Very rare and well-illustrated Polish history. The rare first edition was published 1687 in Sulzbach near Nuremberg. The present second edition is continued up to the year 1711 and it is even more rarer than the 1687 edition. With maps of Old Poland with Sarmartia, Greater Poland, Lesser Poland, Lithuania and Russia, Masuria, Prussia, Livonia with Courland and Samogitia, Red Ruthenia with Podolia and Volhynia and Ukraine, the river Dnieper, Crimea, plans of Krakow, Torun, Zamosc, Kiev, Wieliczka and views of Krakow, Grodno, Gdansk, Smolensk, Kamianets-Podilskyi, the Battle of Khotyn (1673) and the Battle of Komarno. – a few pages with marginal waterstains. 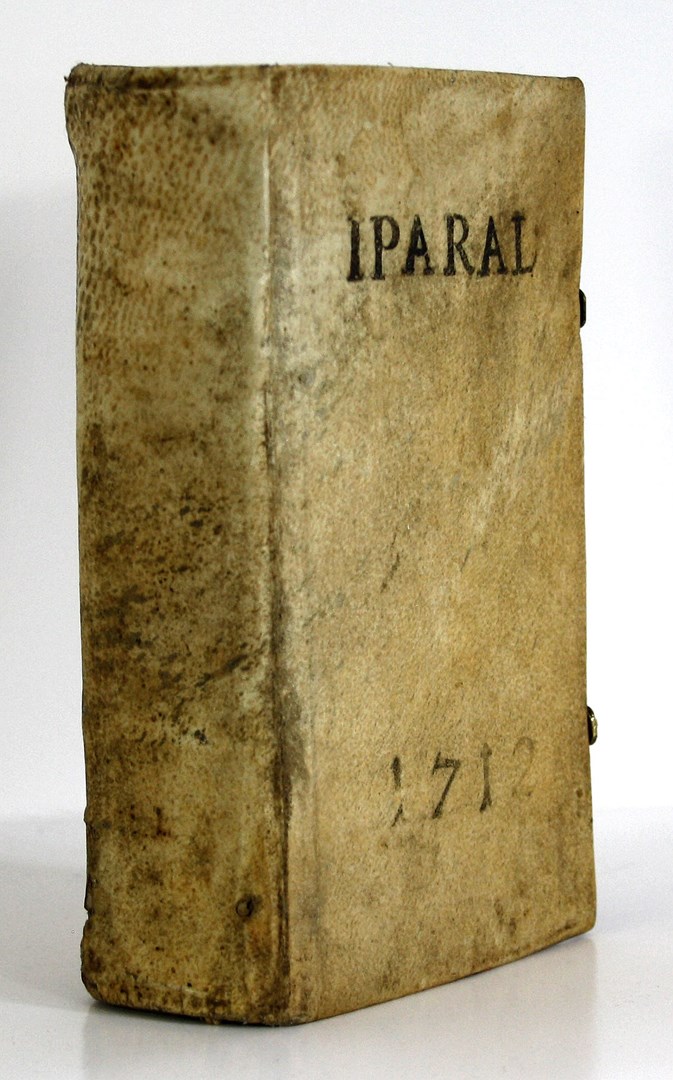 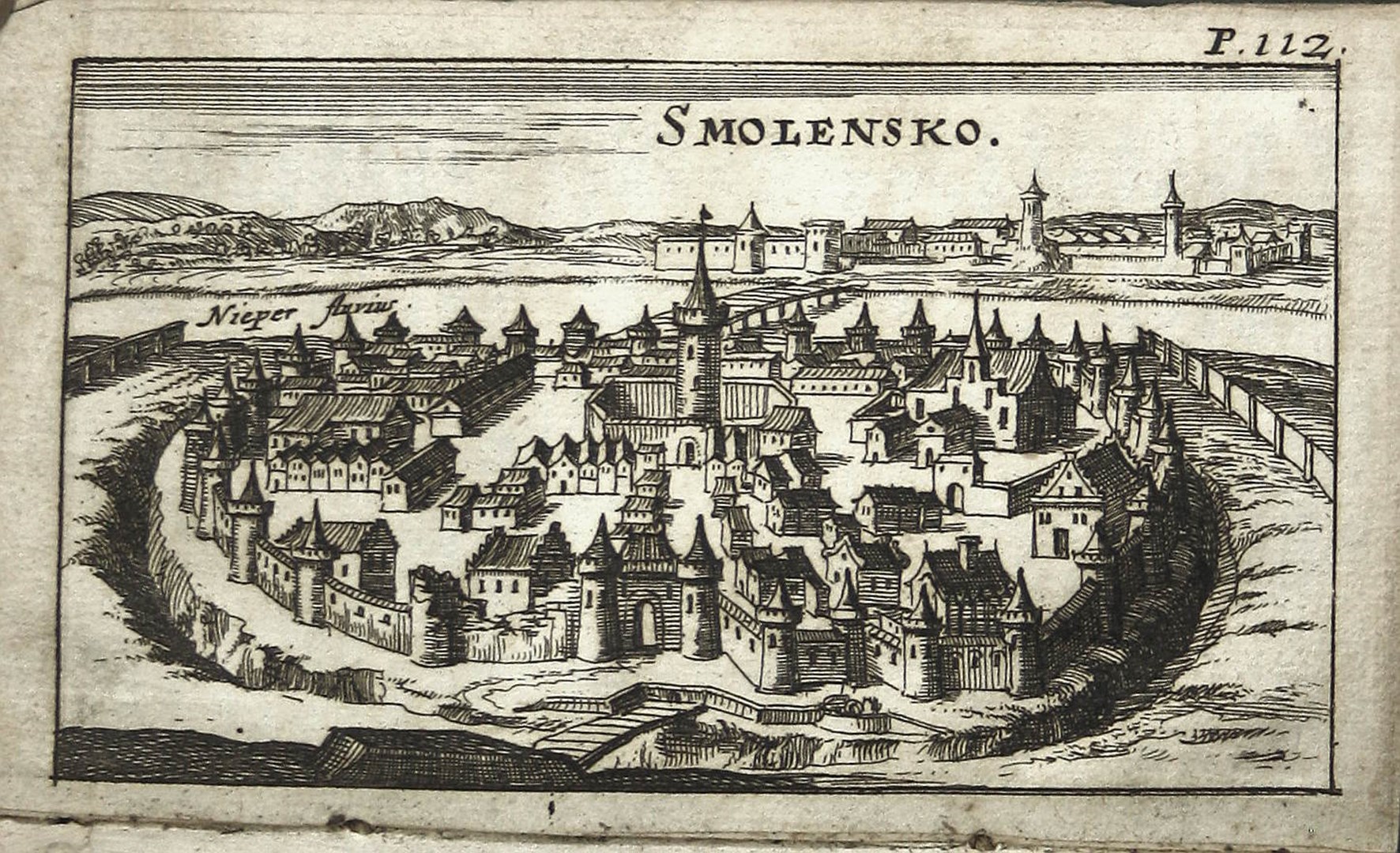 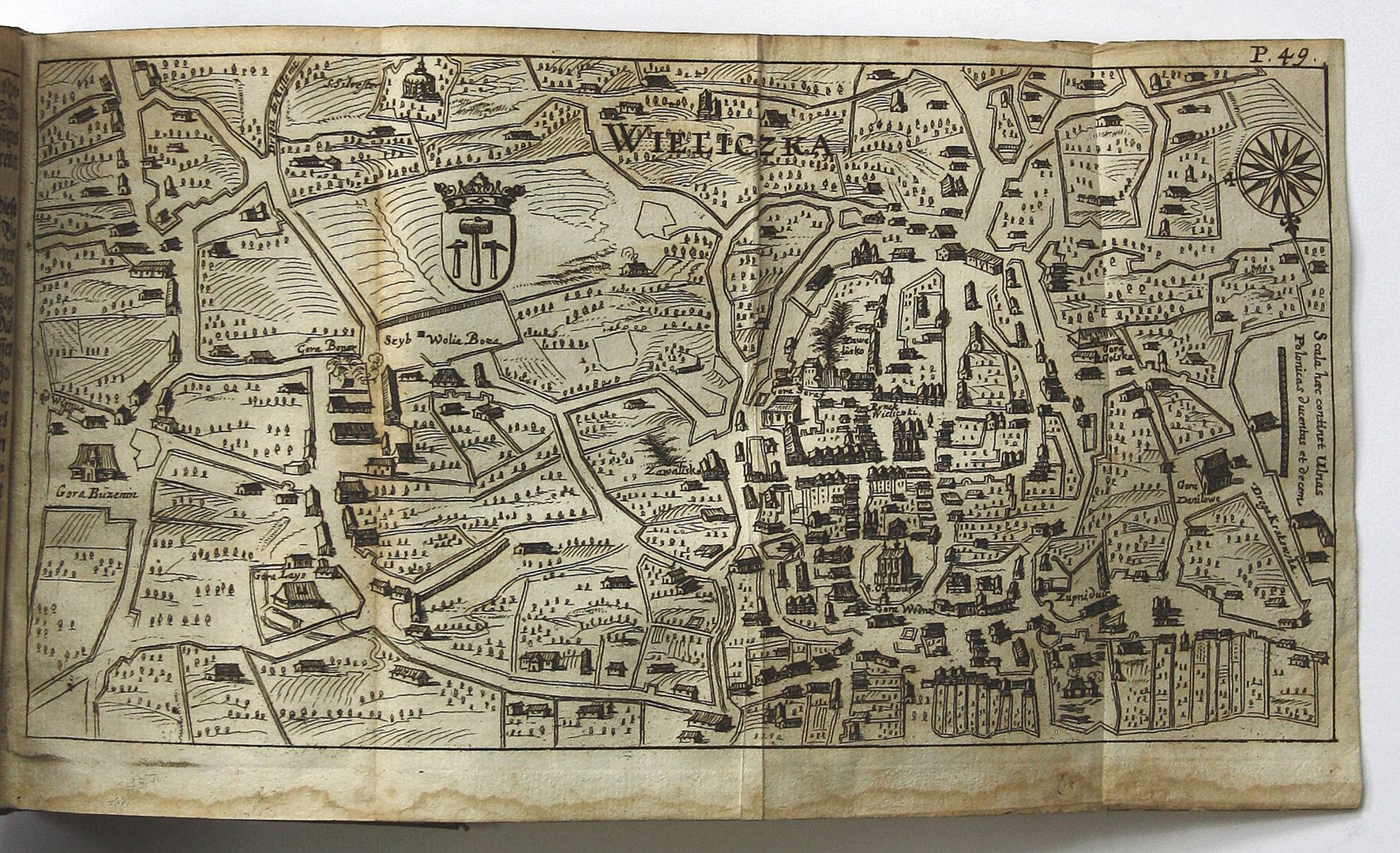 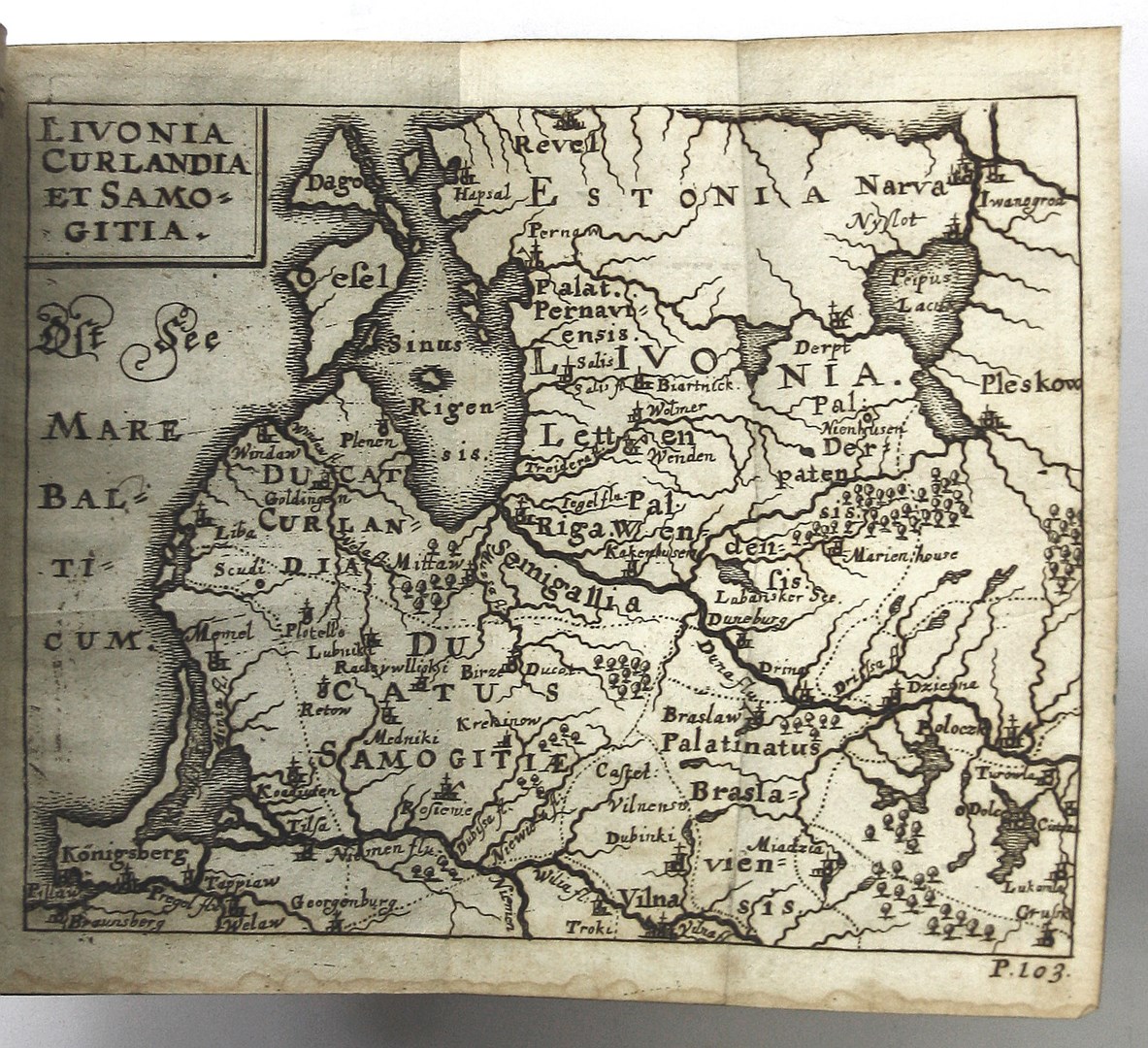 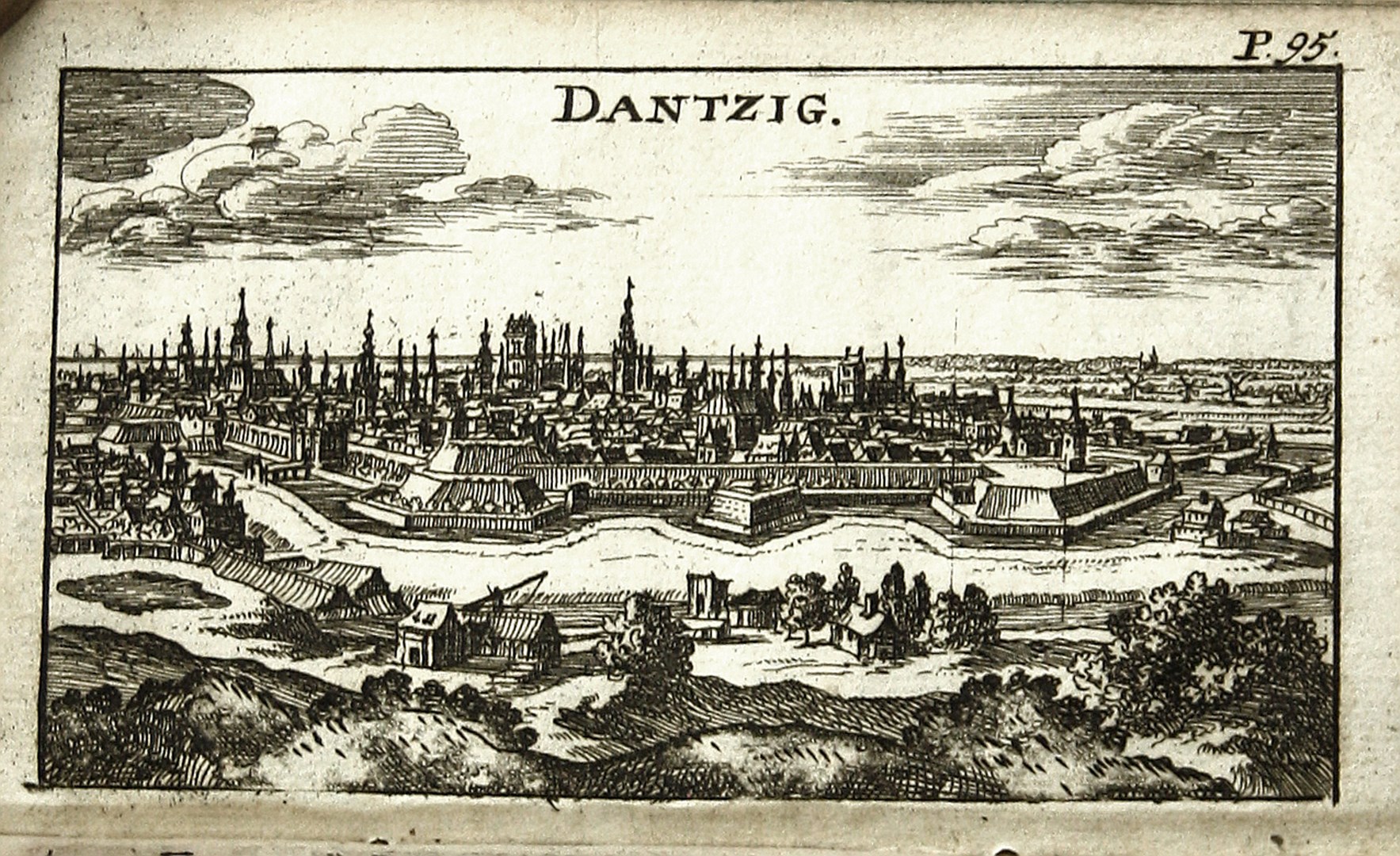