Ernst Ludwig Schubarth (Merseburg 1797- Berlin 1868) was a doctor of medicine and surgery. From 1821 to 1849 he gave lectures on chemistry and physics at the Königliche Gewerbeinstitut Berlin, and from 1831 to 1862 at the Bauakademie Berlin. He was the author of Tabellen für den Unterricht in der Physik (1831) and of several books on chemistry, including Elemente der technischen Chemie (1833) and Lehrbuch der theoretischen Chemie (1822). All of these books were much admired and went through several editions. Schubarth was one of only 4 academics who lectured in the founding year of the Gewerbeinstitut in 1821. The present lectures on physics stayed unpublished. We were unable to find out, whether the lectures were given at the Bauakademie or the Gewerbeinstitut. The extensive manuscript is written in a legible script and contains 181 very fine technical drawings. A fascinating look at 19th century physics. – Binding worn and rubbed. 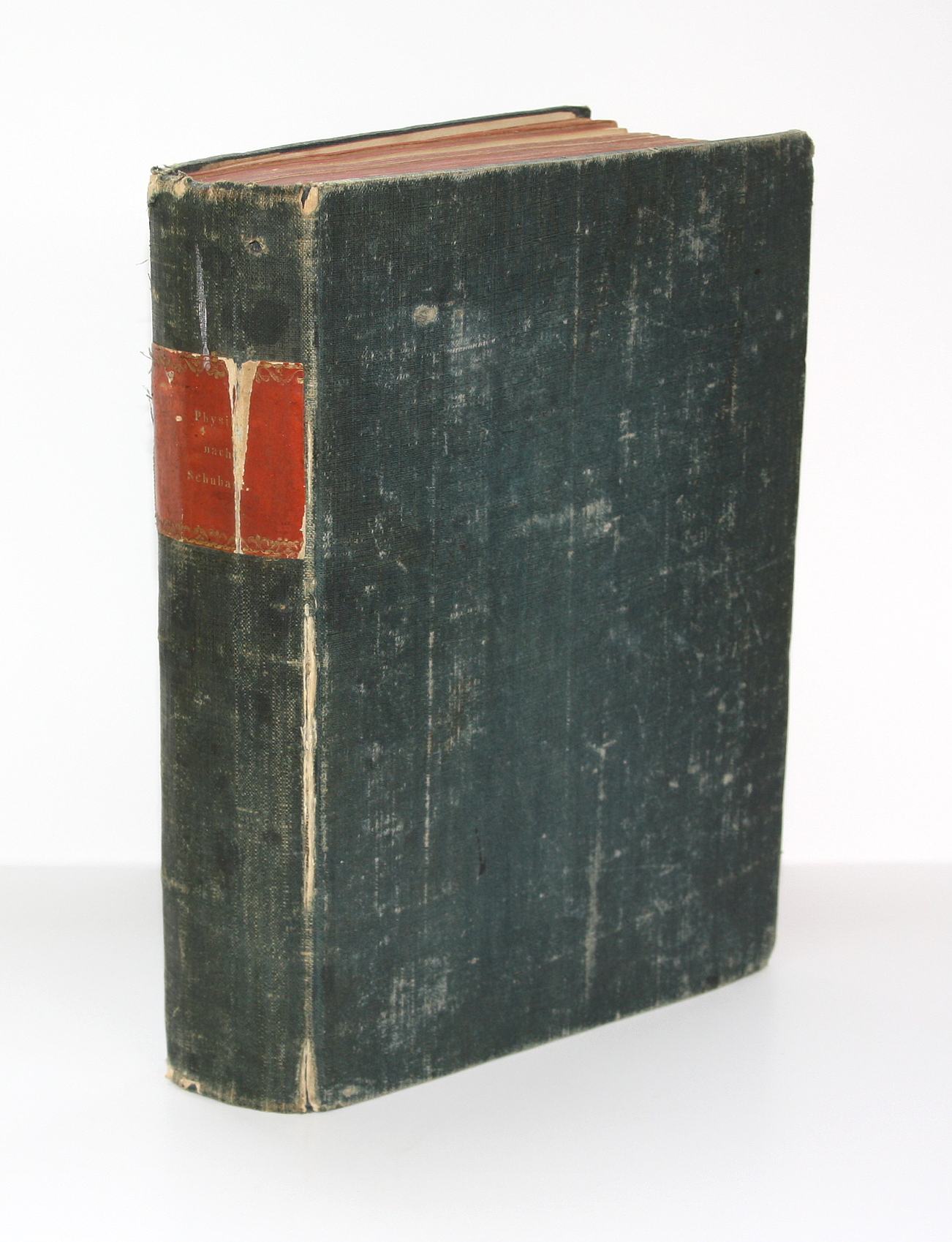 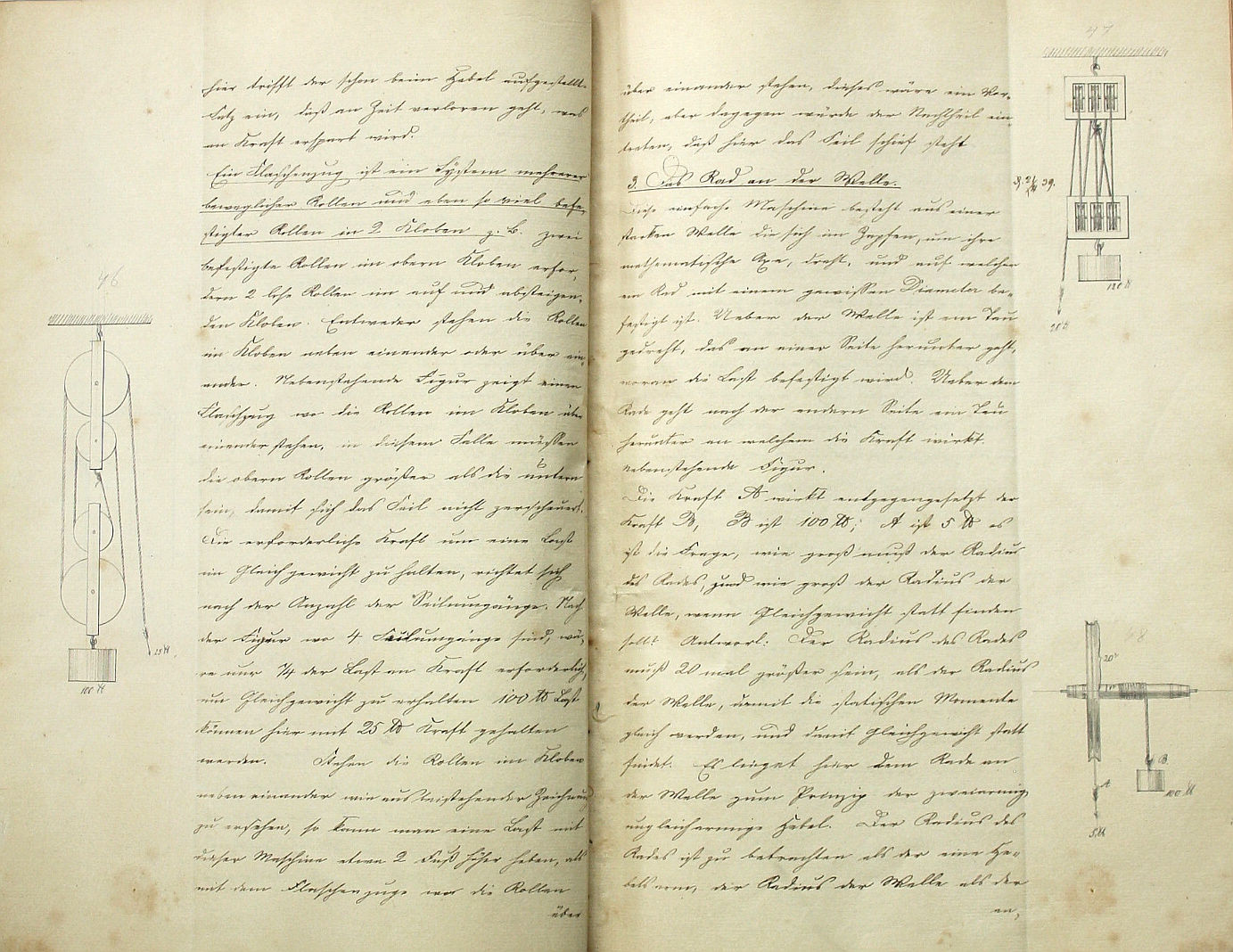 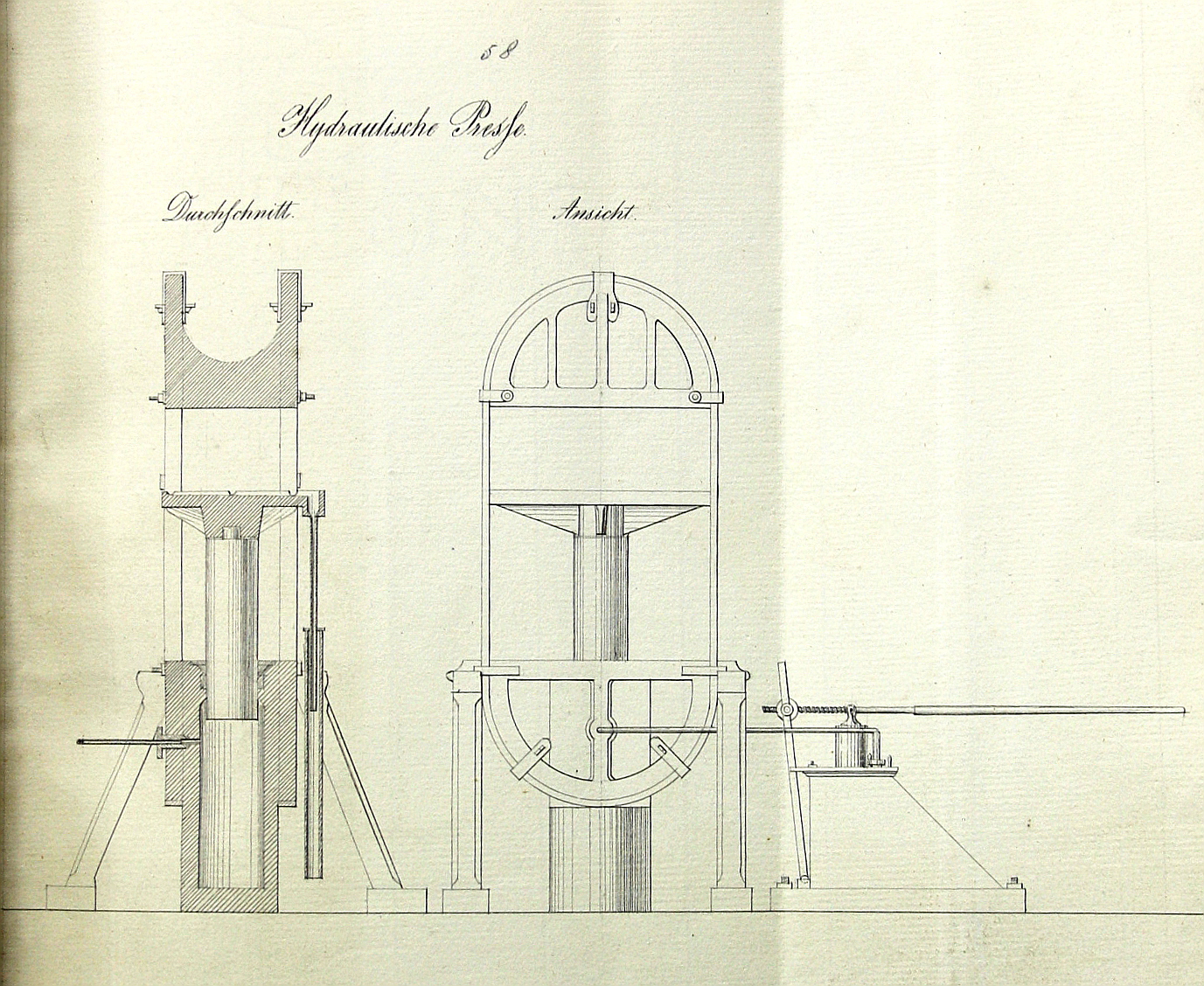 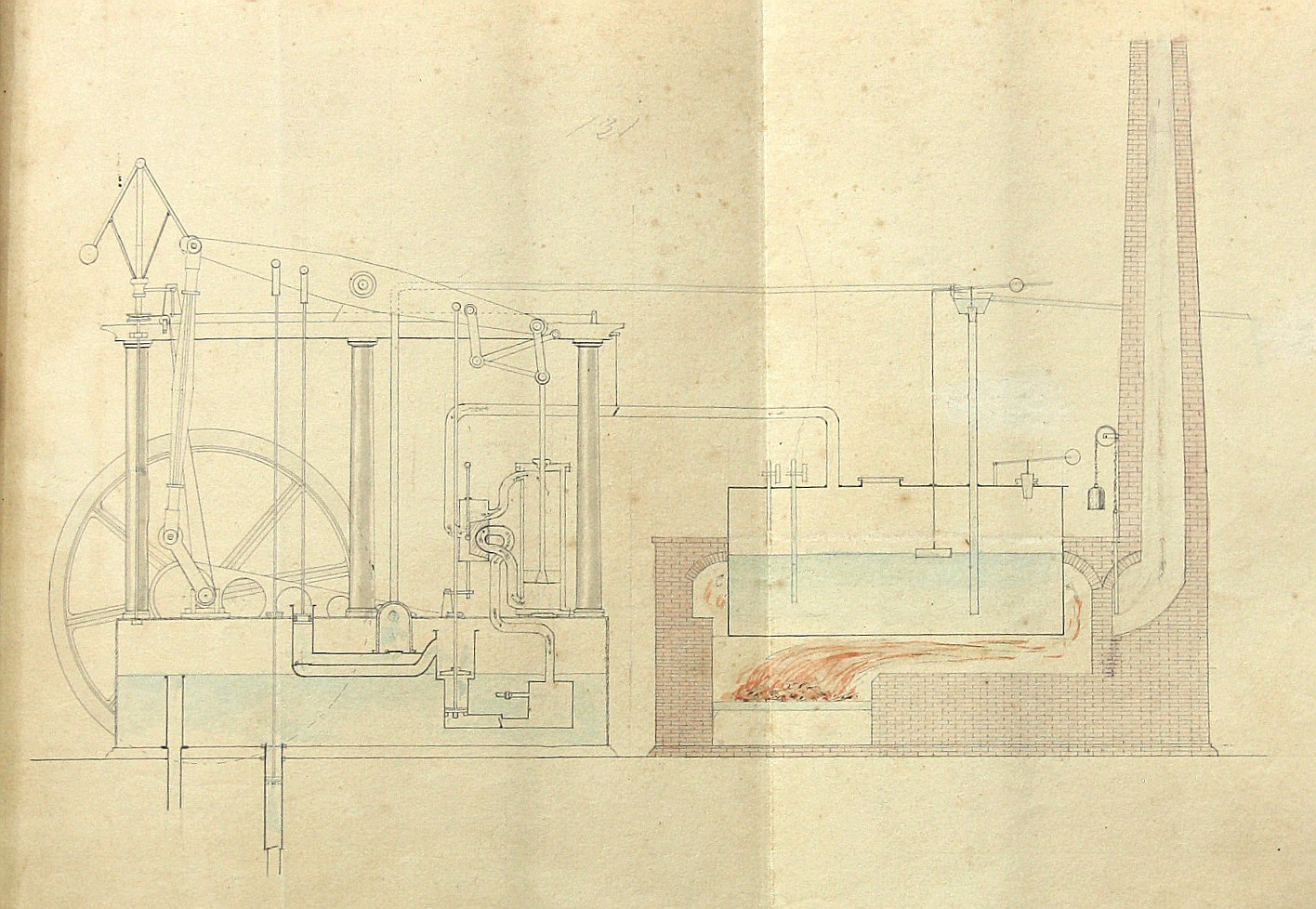 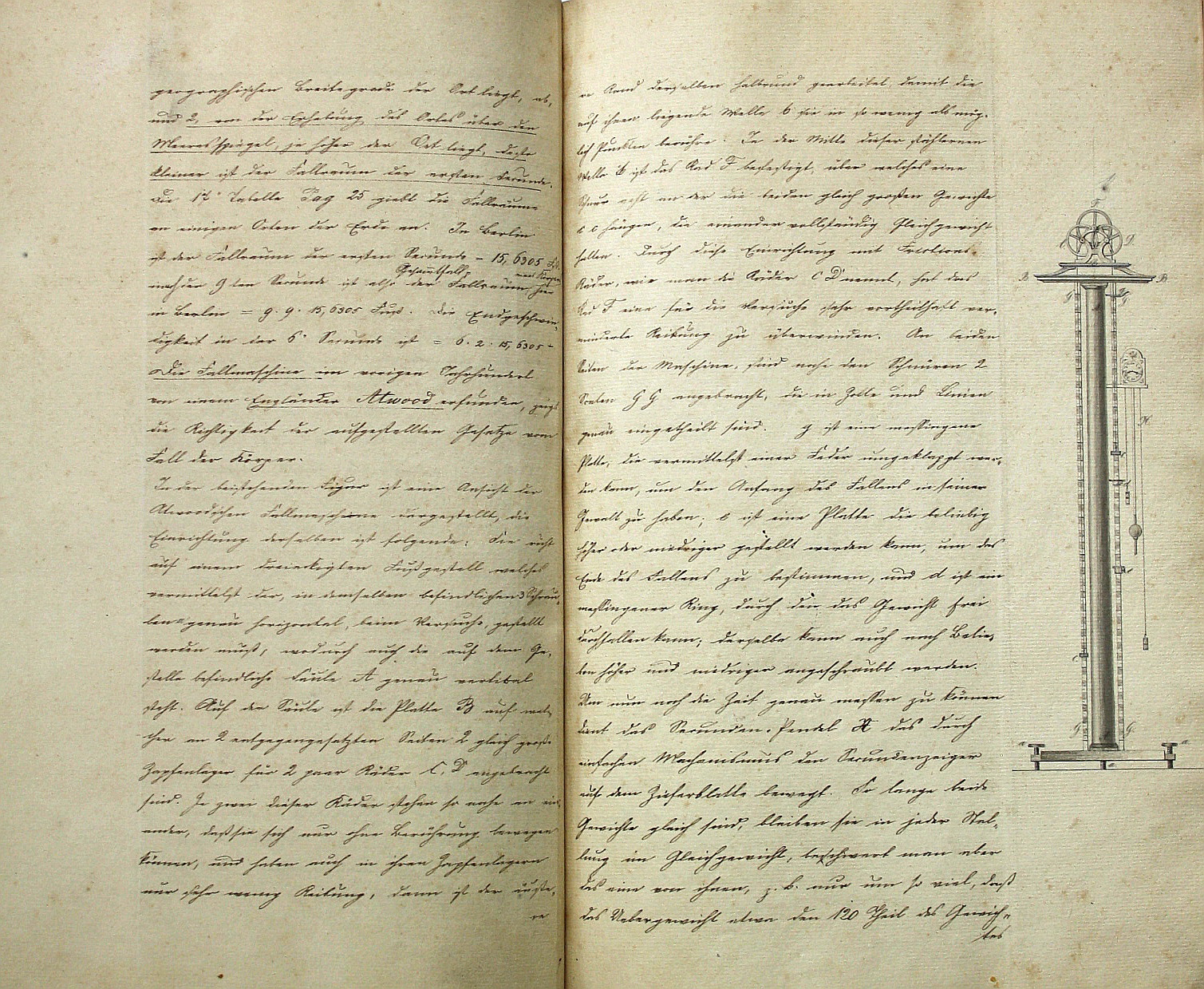 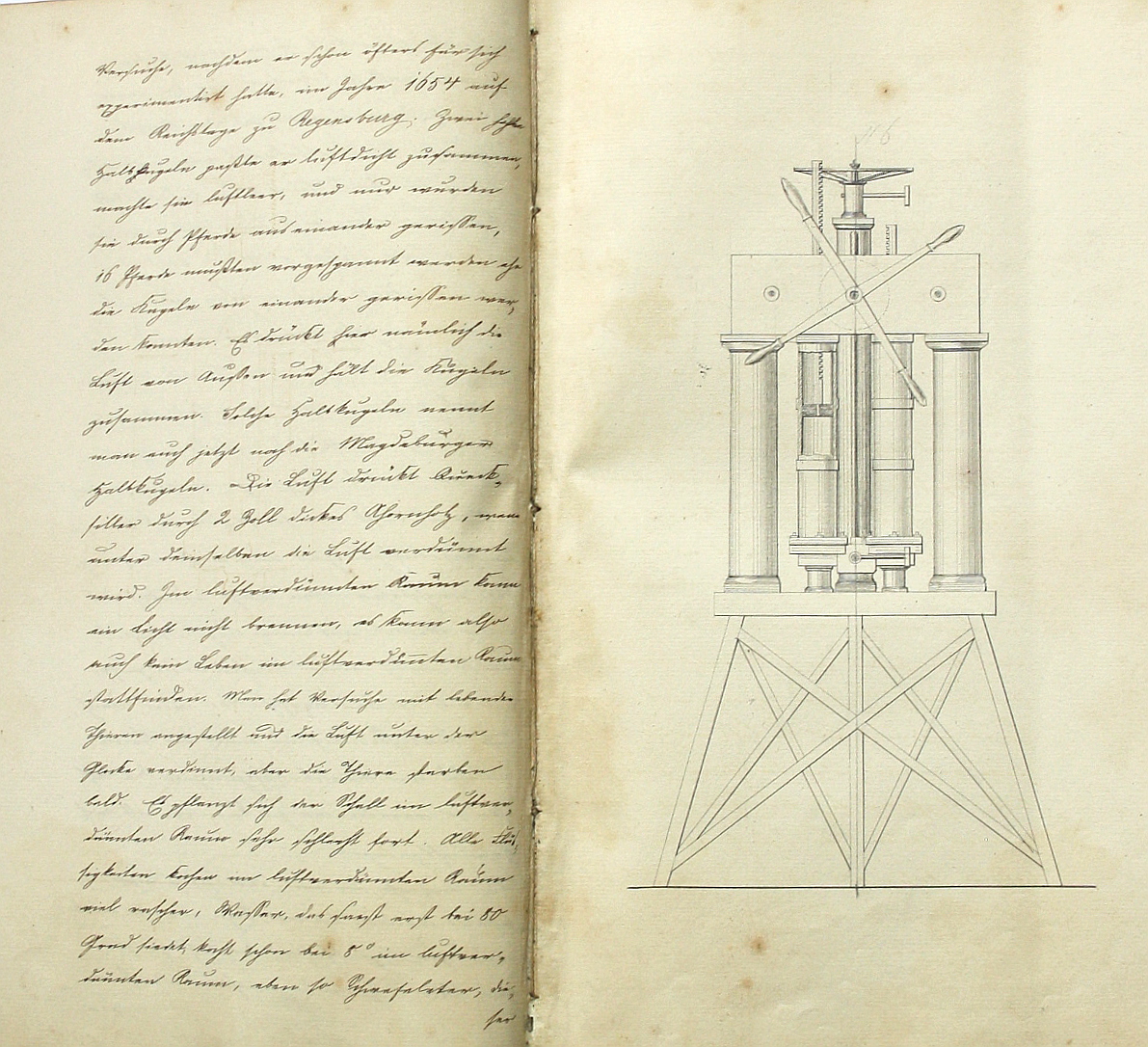