The only known binding for Julius Caesar Scaliger, executed by the Putti Binder

Contemporary brown morocco binding, line borders in gilt and blind, tooling in gold, gauffered edges gilt. The book’s title Vite de Plutarcho is lettered on the upper part of the front cover. With the initials IOBP on both covers. Spine with three double bands, decorated with a gilt line, alternating with four single bands, decorated with short (formerly gilt) diagonals. A small floral tool in the compartments. – Lacks four pairs of ties, the headcaps are restored, leather has been partly rebuilt to squares, both pastedowns old renewed, spine underlaid.

The beautiful binding was made in Milan by the renowned Putti Binder. He is best known for Gaffurio’s dedication copy of his De harmonia musicorum instrumentorum to Jean Grolier (Vienna, ÖNB, n.12745), a Dante manuscript, presented in 1519 to Francis I by Giacomo Minizio (BN, Mss, italien 1469) and a copy of the Aldine Hypnerotomachia (1499) which formerly belonged to Florimond Robertet (private collection). The Putti Binder determined the Milanese art of bookbinding sustainable. „A decidedly festive glow gives his designs a special charm. The gilding is brilliant…“ (Ilse Schunke). Several of his tools were copied by other Italian and French bookbinders during the first half of the 16th century.

In his yet unpublished book about Italian bokbindings, Anthony Hobson attributed a binding with the same floral decoration at the center to the Christina of Denmark Binder (BL, C36b13). Another binding in the former Fürstenberg collection features the same tooled border (Fürstenberg 100), and was at that time attributed to a Venetian workshop.

The initials IOBP on both covers obviously refer to the translator of the book, Giulio Bordone da Padova, who later renamed himself Julius Caesar Scaliger.

Julius Caesar Scaliger (Riva del Garda 1484 – 1558 Agen) was an Italian humanist, philosopher and physician. He was the son of Benedetto Bordone (1460-1531), a miniaturist, illuminator and cartographer from Padua.
Scaliger’s biography stays mysterious to this day. His own story of his early life was pure invention. Most likely in late 1525, he abandoned his baptismal name and went to the city of Agen in France, where he spent almost all of his remaining years. In 1528 he married the sixteen-year old Andiette de Roques Lobejac (1513-?). The marriage lasted for twenty-nine years and produced fifteen children, including Joseph Justus Scaliger (1540-1609).

In 1531, Scaliger published his first invective against Erasmus of Rotterdam (1466-1536), in defense of Cicero and the Ciceronians. He is the author of De causis linguae Latinae (Lyon, 1540), which was the first Latin grammar that followed scientific principles and method, but he is best known for his Exercitationes upon the De subtilitate of Cardan (1551). His dialogue De plantis (1556) is a commentary on the book on plants wrongly ascribed to Aristotle. Poetice (1561) became his most widely read book. In this work, Greco-Roman rhetoric and poetics are used as a foundation for literary criticism, and his exposition of Aristotelian criteria for tragedy did much to turn his contemporaries towards Classicism. An unfinished commentary on Aristotle was published in 1619, and one on Theophrastus in 1644.

His teaching impressed a whole generation of savants in the great age of French classical scholarship, and yet Gottfried Wilhelm Leibniz (1646-1716) and Sir William Hamilton (1730-1803) recognized him as the best modern exponent of the physics and metaphysics of Aristotle. According to Jacques Auguste de Thou (1553-1617), none of the ancients could be placed above him, and the age in which he lived did not present any sage comparable to him. 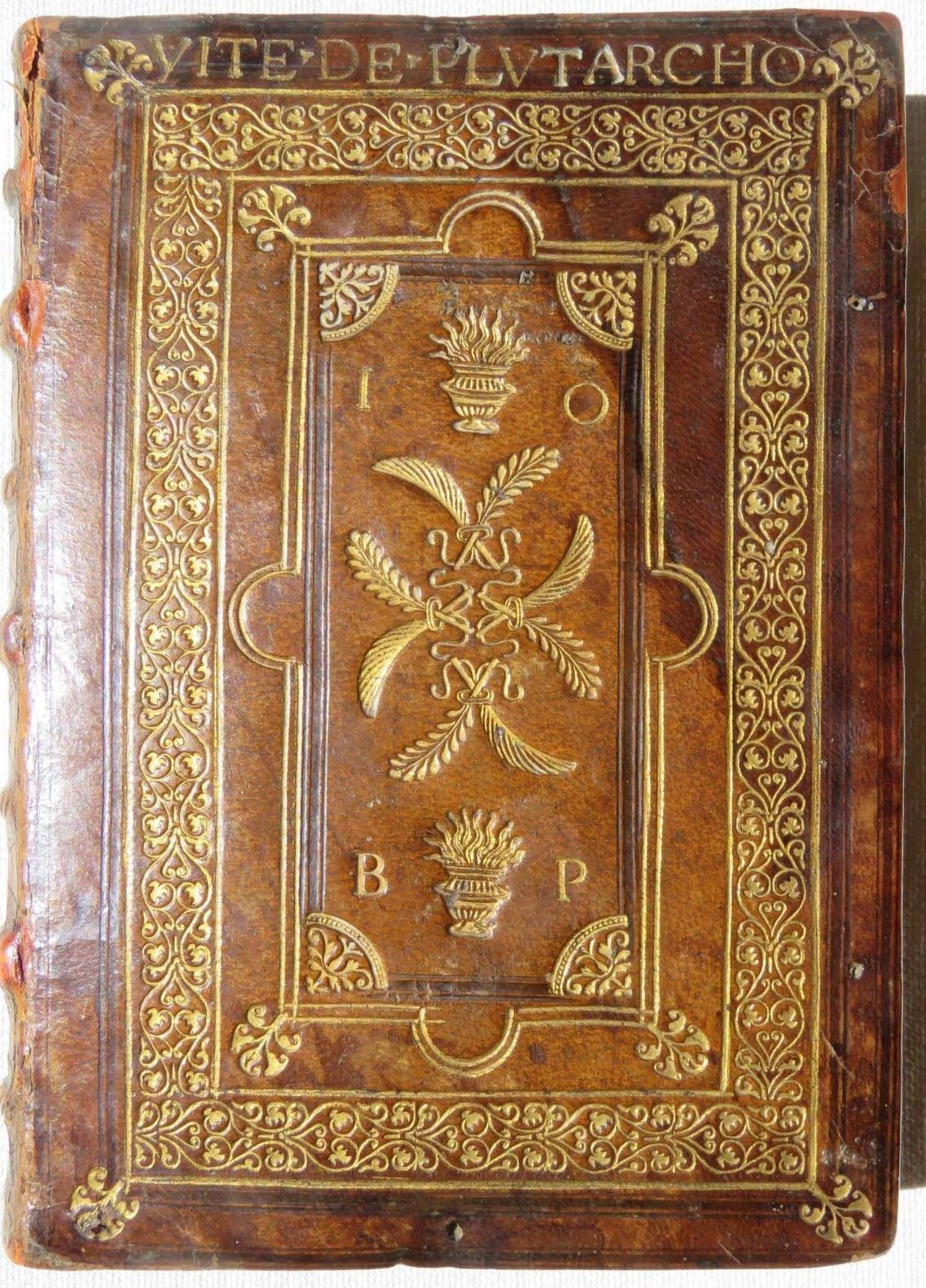 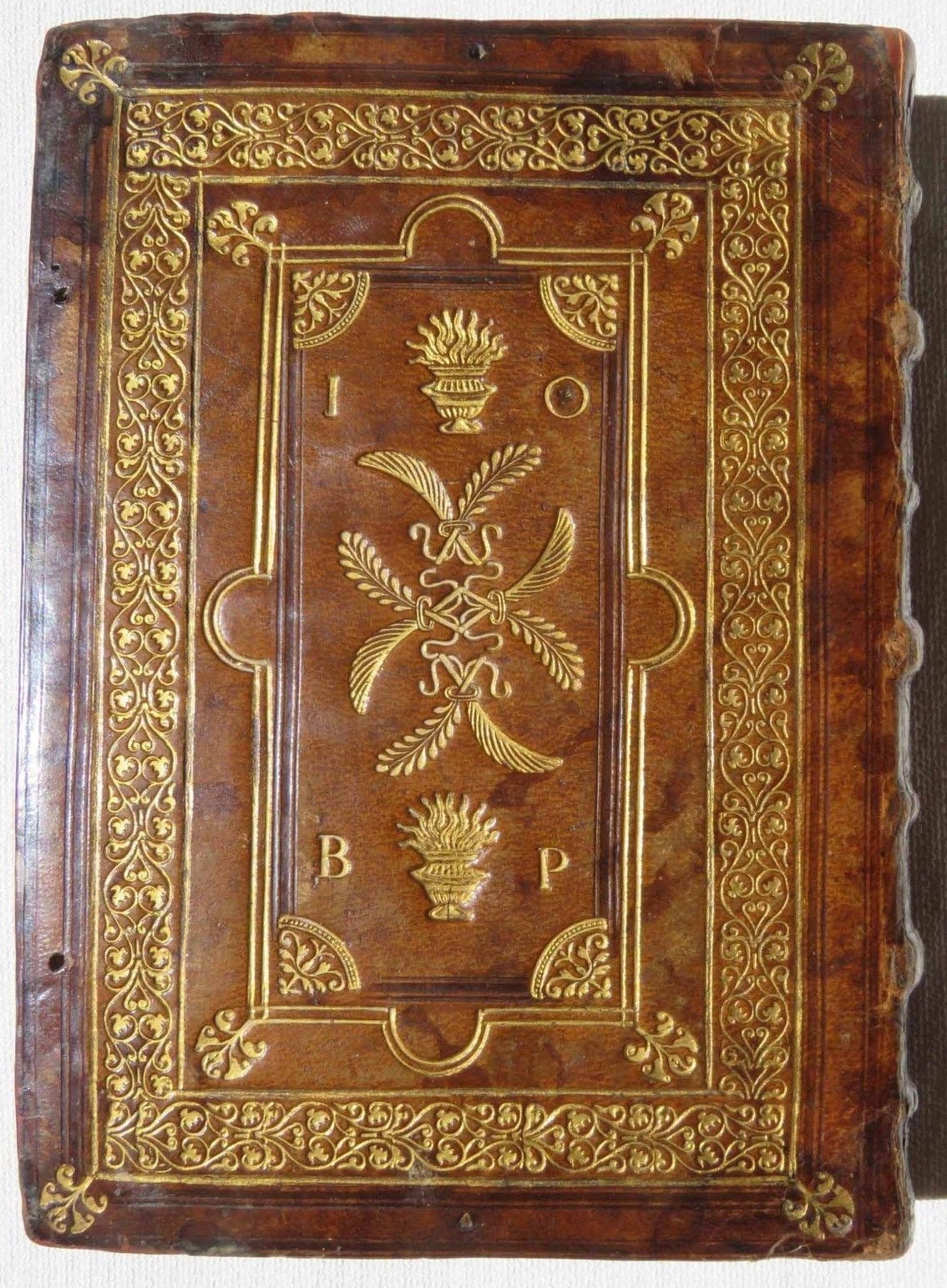 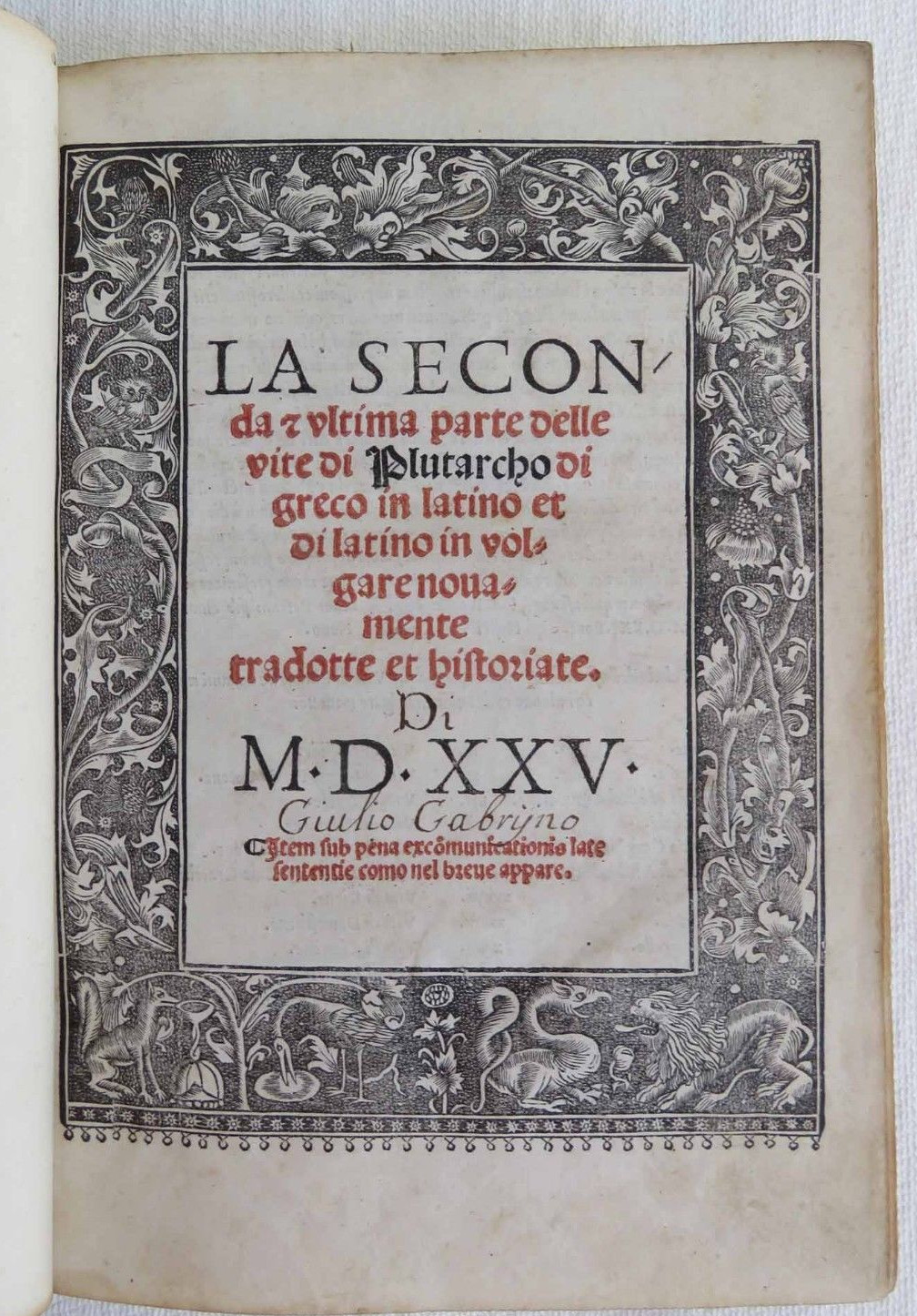 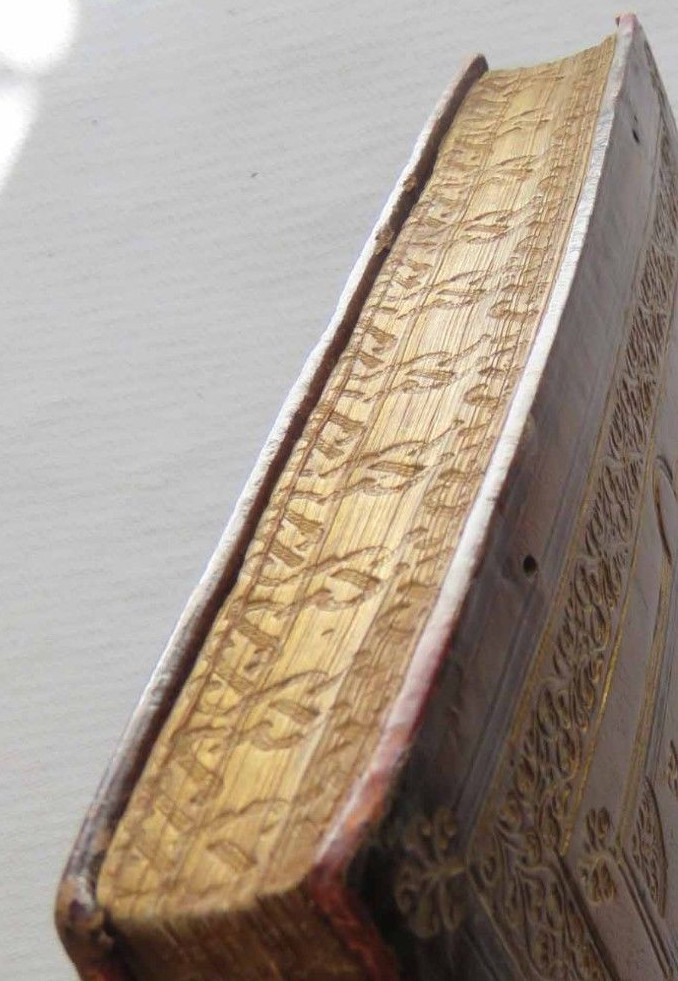 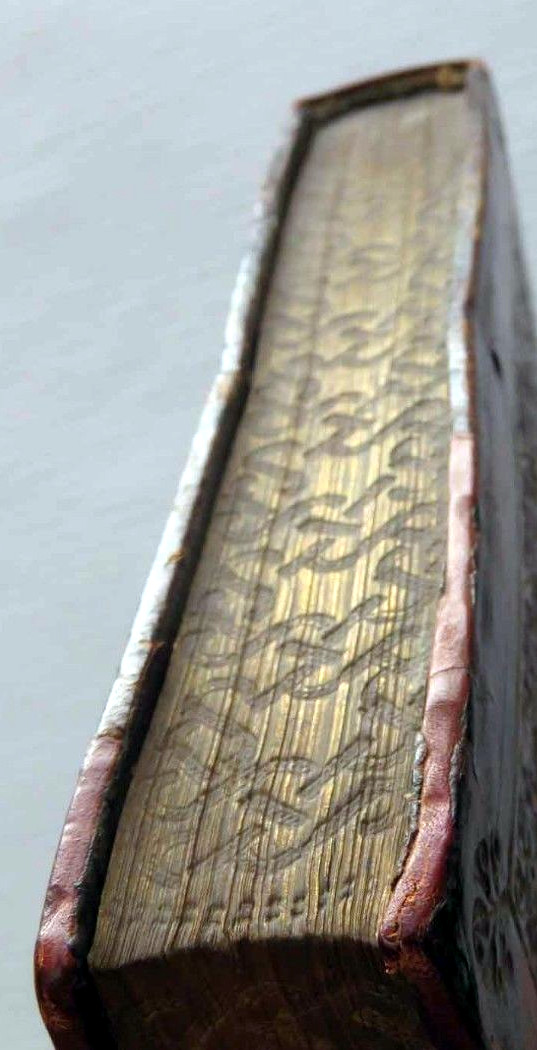