A highly important and fascinating collection of handwritten documents relating to the administration of one of the largest French agricultural companies in French Indochina. The manuscript comprises the deliberations of the Compagnie Agricole Sud-Indochinoise from 1926 to 1932. The company was formed by an important group of personalities and with a capital of 600,000 French Indochinese piastres. The vision of its promoters was that the company should became an omnium of tropical crop enterprises of all kinds including rubber, coffee, sugar cane, aromatic plants and so forth. Its first estate, of about 1000 hectare, was located in the province of Biên-Hoà, 68 miles from Saigon (Ho Chi Minh City), particularly suitable for growing rubber trees. The company existed until 1936. All proceedings are signed by the president and the administrators. Several reports, letters and protocols are enclosed. – Very rare. 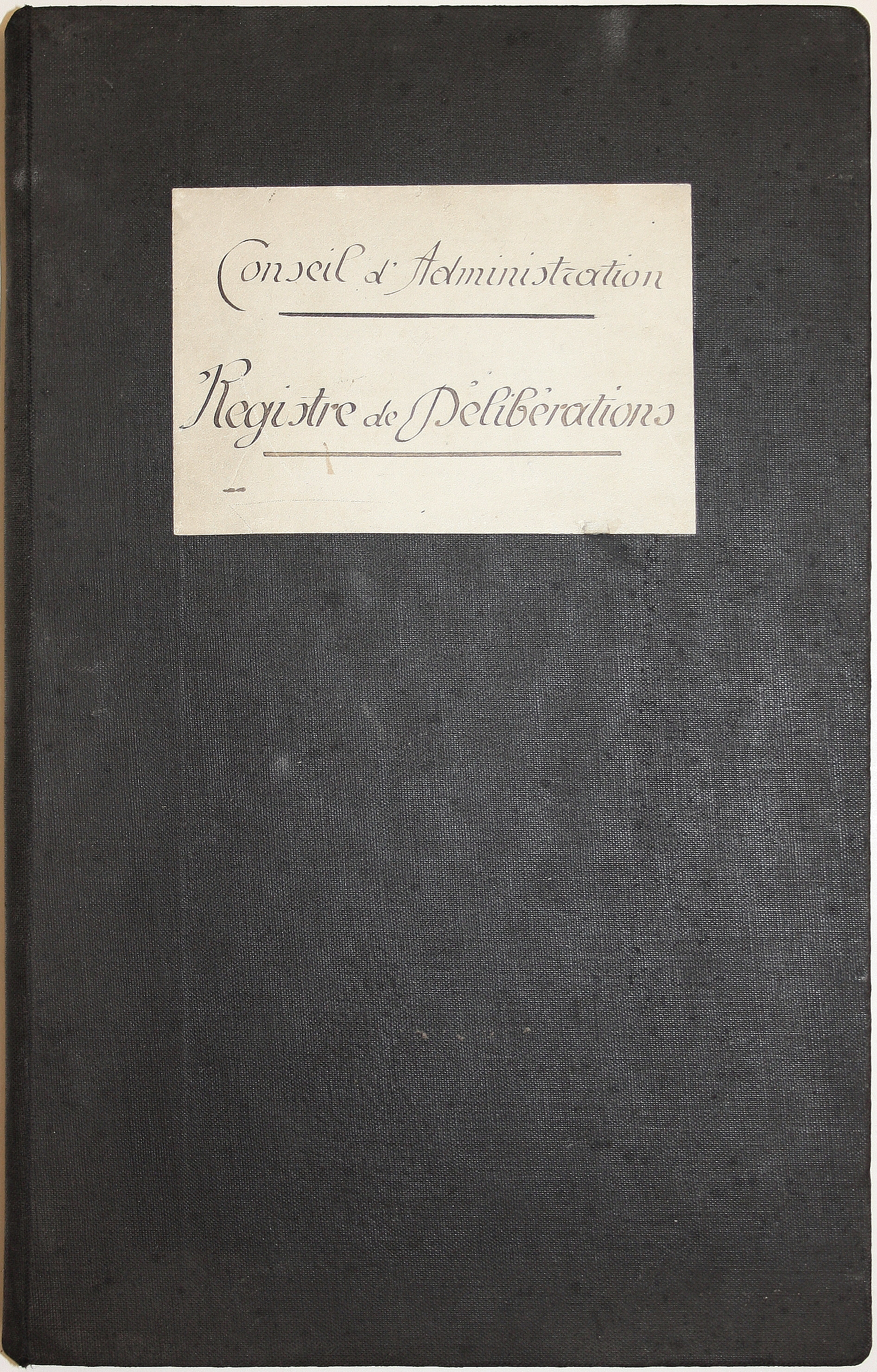