This collection comprises three of Virgil’s best known works: the Pastorals – „Bucolics“ -, the Georgics and the epic poem Aeneid, with their original Latin text. This is the first edition published in Paris, in 1791, printed in Paris by Pierre Didot in only 100 copies – the present book is copy number 84, as noted on the last page, signed by P. Didot. This is one of the books where Pierre’s brother, Fermin, was in the process of developing a new typeface. This book is thus known as one of the first examples of modern typography and book printing. We have found 4 other copies in British Library (2 copies), BnF and Yale University.

This particular edition includes all the 22 engraved illustrations, drawn by François Gérard and Anne-Louis Girodet de Roussy, and one additional frontispiece-engraving that normally belongs to the 2nd edition (1798) – which was also printed in only 250 copies – and was later bound here.

Virgil is known as one of ancient Rome’s best poets. Bucolica contains poems with an idyllic view on pastoral life and love, Georgics is a didactic poem on the subject of agriculture, while the Aeneid is an epic poem, modelled after Homer’s Illiad and Odyssey, to tell the story of Aeneas, a Roman hero. 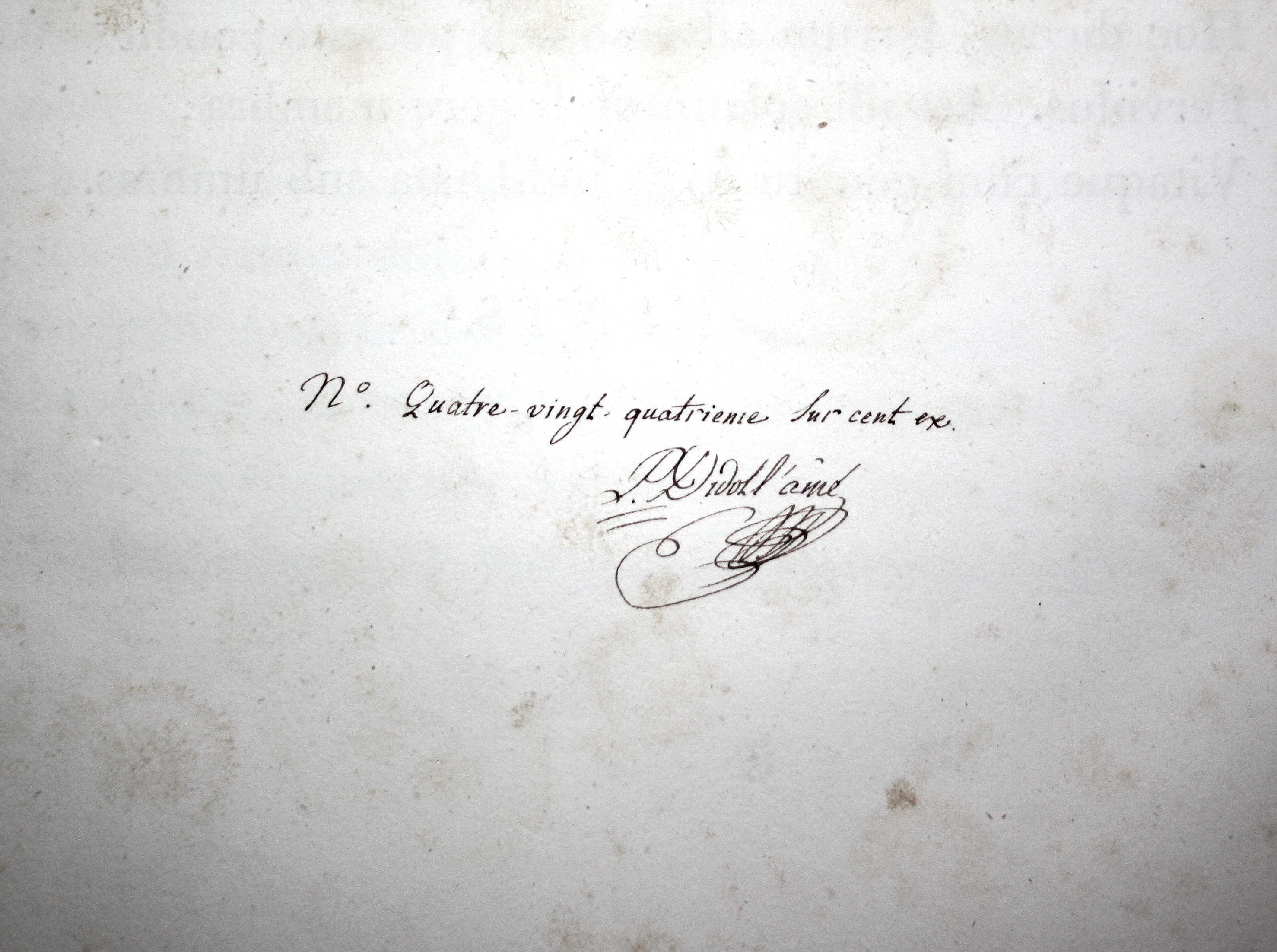 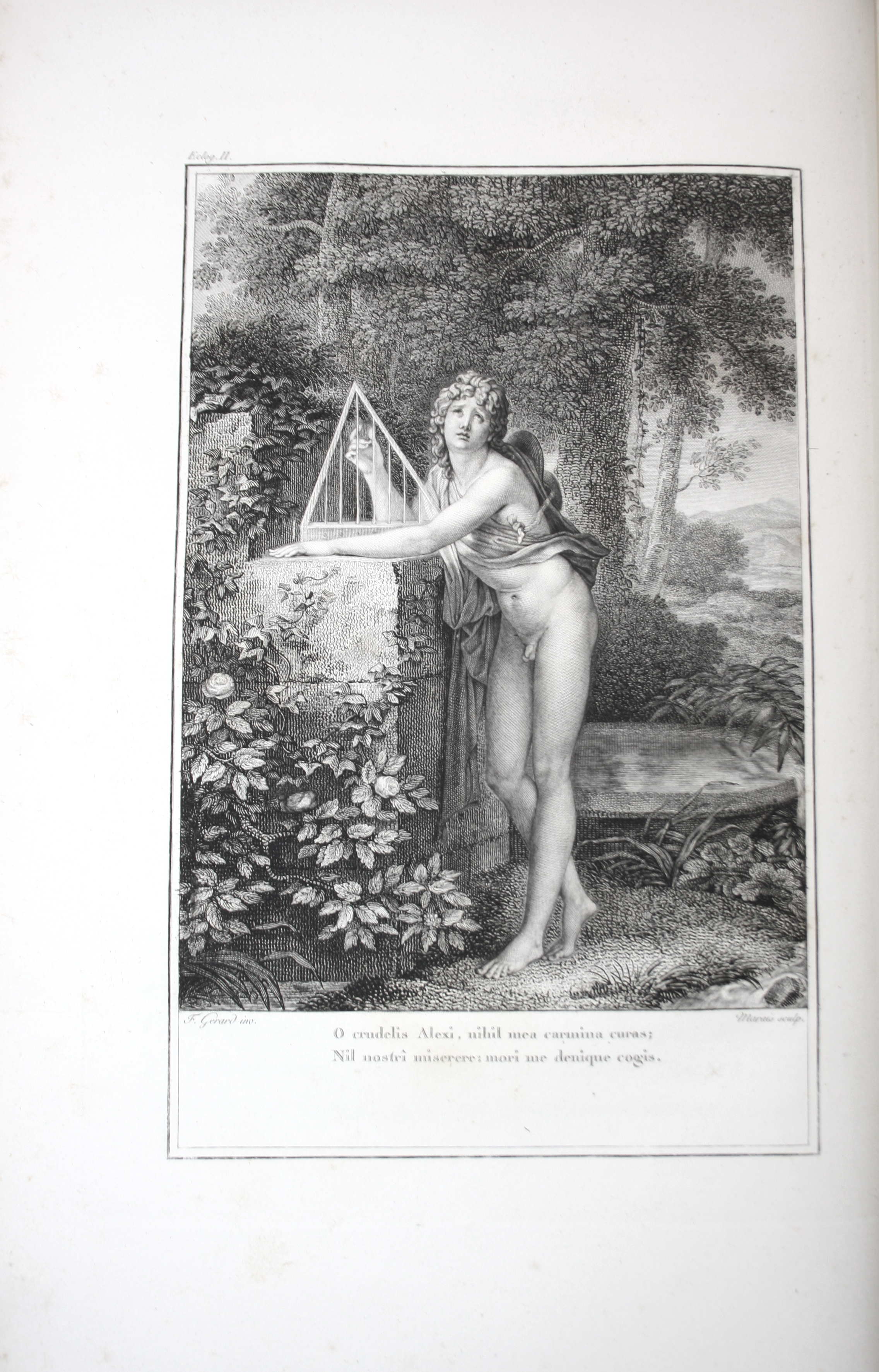 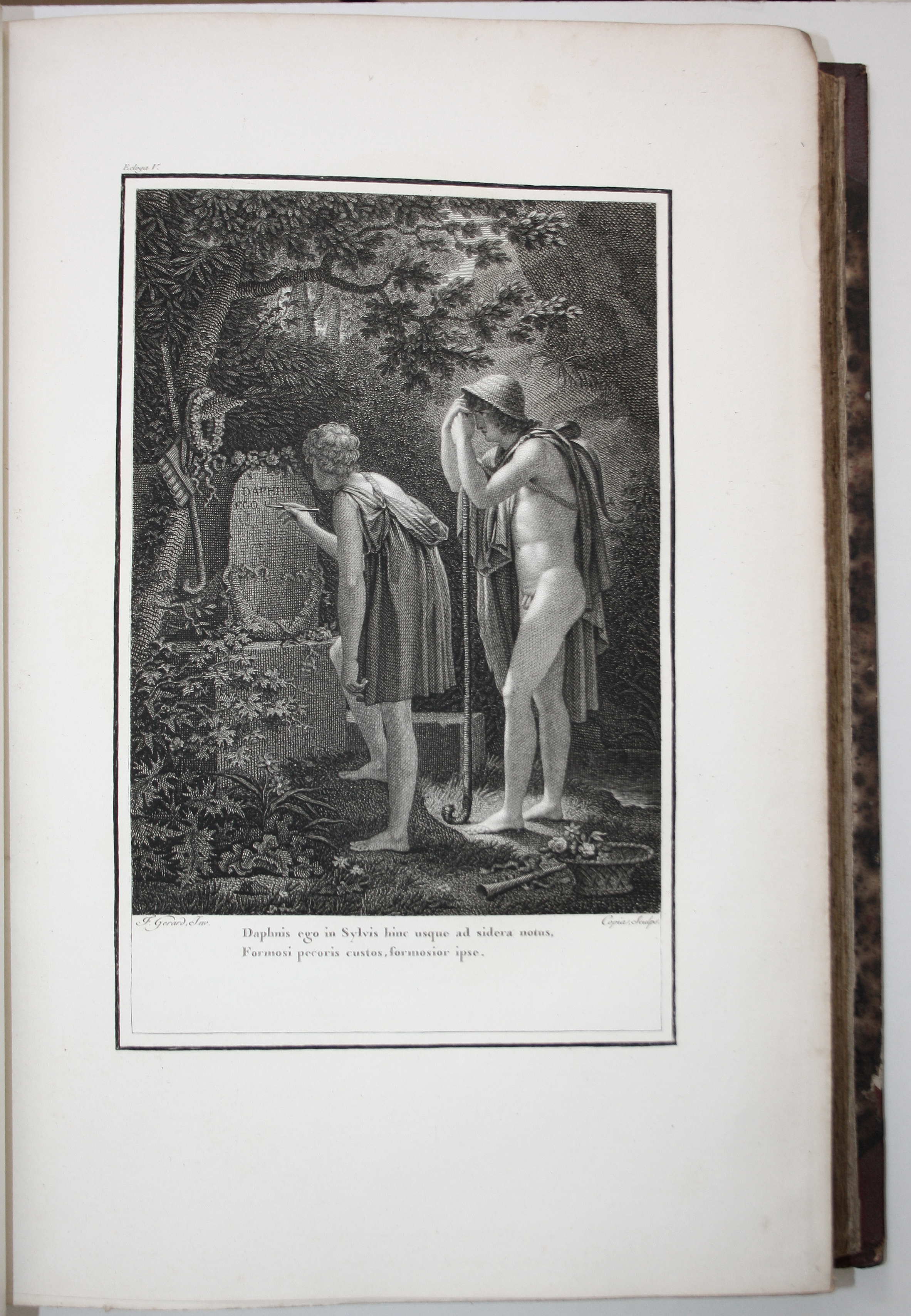 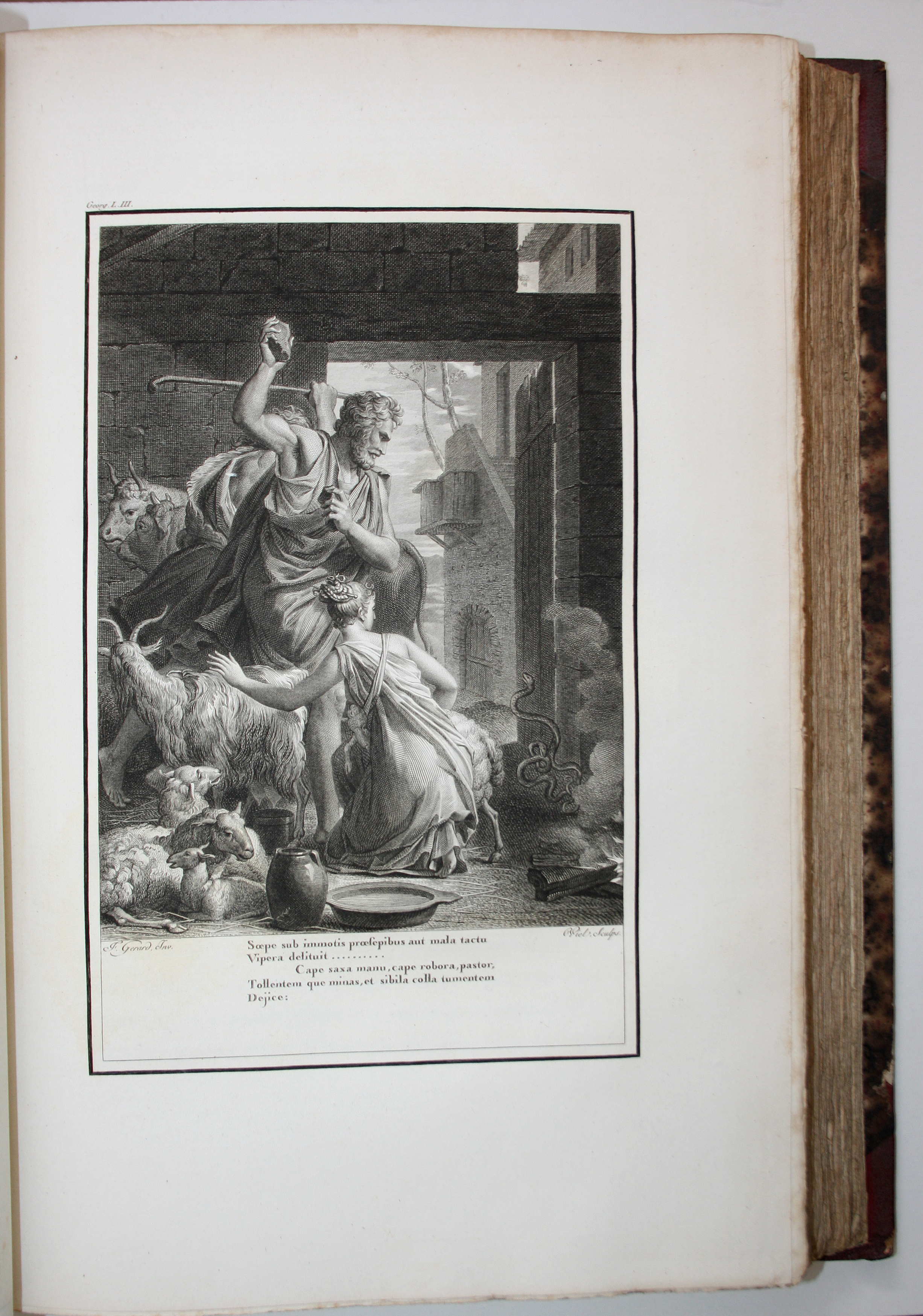 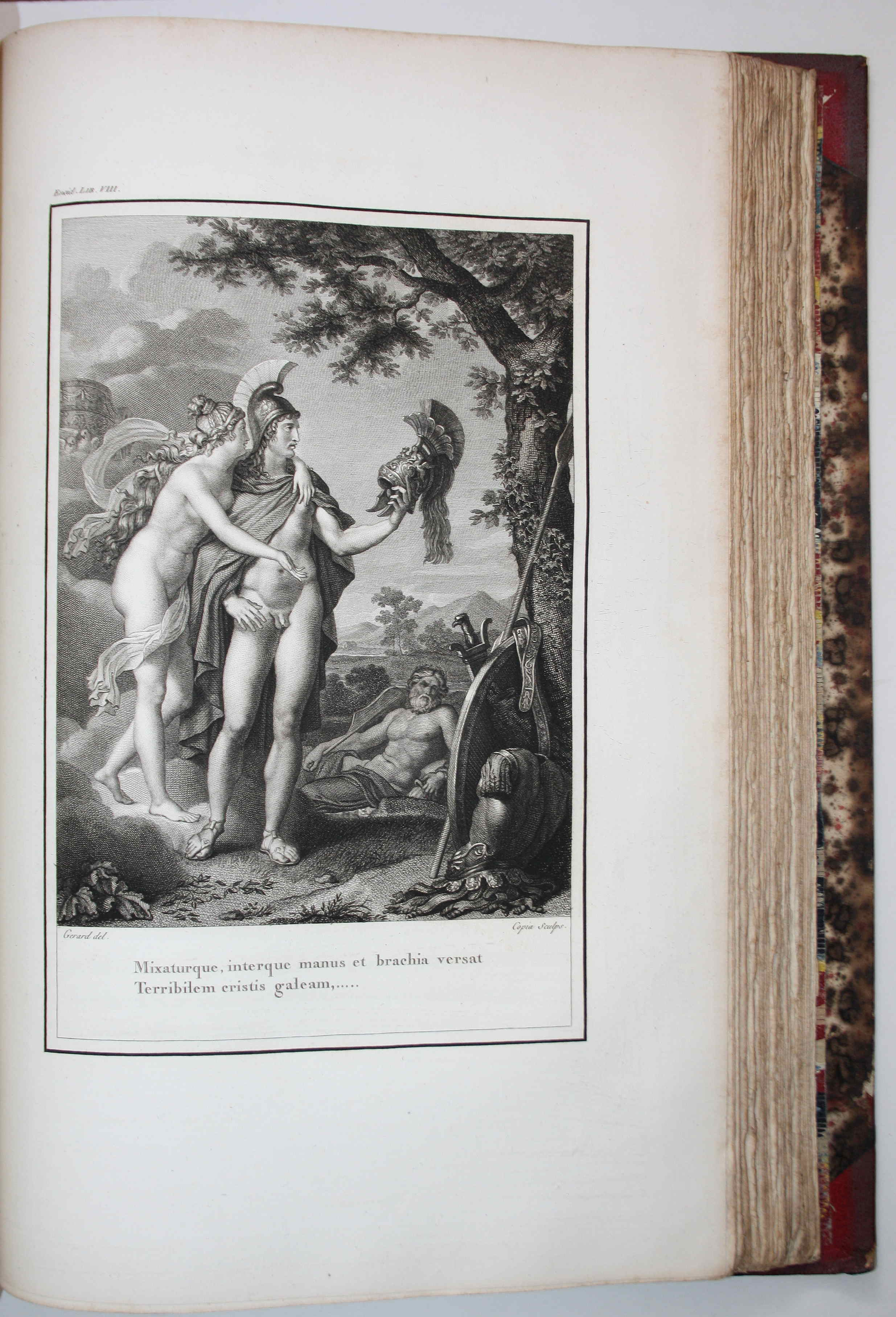 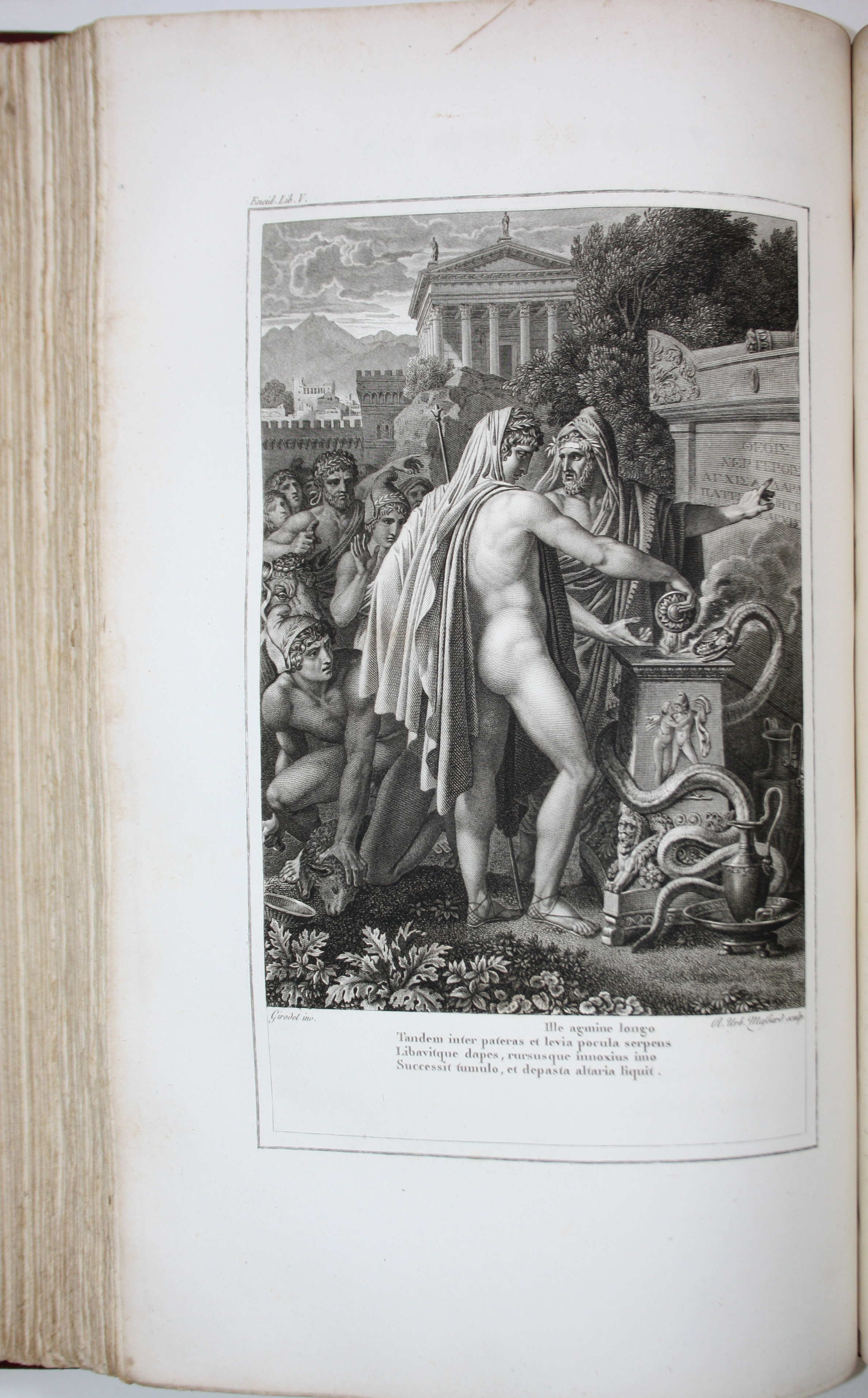 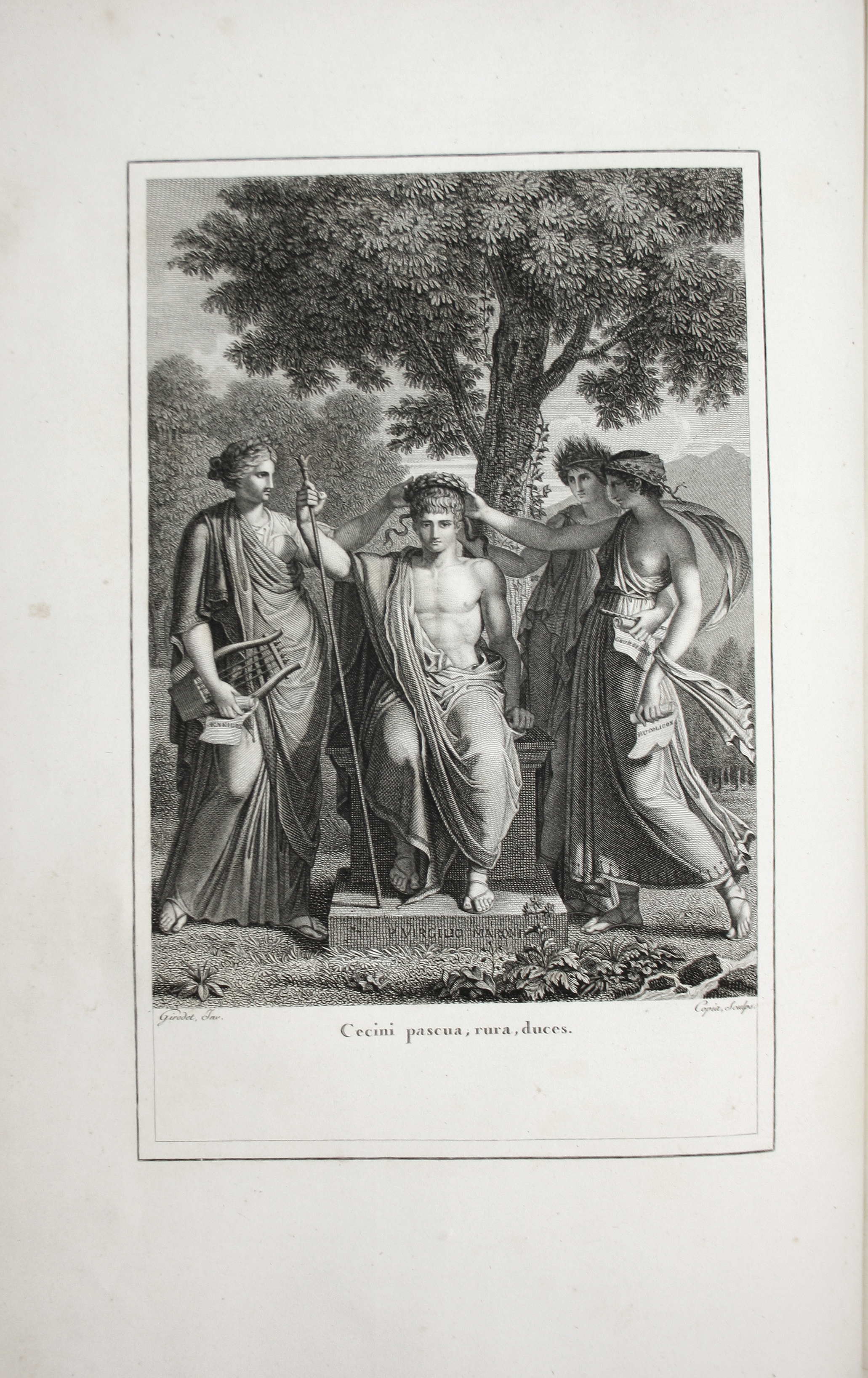 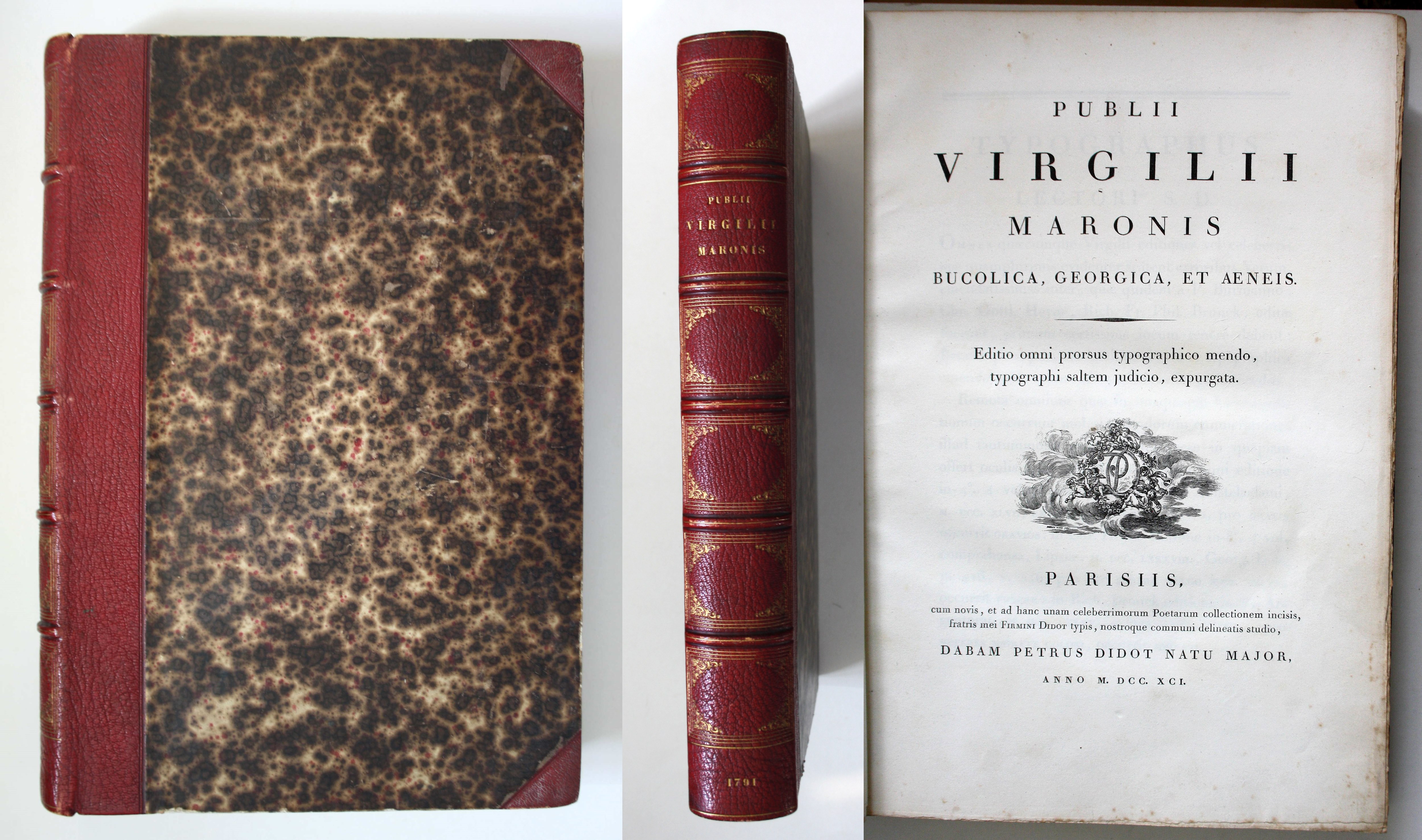 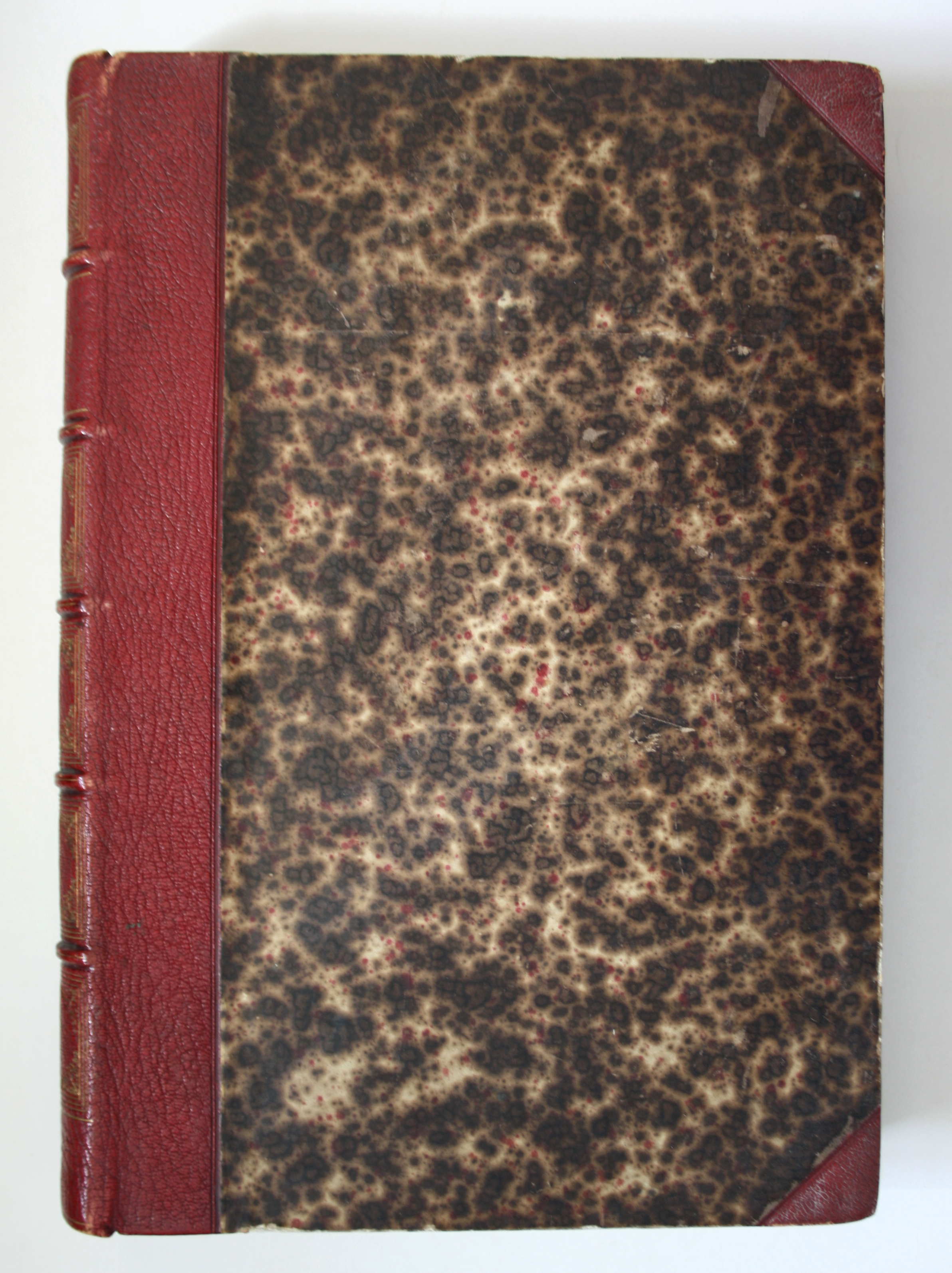