The present album of drawings attributed to Jean-Louis Jacottet contains 41 drawings, spread on 24 leaves. They are of various sizes, ranging from c. 20 x 15 cm (12 drawings); to c. 32 x 20 cm (17 drawings), and the larger ones that go up to c. 45 x 37 cm (12 drawings). They are all pencil drawings, often heightened with white. The subjects revolve around rural landscapes, showing trees, old village houses, an aqueduct, rivers, bridges, fountains, or larger mansions. Only one of the drawings (dated 8 august 1858) is entitled by the author; the small drawing depicts a cottage house in Joué–du–Plain in France, „Chaumiere du Menil Martel“. We were also able to identify the setting of one of the larger drawings, namely Château de Valère in Sion, Switzerland.

These drawings were probably produced around 1850-1860 and were most likely meant either for one of Jacottet’s projects of teaching landscape painting or as preparatory drawings for his lithographs.

Jean-Louis Jacottet (1806, Enchallens – 1880, Paris) was a Swiss-born landscape painter and lithographer. He moved to Paris early in his career, where he studied the art of painting. After becoming a French citizen, he took part in the Salon de Paris in 1827 and 1839, as well in various other international exhibitions. He was part of the Exposition Universelle in 1855. His work is kept in 12 volumes in the National Library of France, in the department Cabinet des Estampes, in Paris.

He has been known for devoting great attention to detail in the rendering of landscapes, as well as less attention to the figures sometimes present in his various views, which were often commissioned to other artists (as was the case with the series of views of Baden-Baden, where Adolphe Bayot was responsible for depicting the figures in Jacottet’s landscape drawings).

Jacottet’s drawings, extremely rare on the market and most likely scattered in private collections, are very accurate in terms of how detailed the landscapes are depicted, further showing the artist’s formation as a landscape painter. The layout is almost photographic, the images are often very well framed, as well as rich in detail. This is a compelling collection of Jacottet’s original drawings, which shows his artistry and skills in landscape painting. 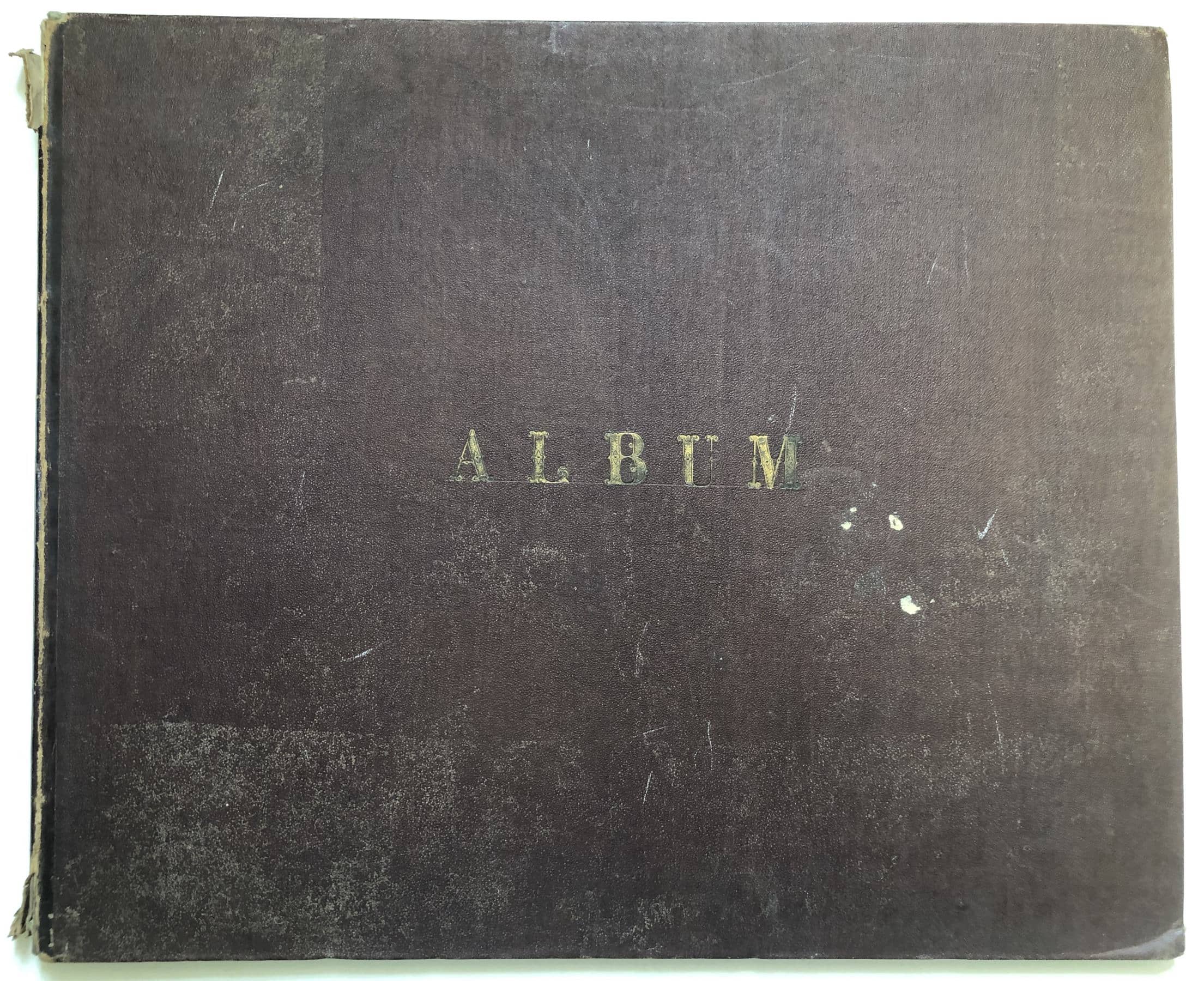 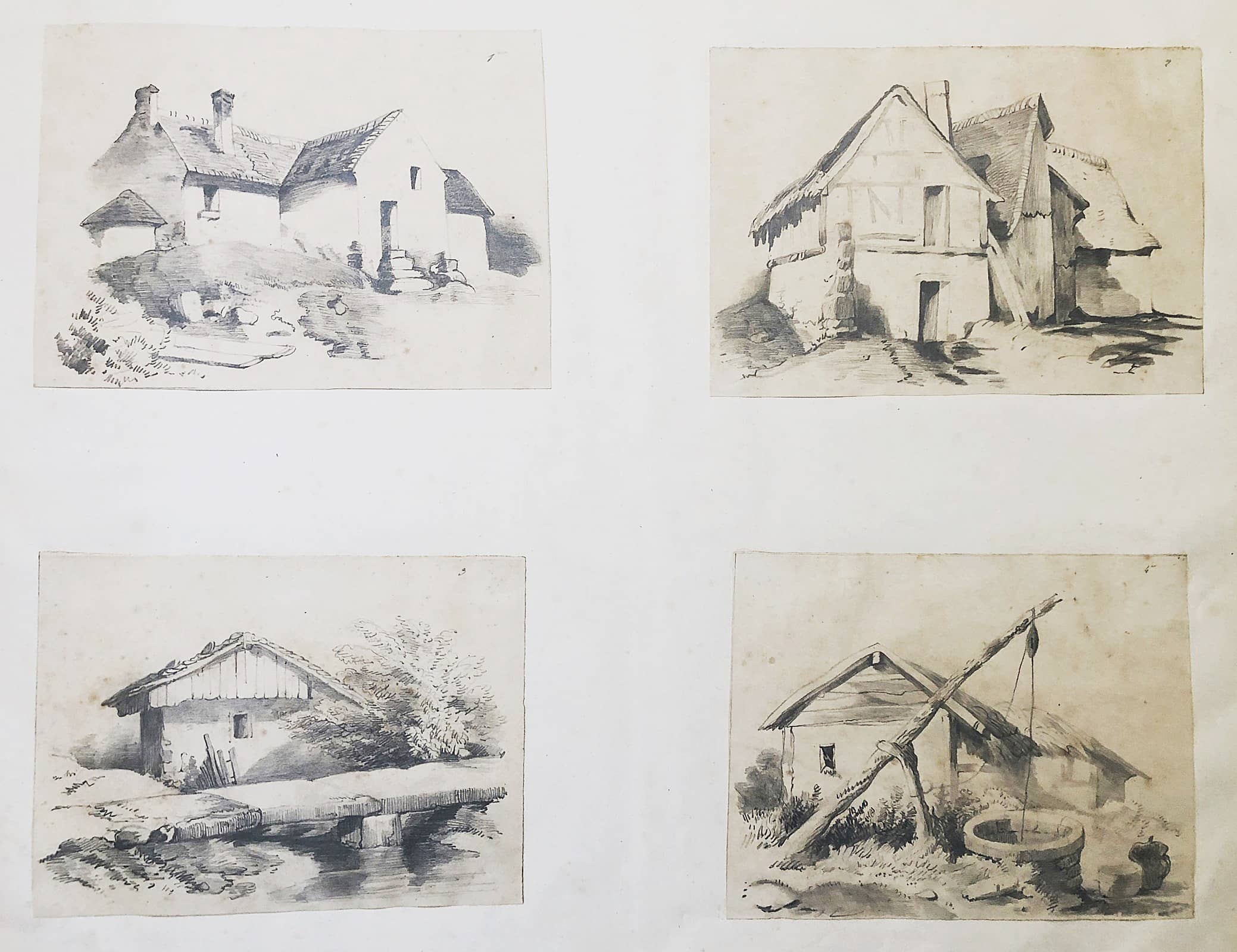 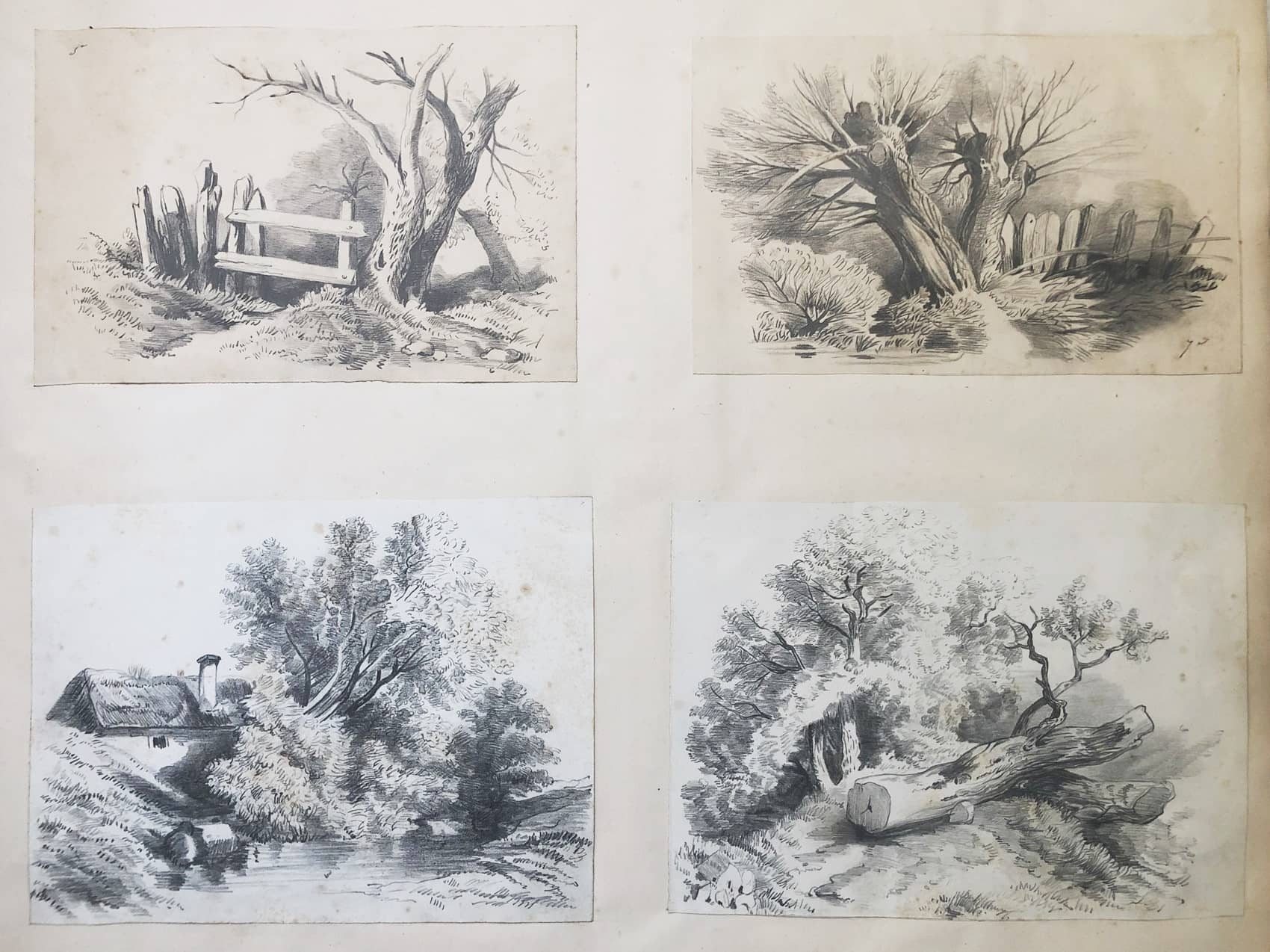 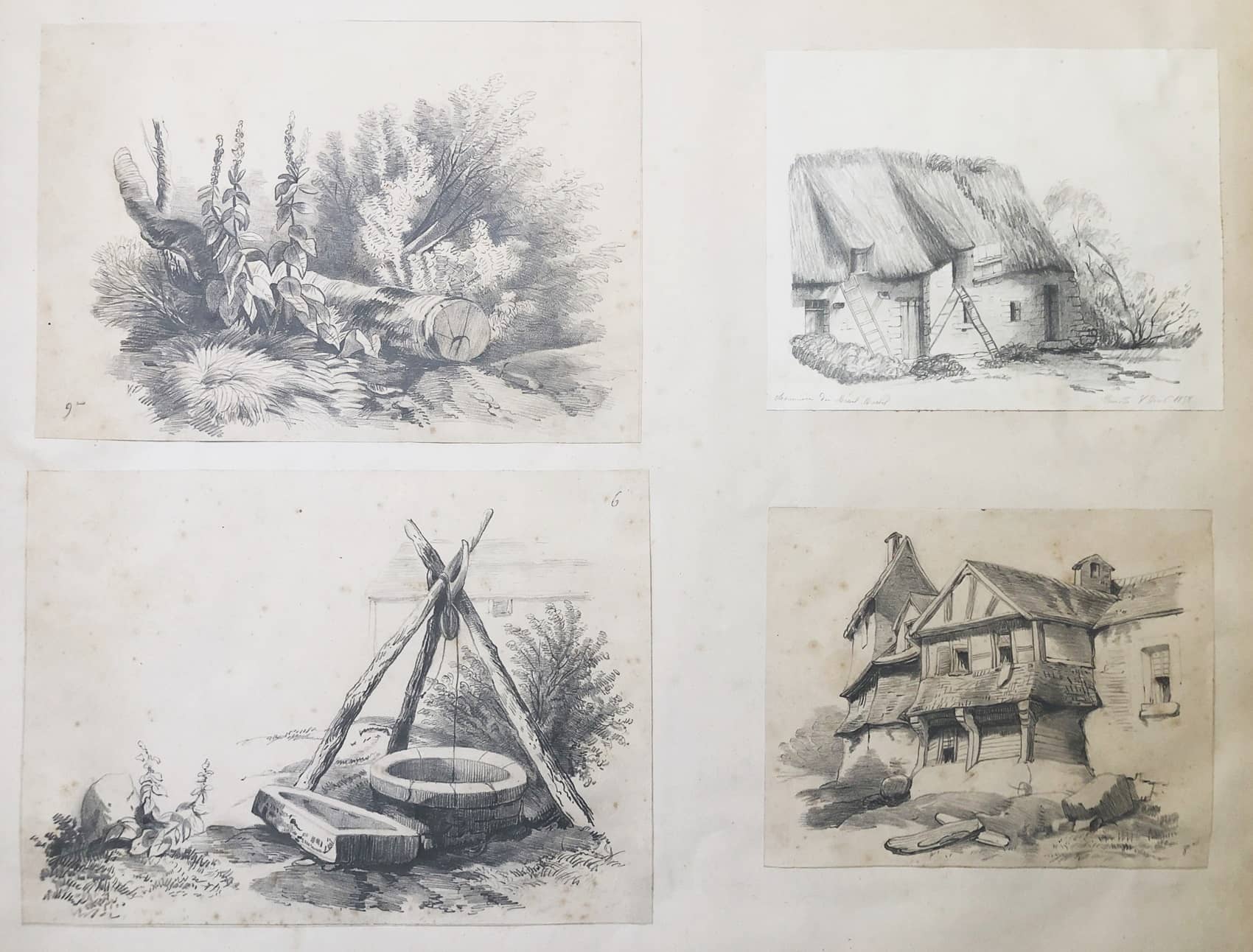 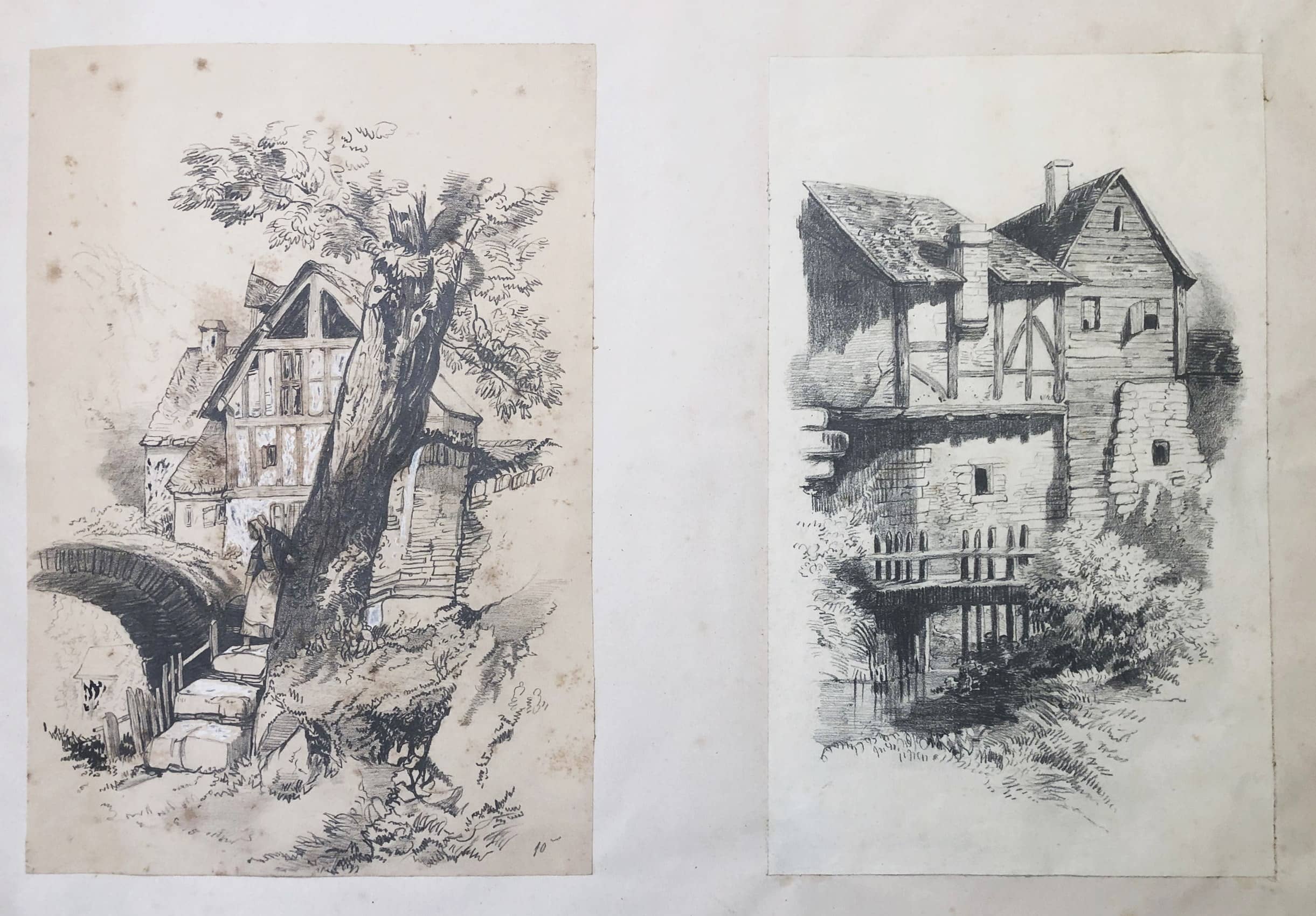 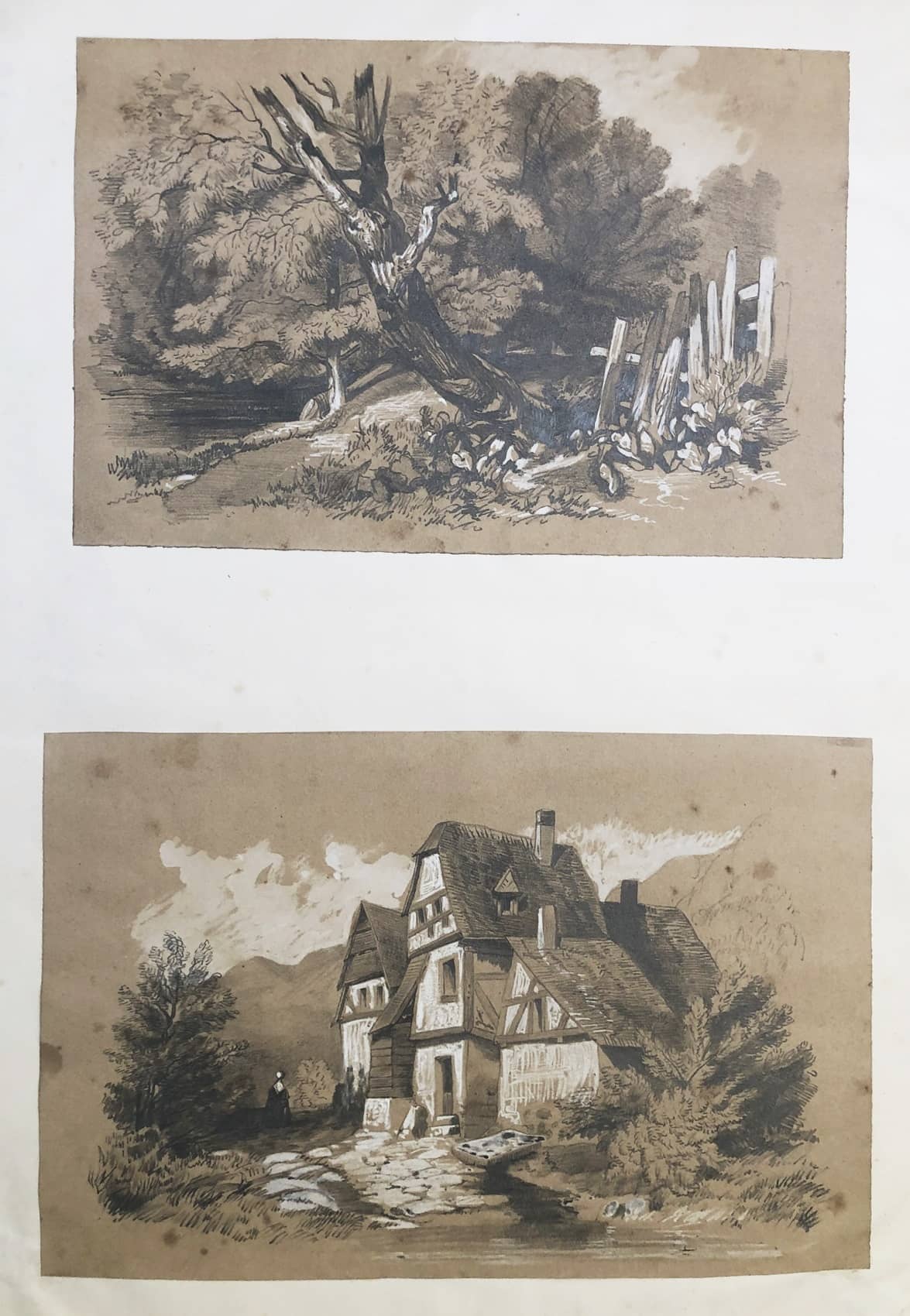 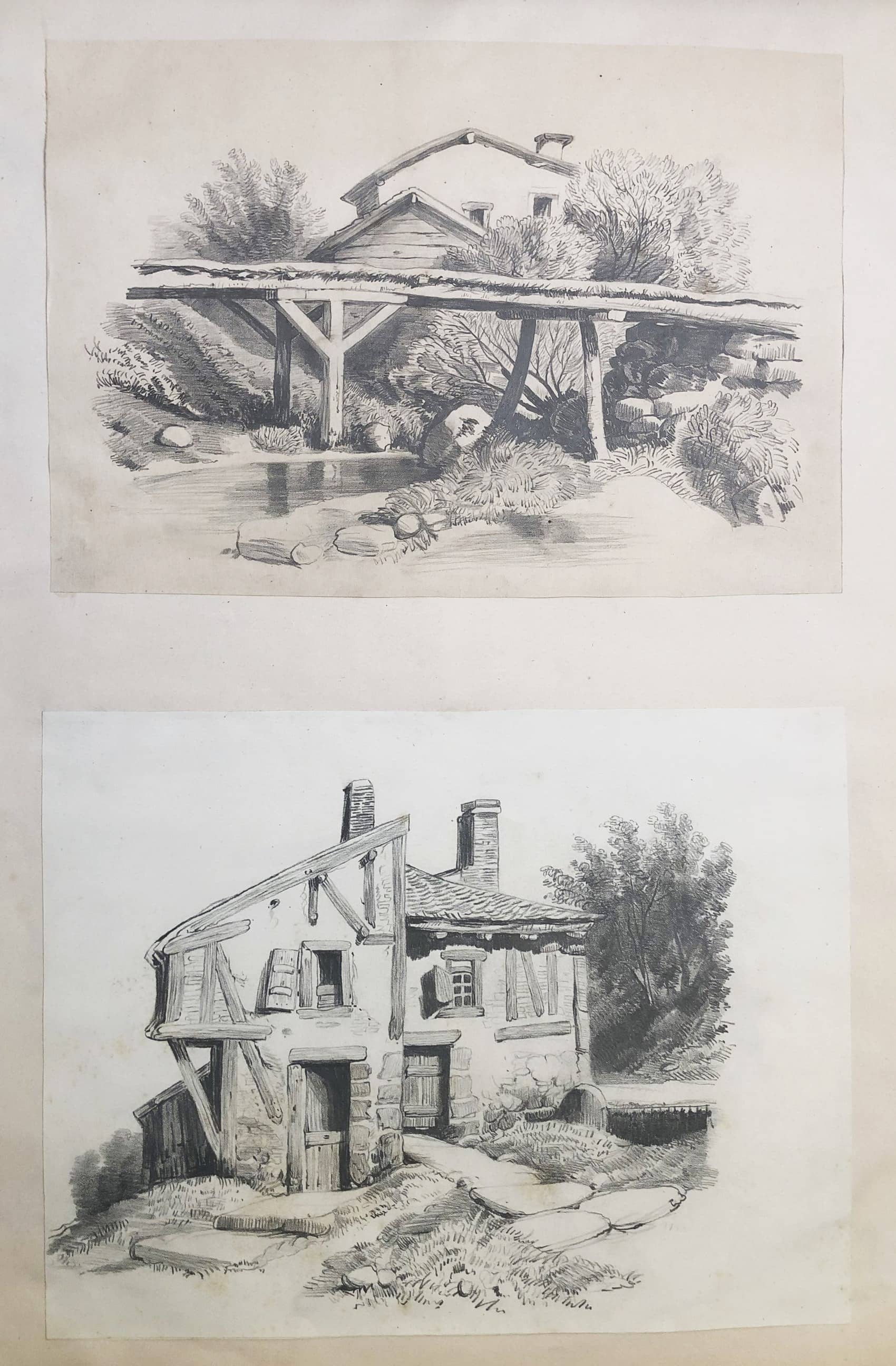 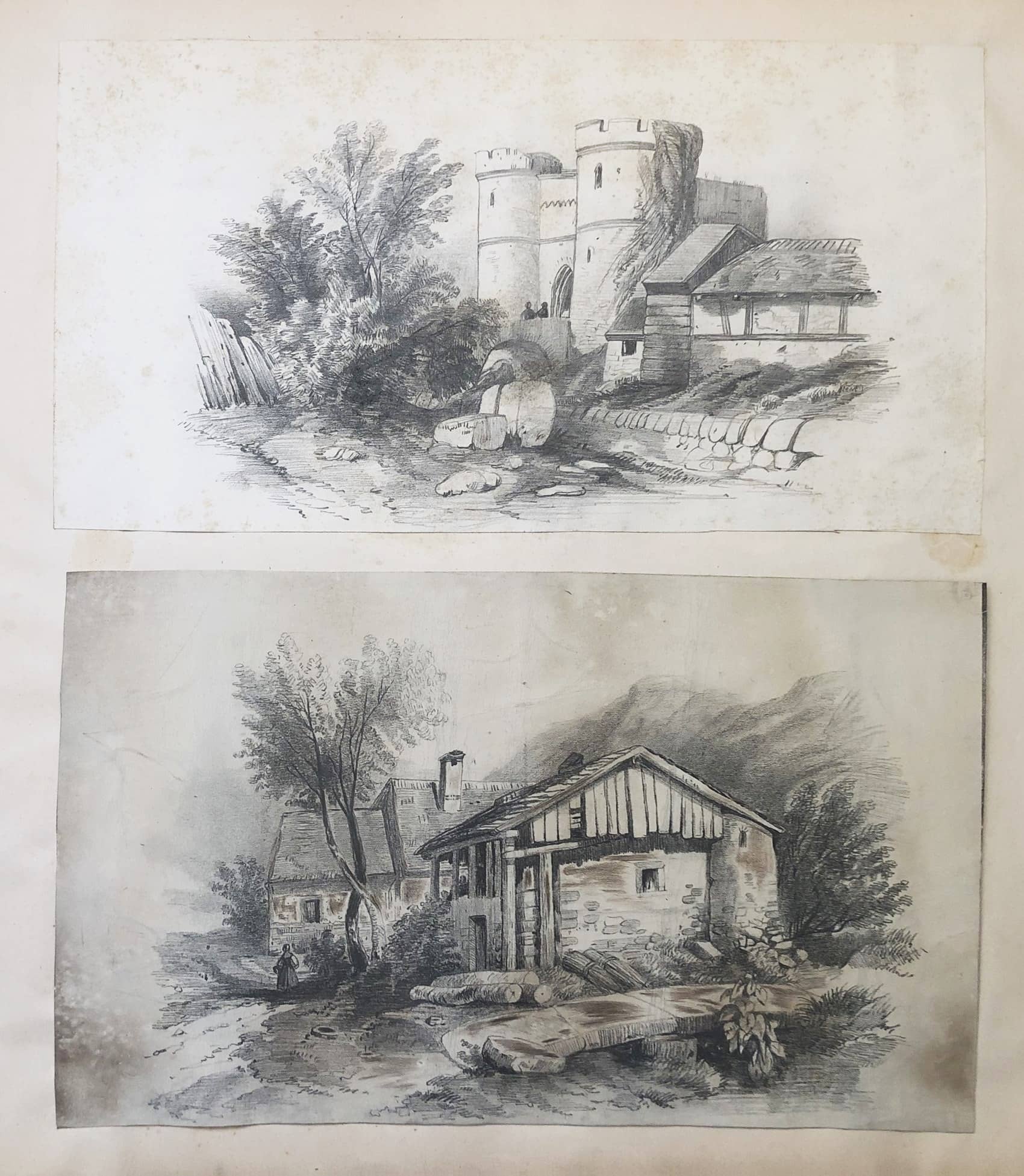 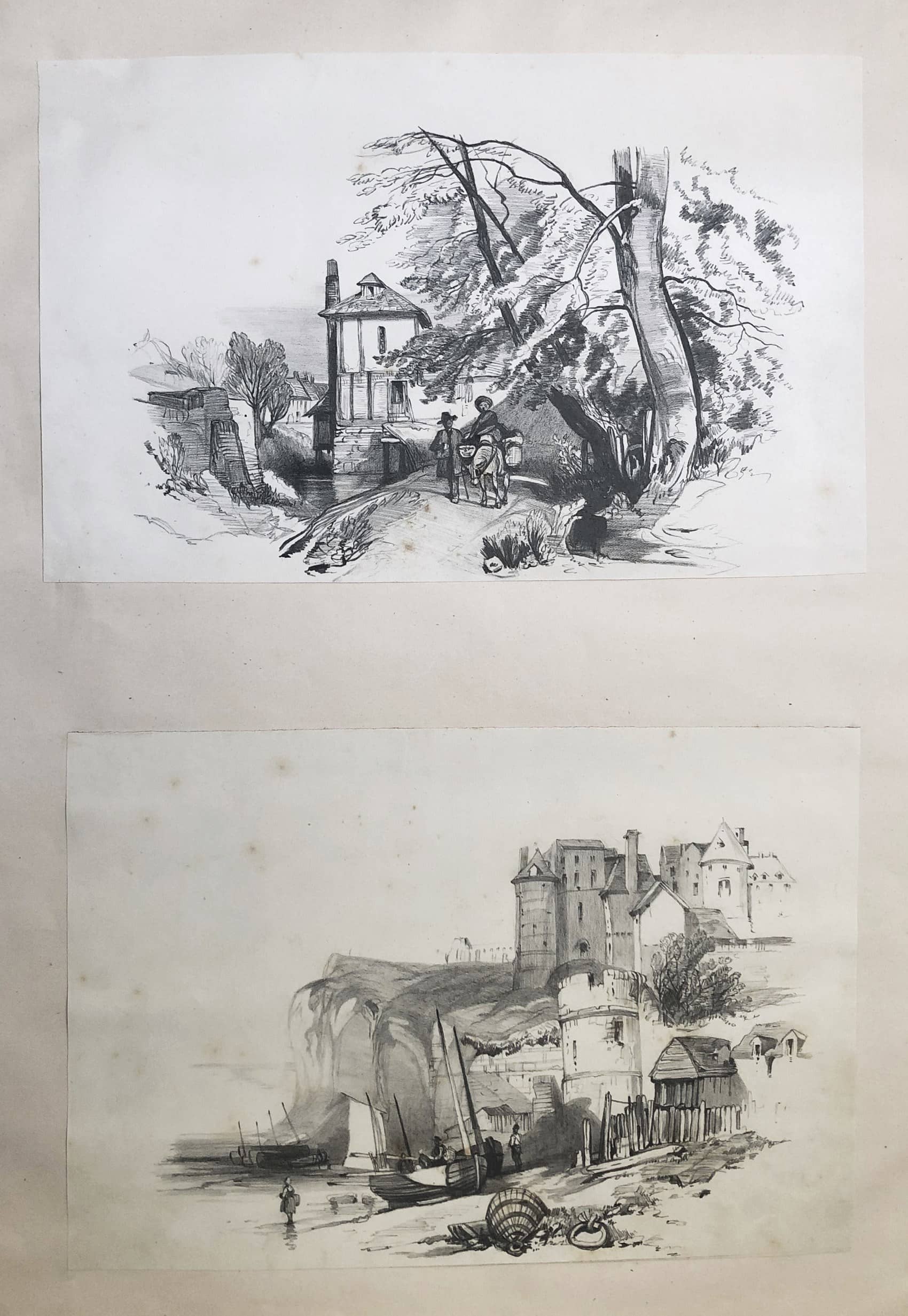 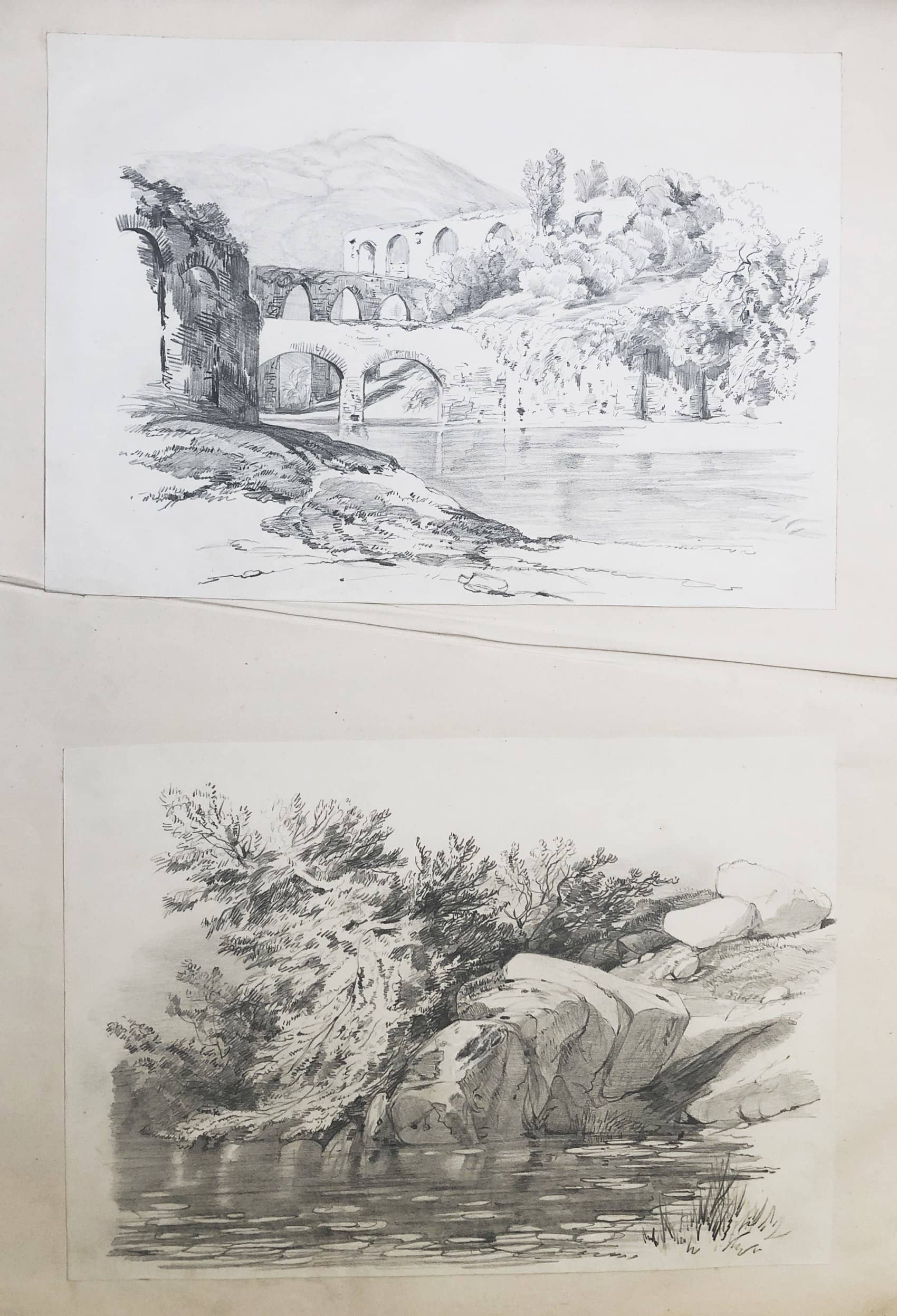 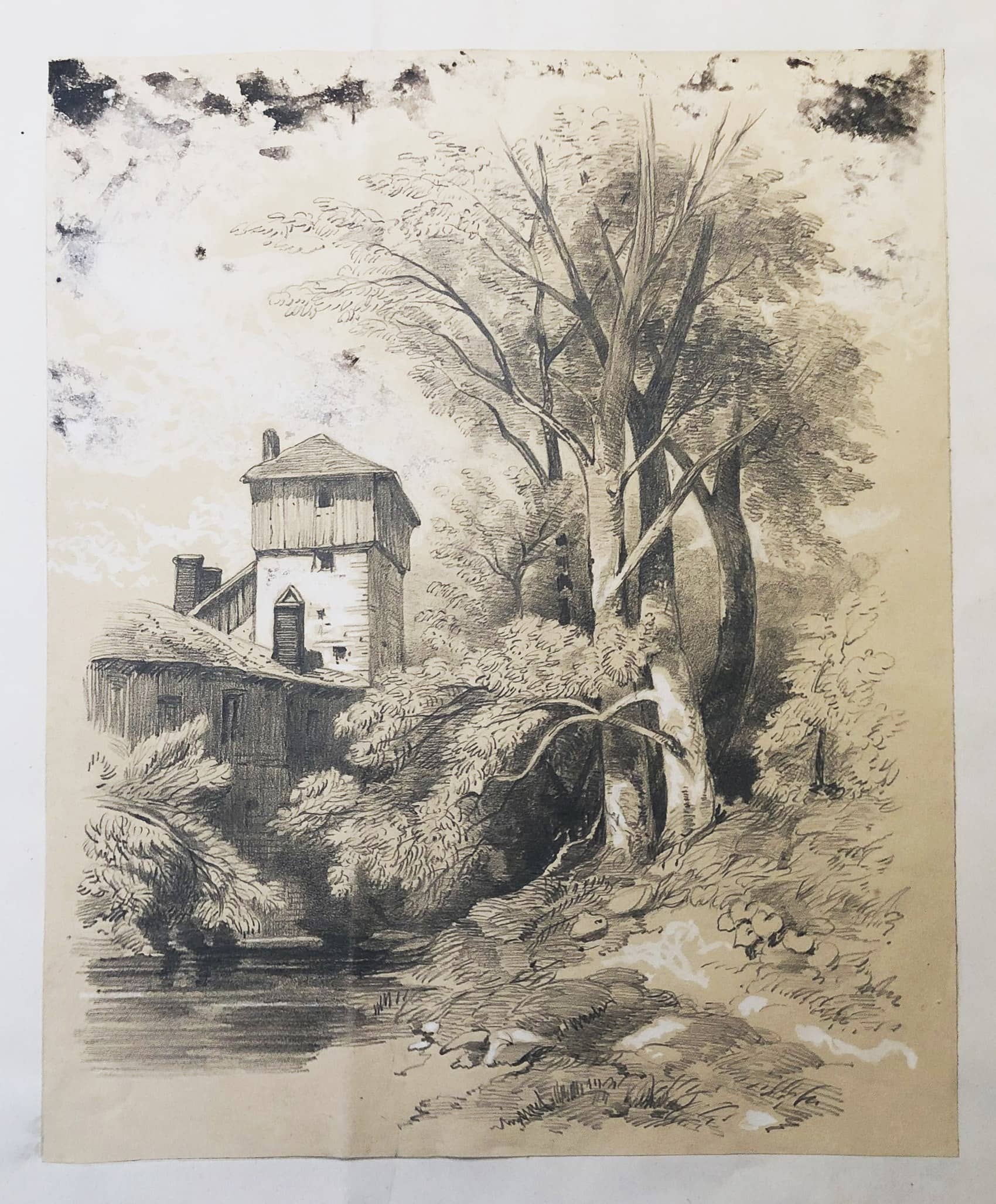 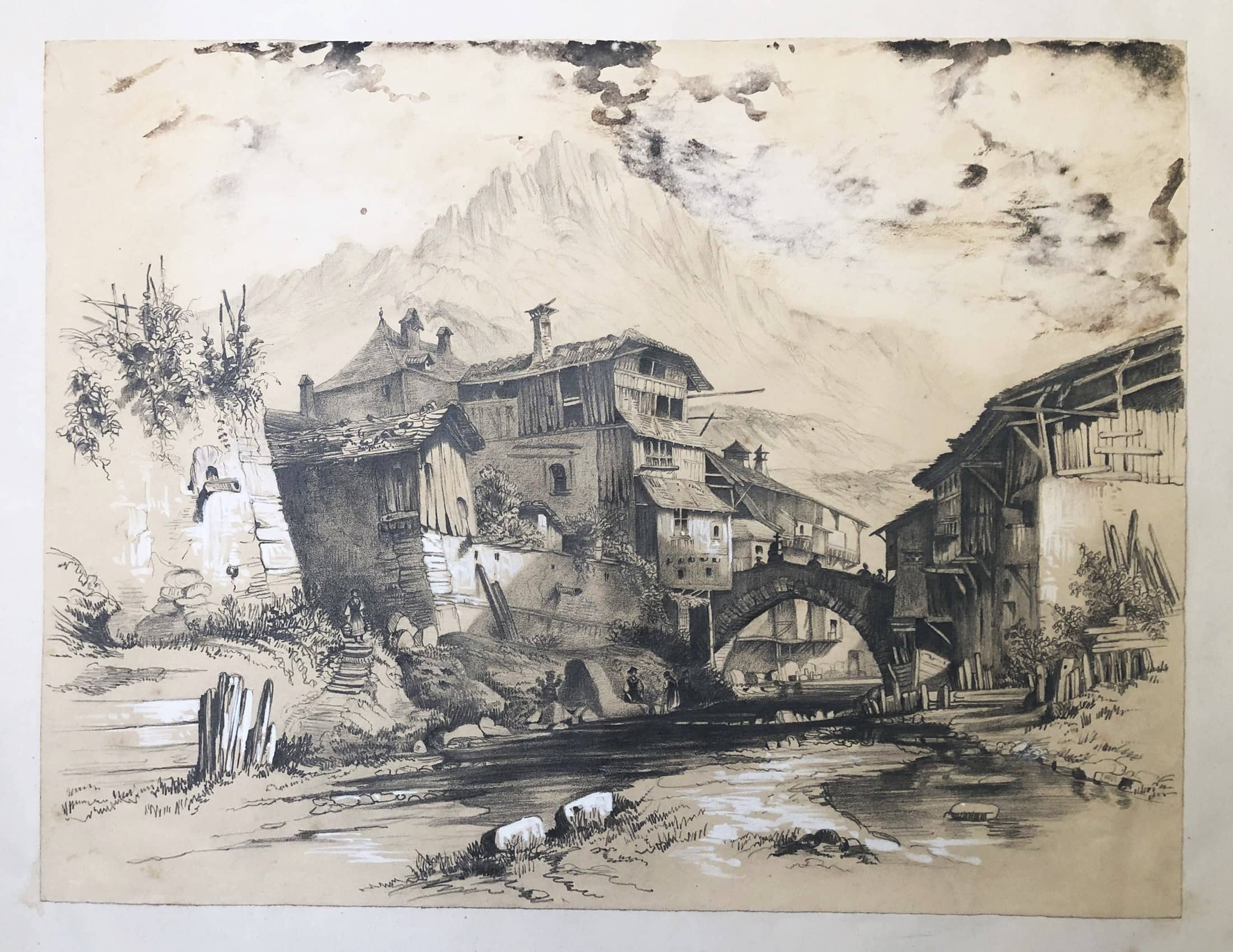 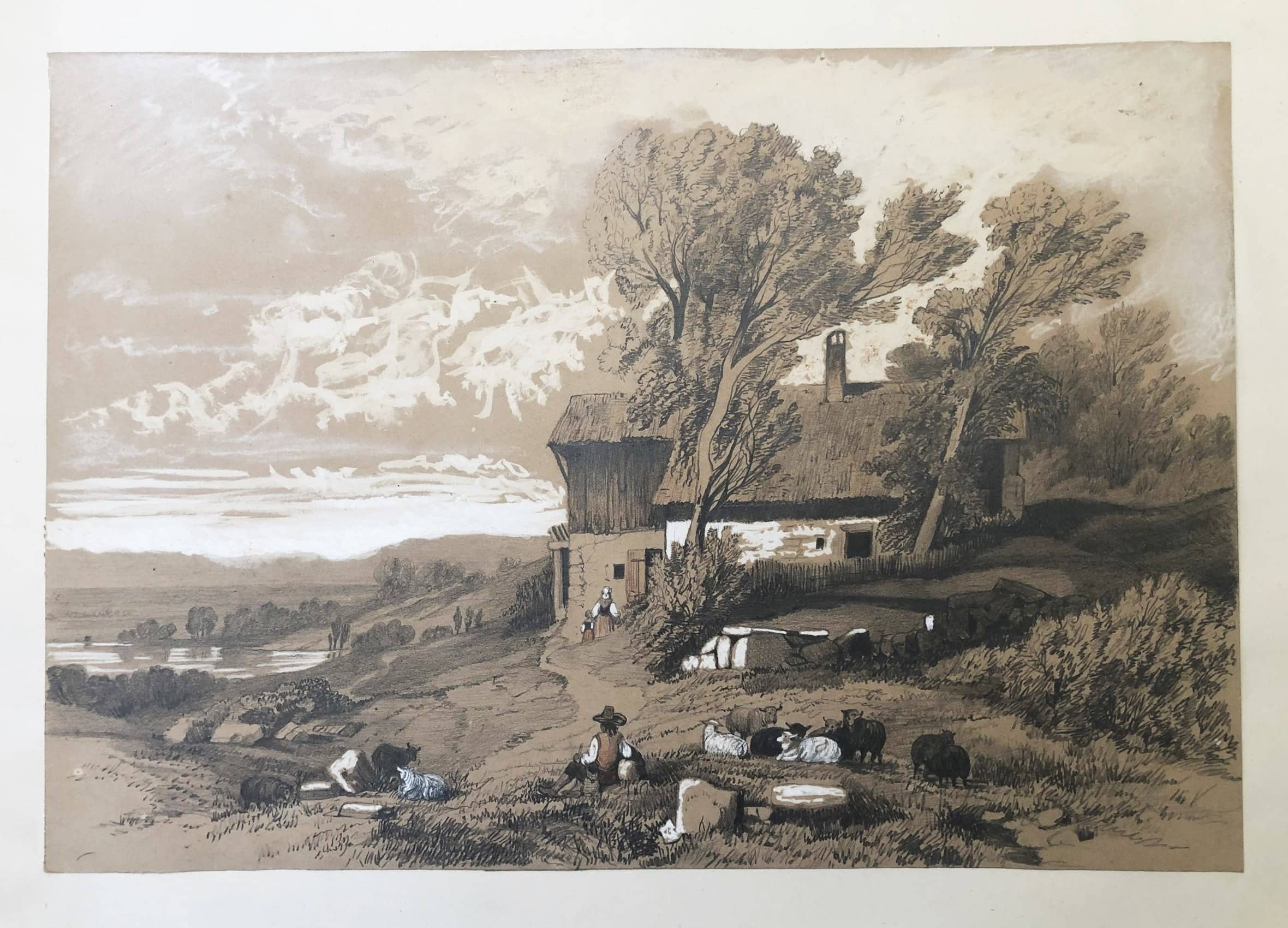 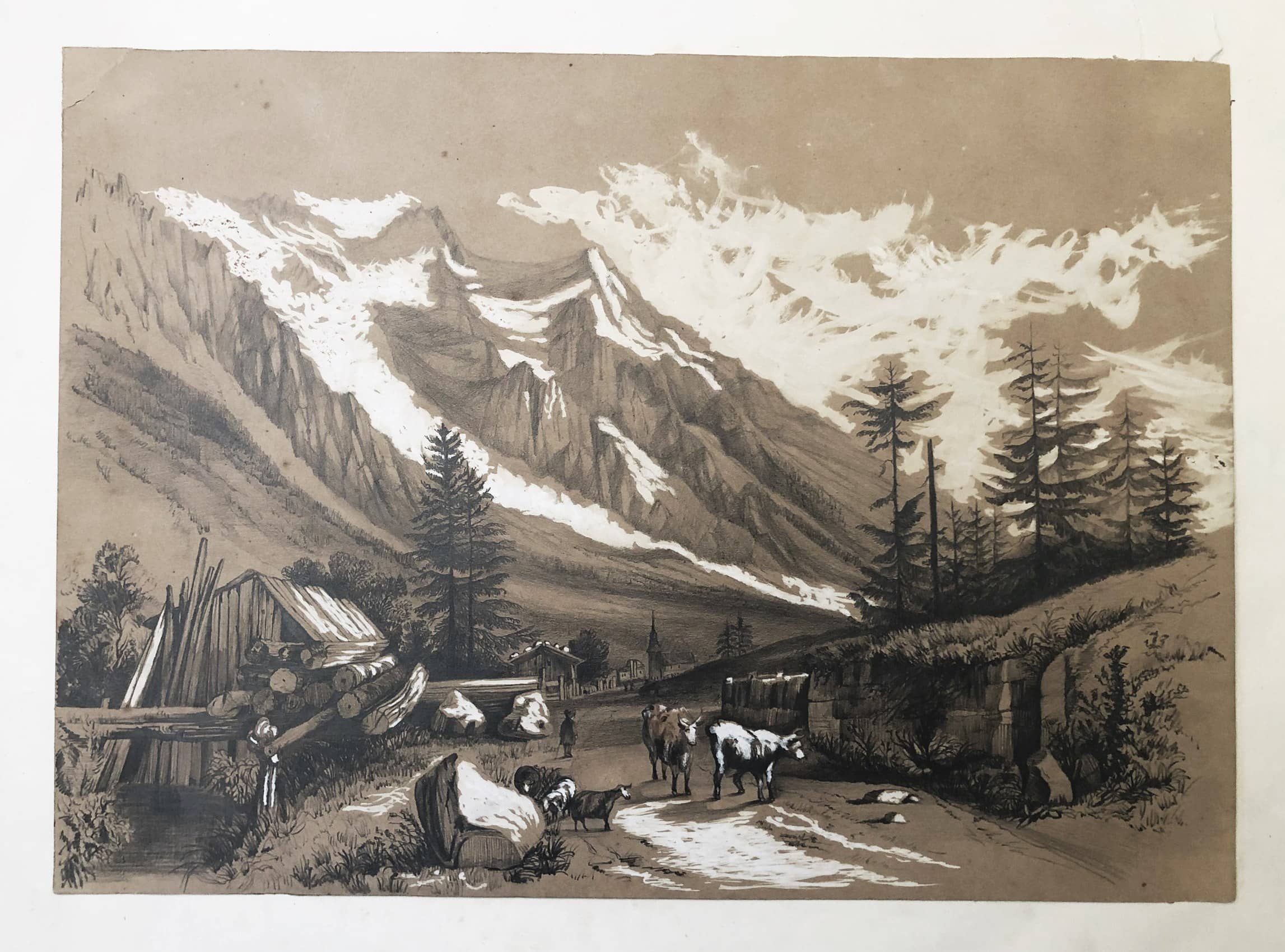 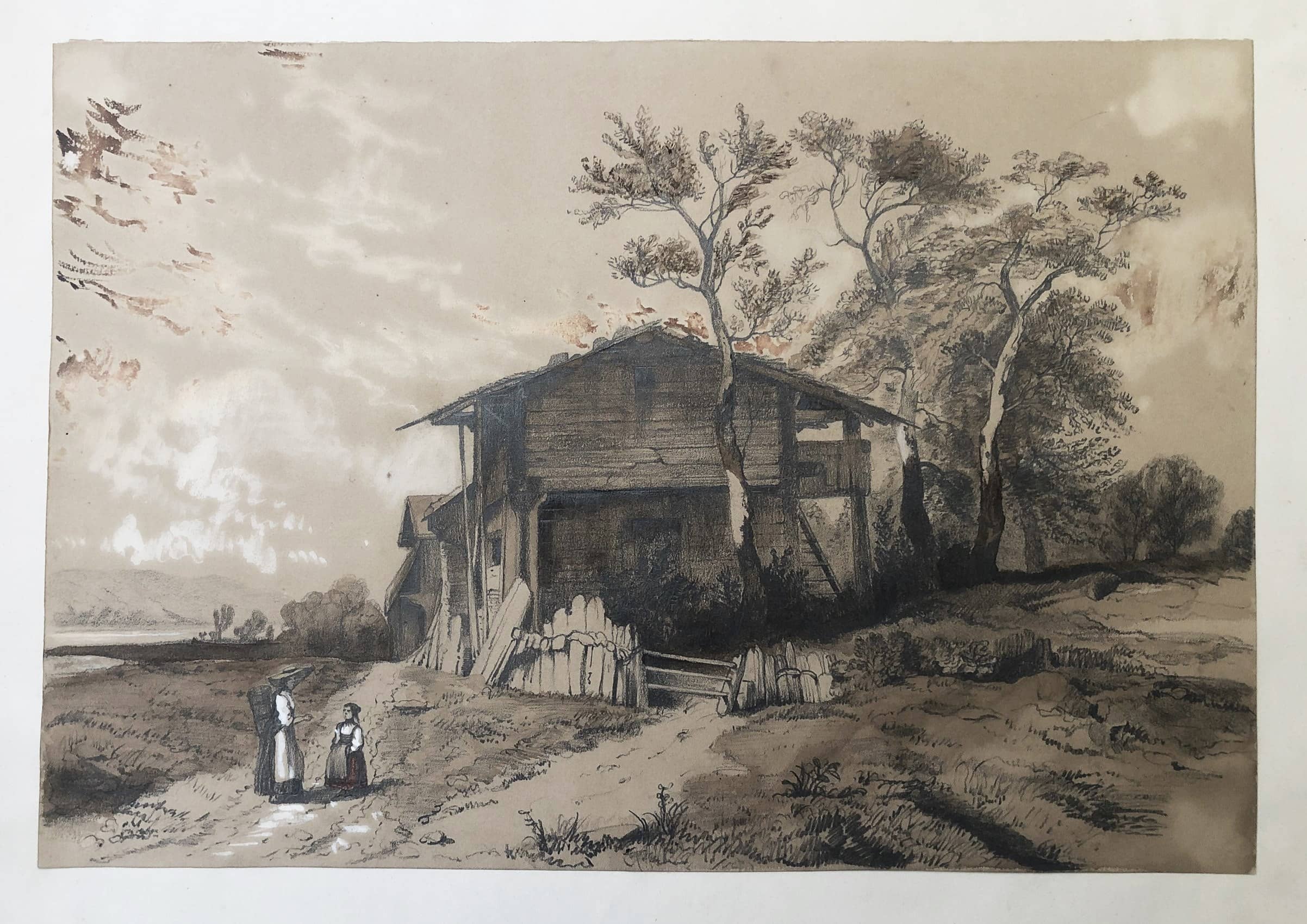 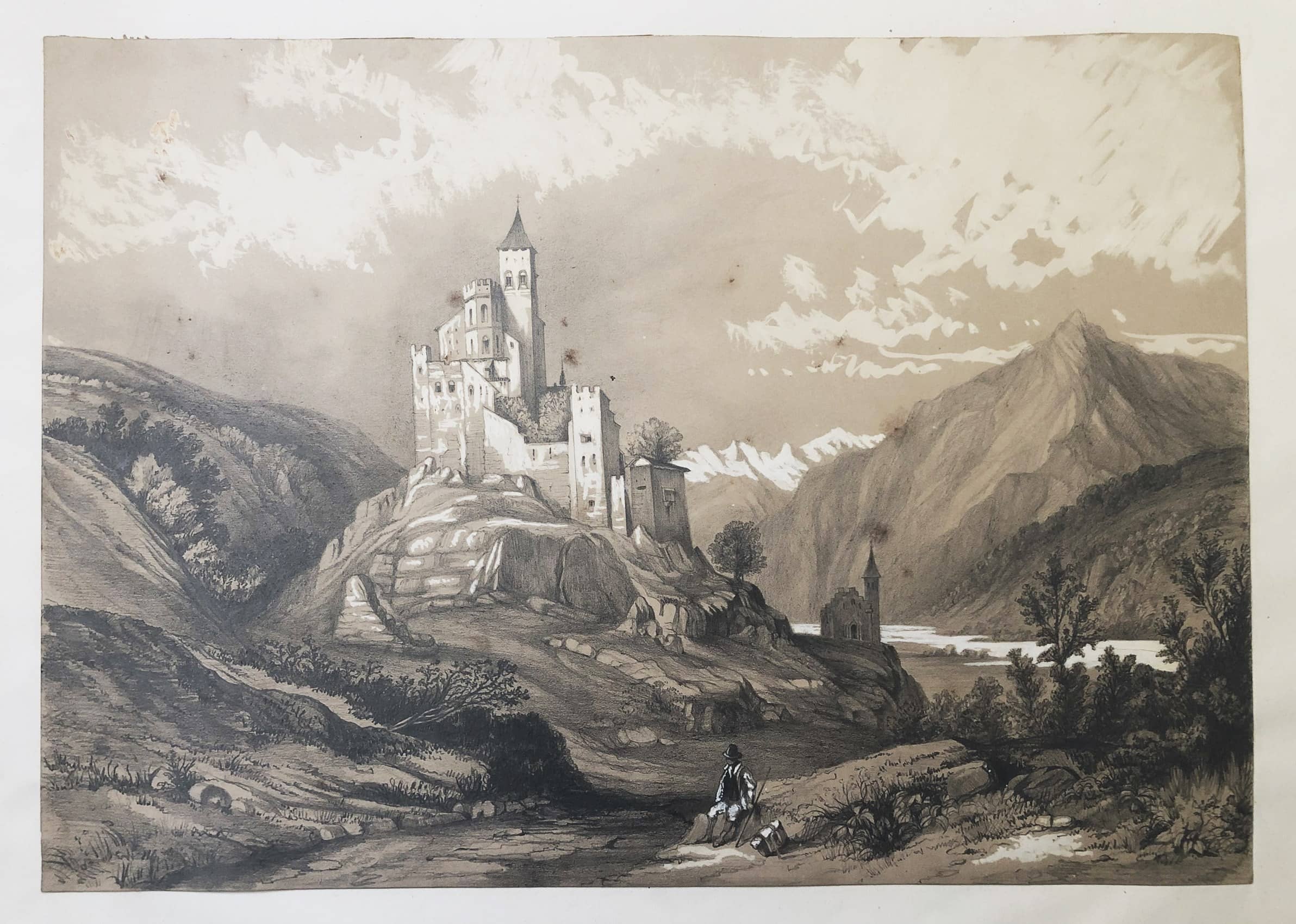 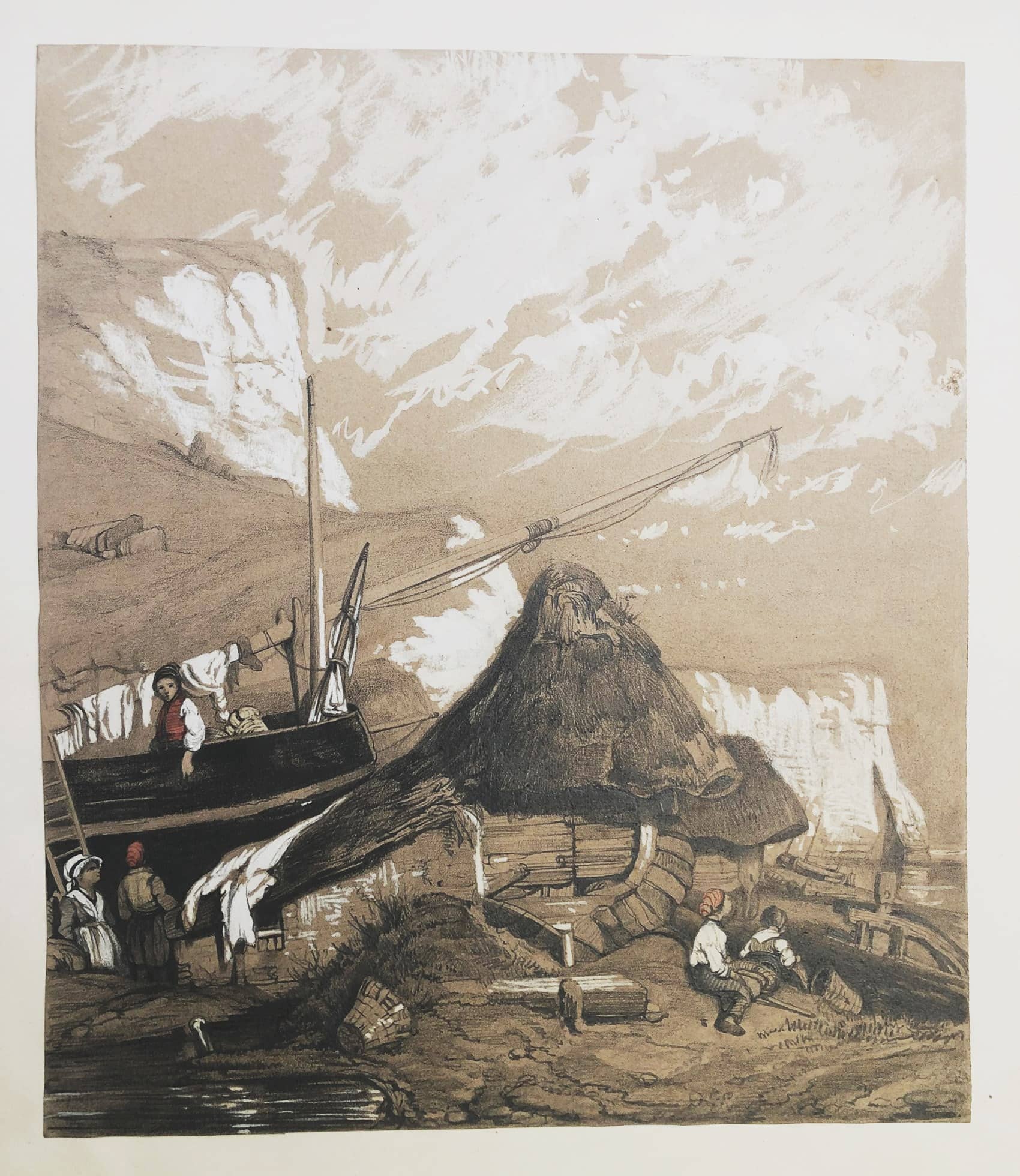 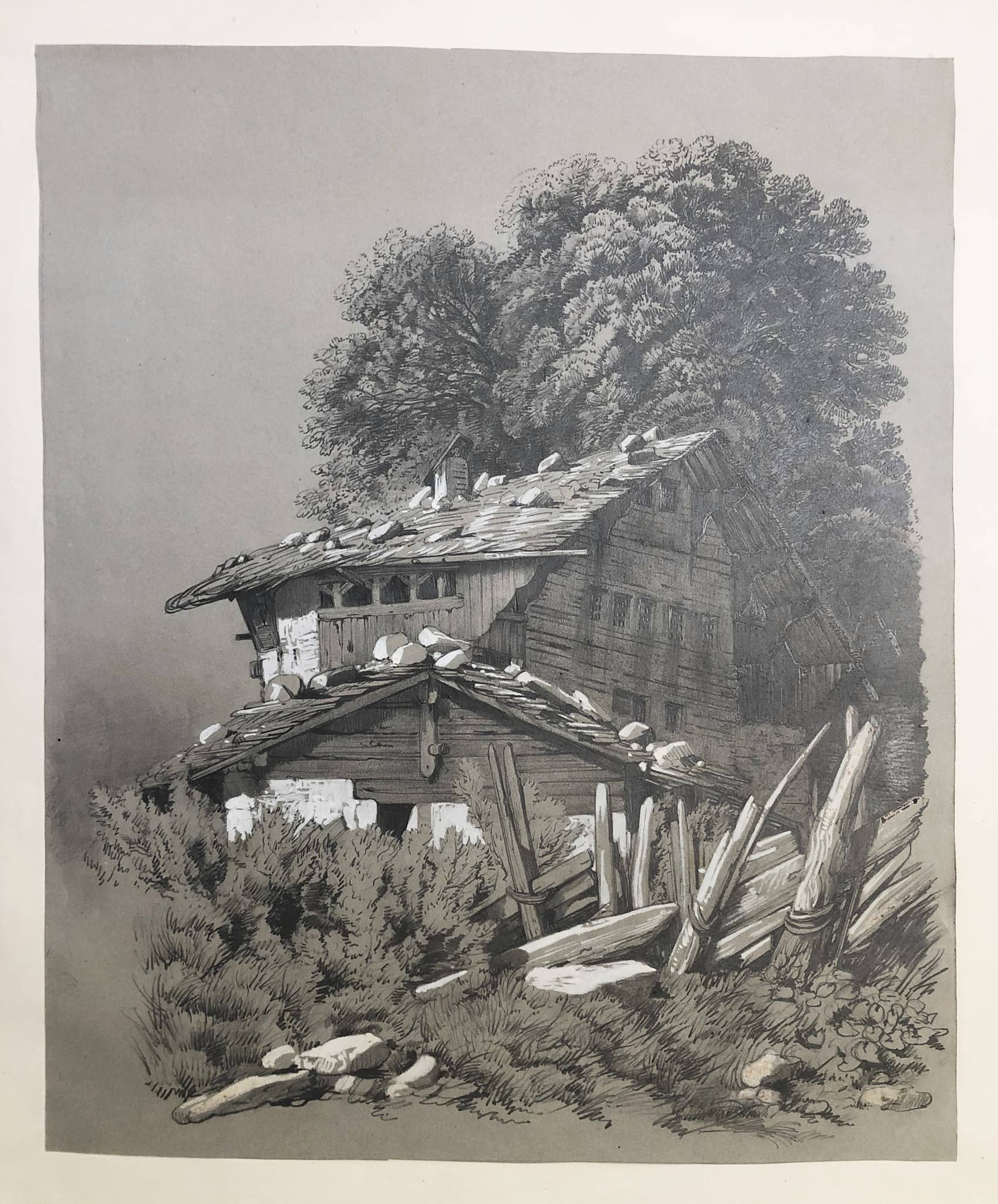 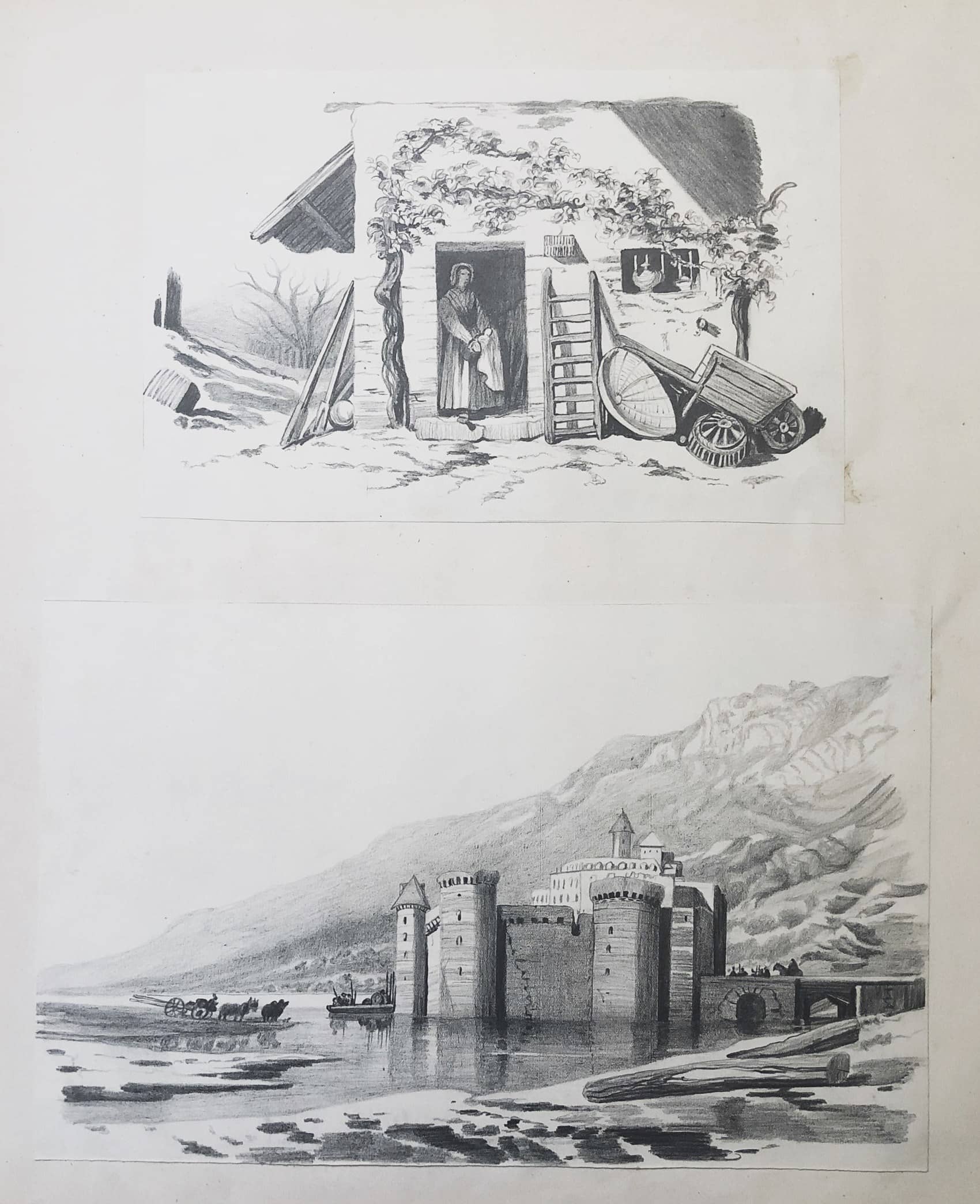 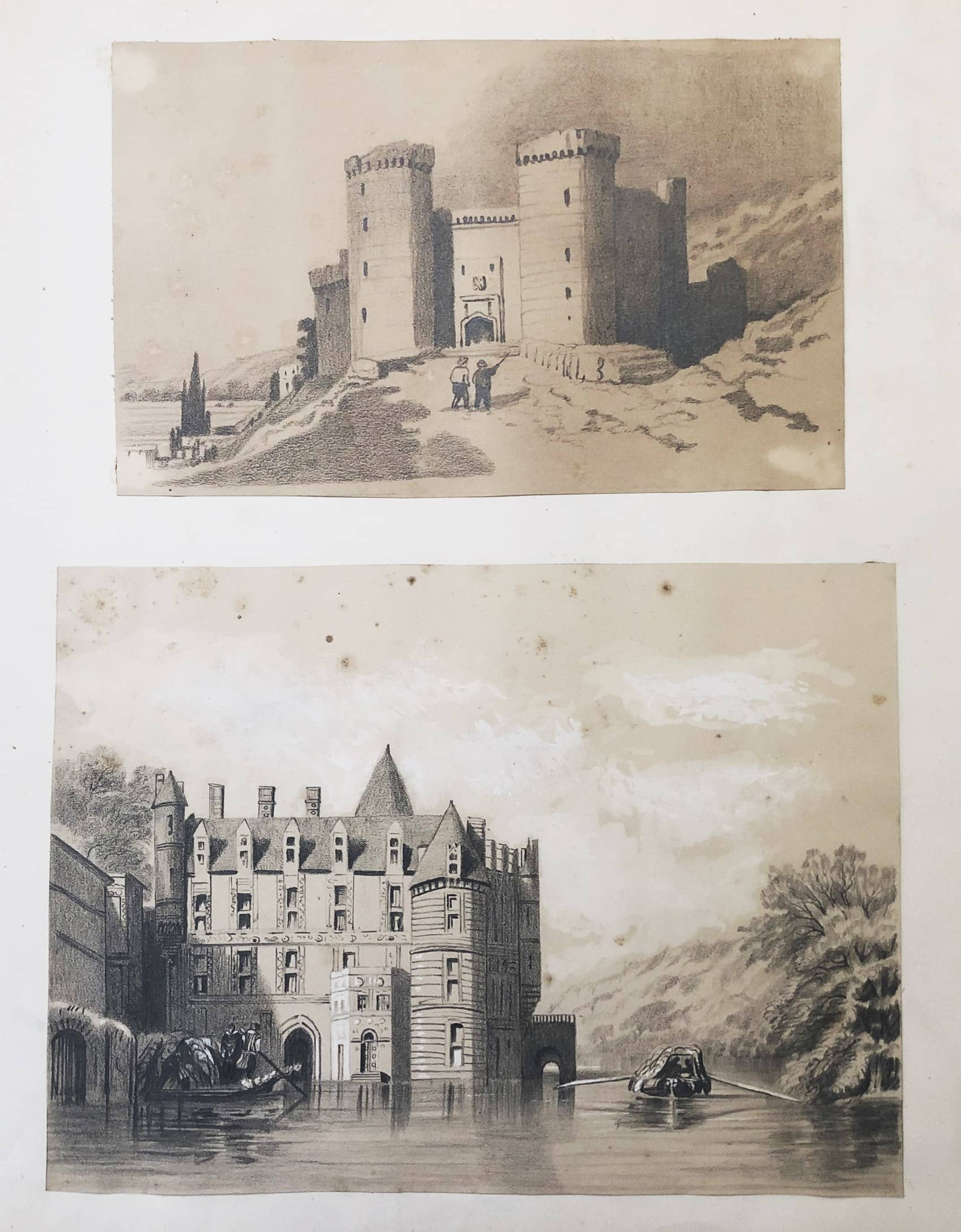 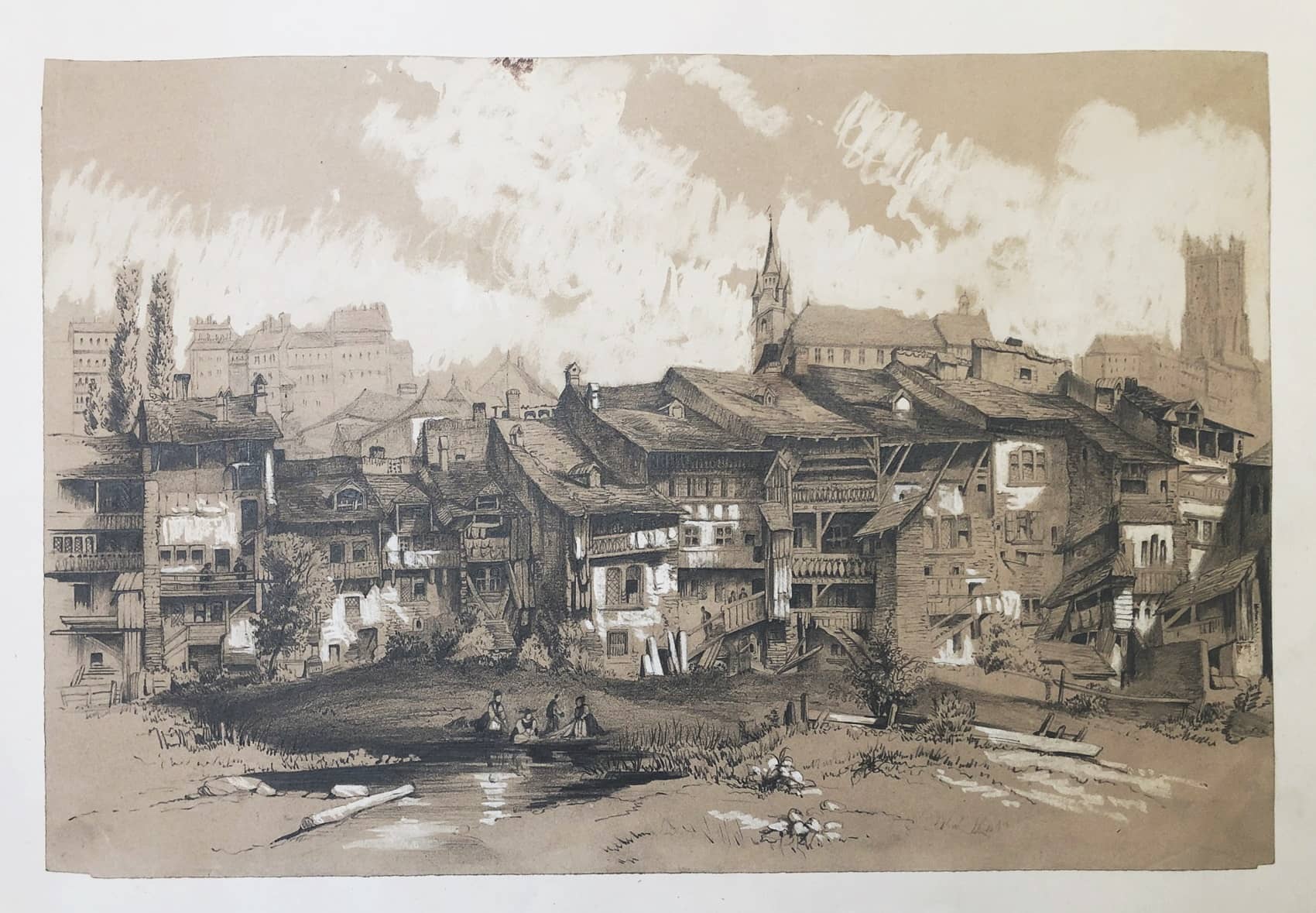 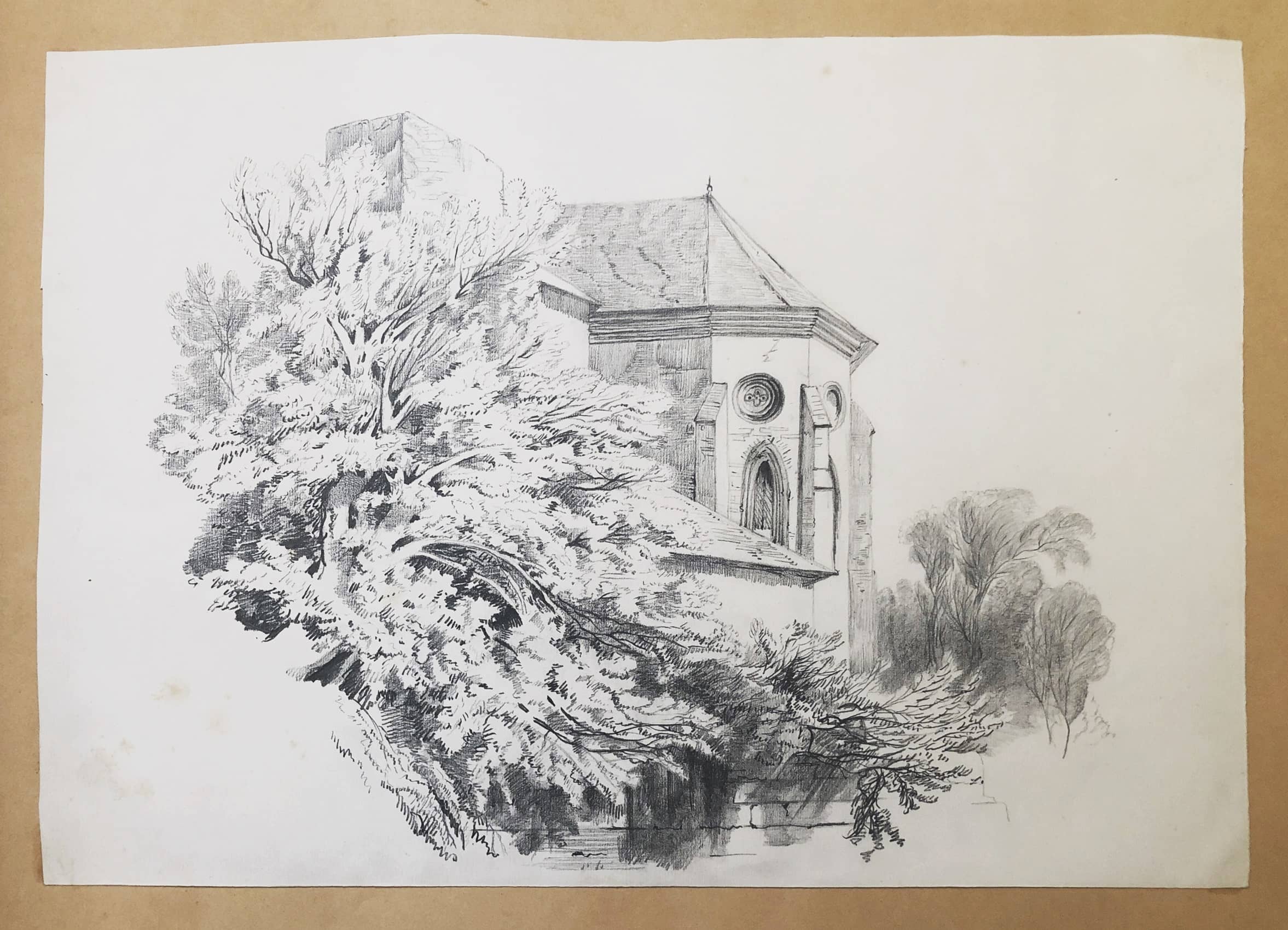 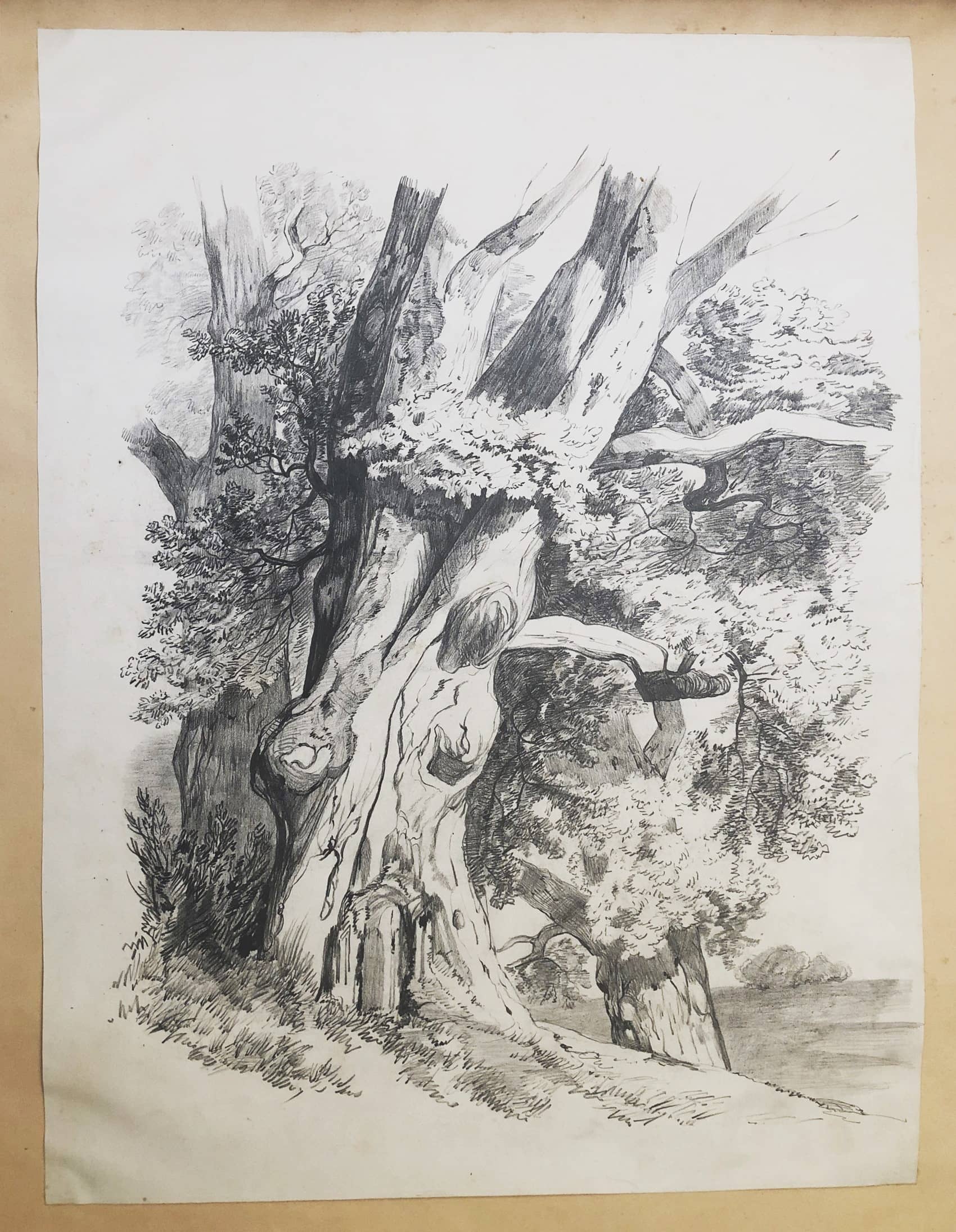 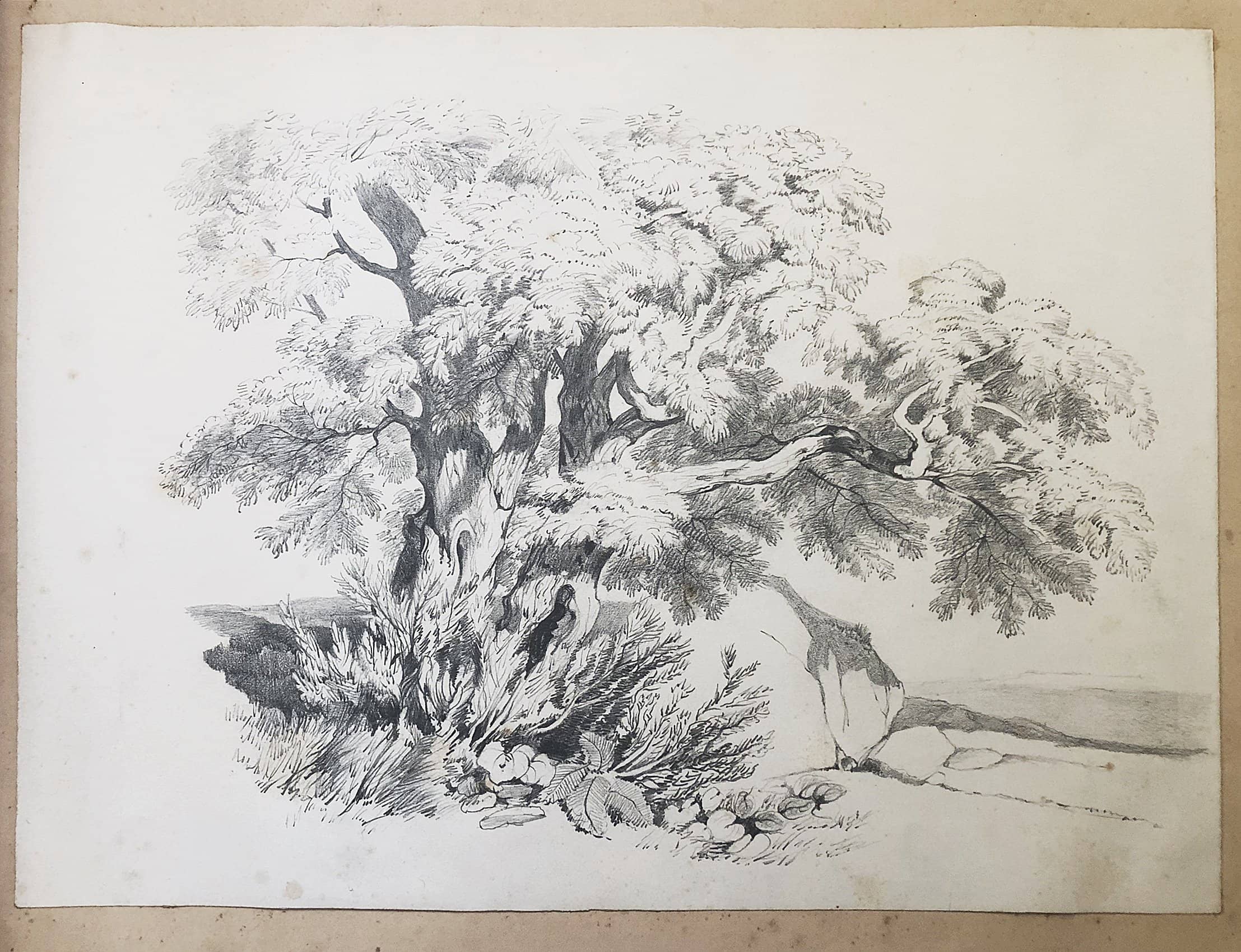 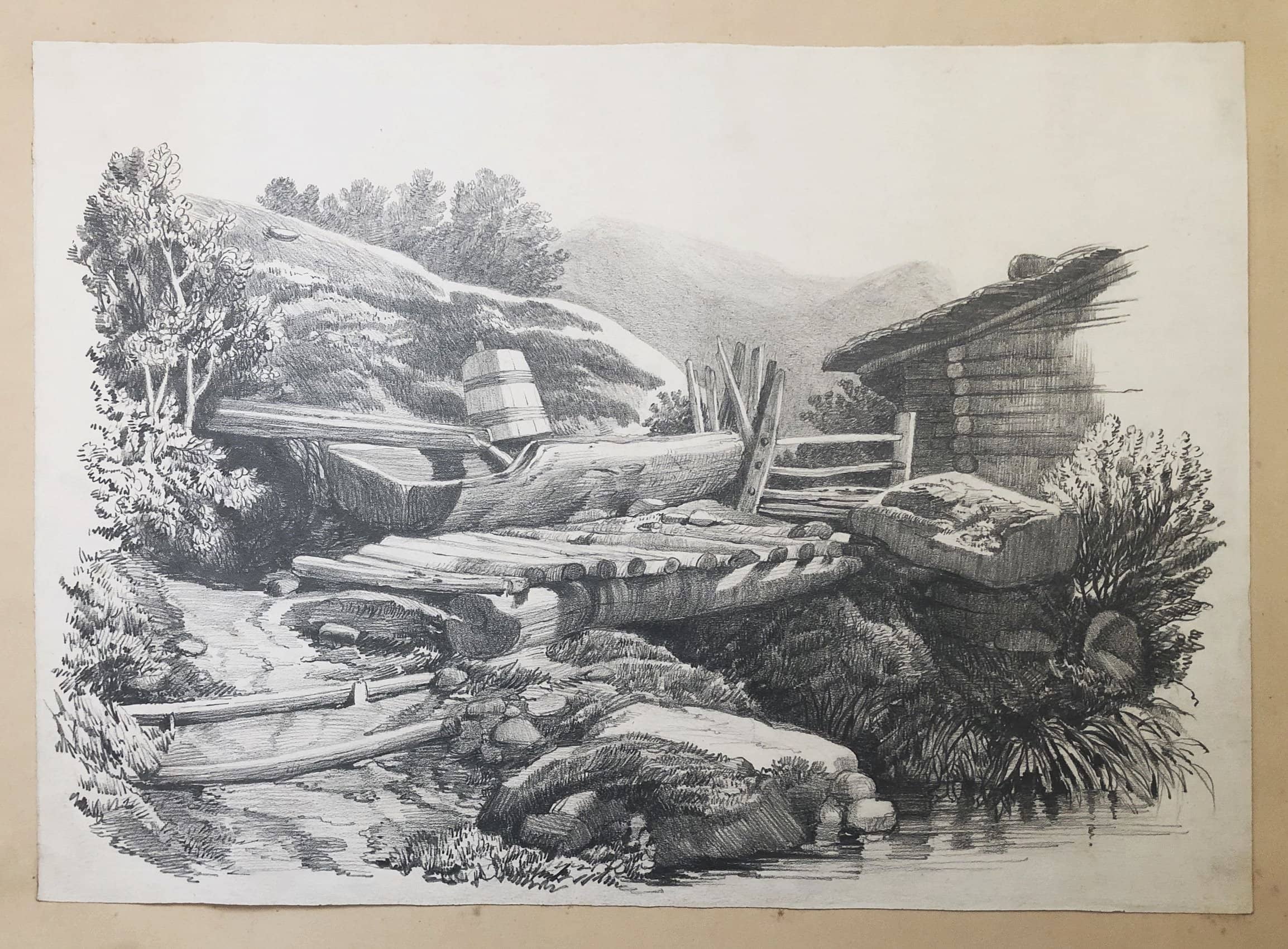