Design for a ceiling painting. 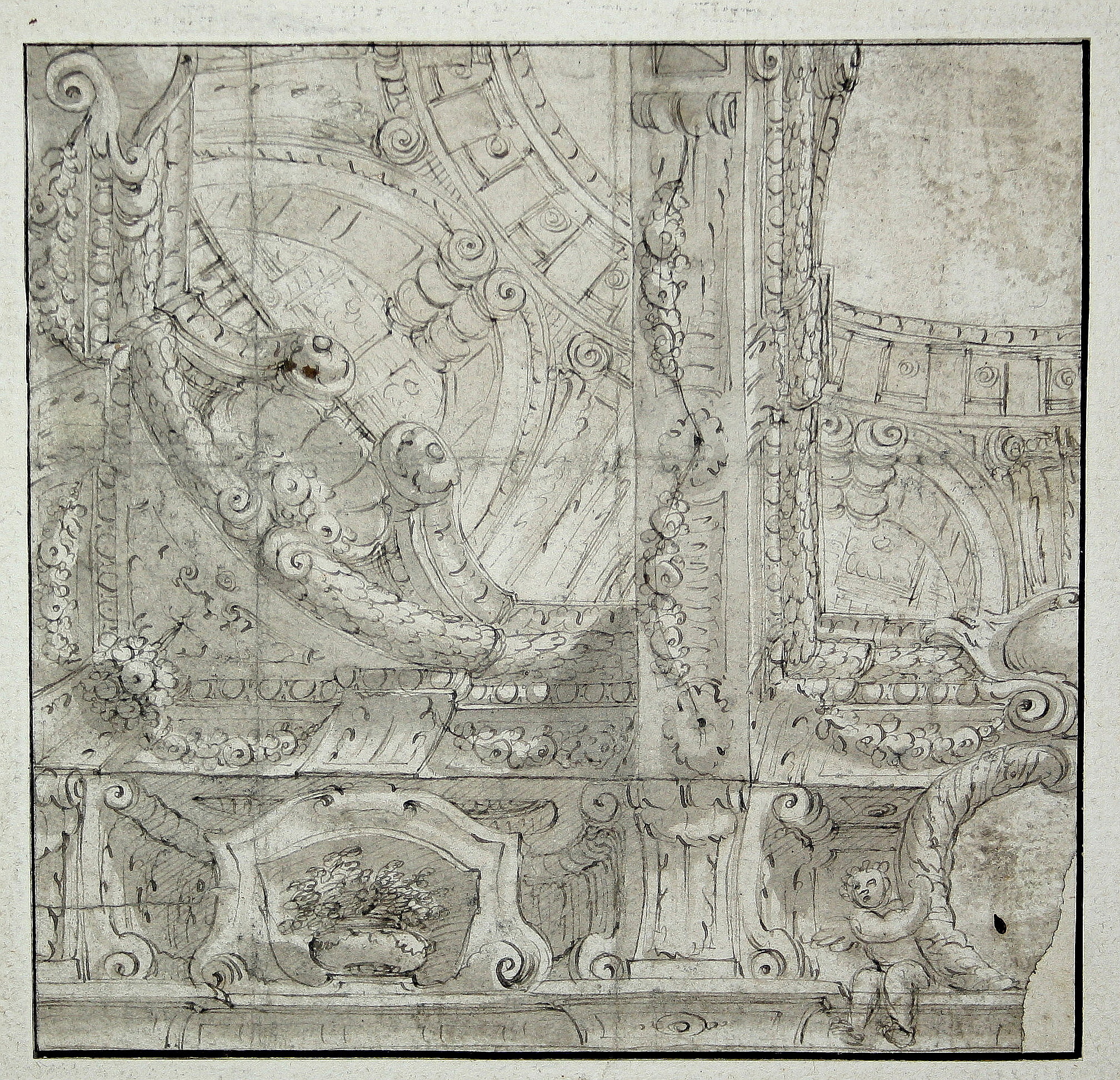