St. Paul was on the Croatian island Mljet

FIRST EDITION. Very rare and curious work. Ignjat Ðurdevic (1675-1737) was Croatian Baroque writer from the city of Dubrovnik. In the present book he tries to prove that St. Paul has stranded on his last trip not on Malta, but on the Croatian island of Mljet. For a long time, scholars have sought to identify the island called „Melite“ (Acts 28.1). While it had long been assumed that Paul had been shipwrecked in Malta, it has recently been proven that it must have been the west Greek island of Cephallonia. Nonetheless, this book has lost none of its fascination. A Croatian translation was first published in 2008. – partly stained; two maps washed, otherwise in good condition. 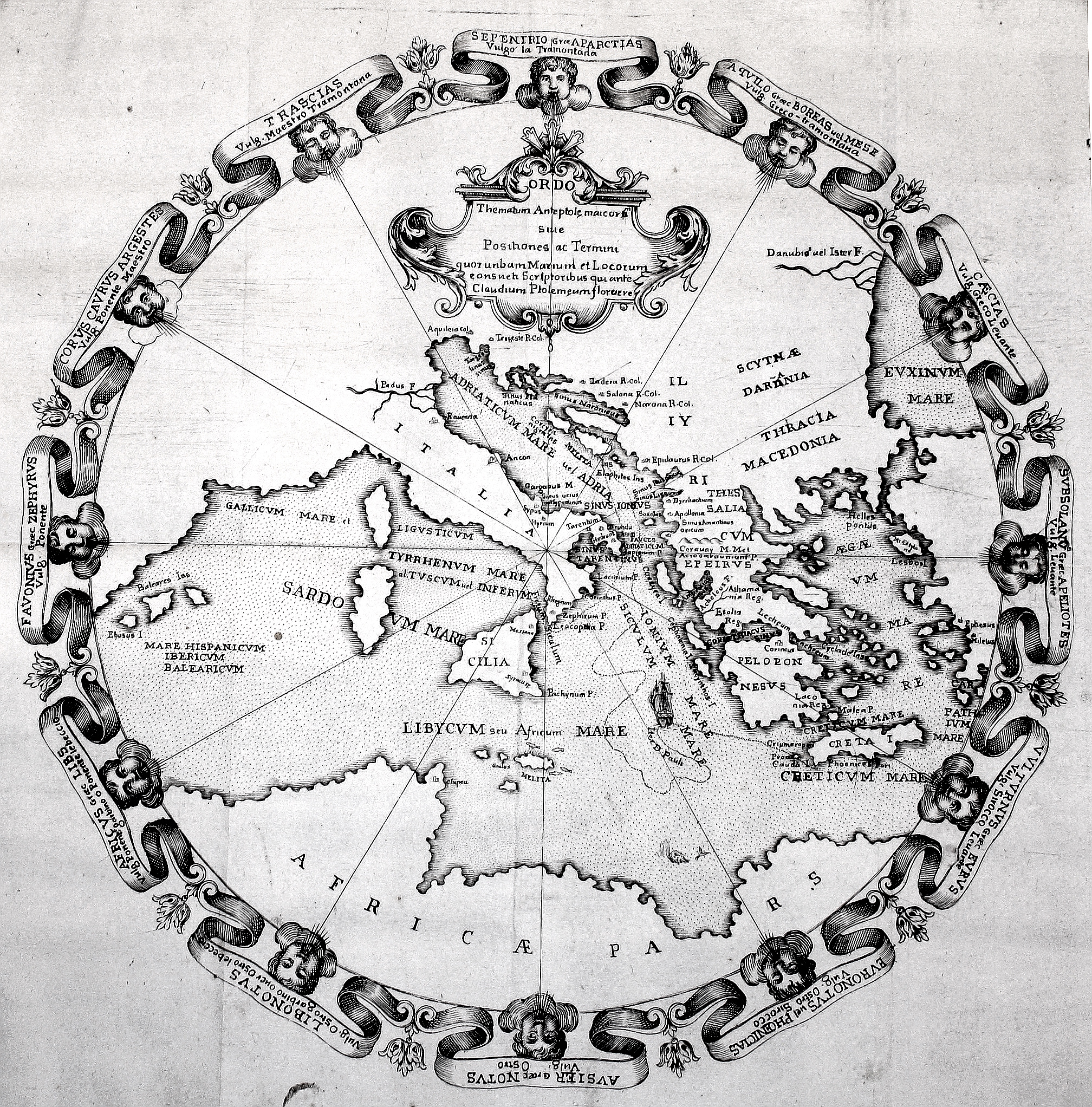 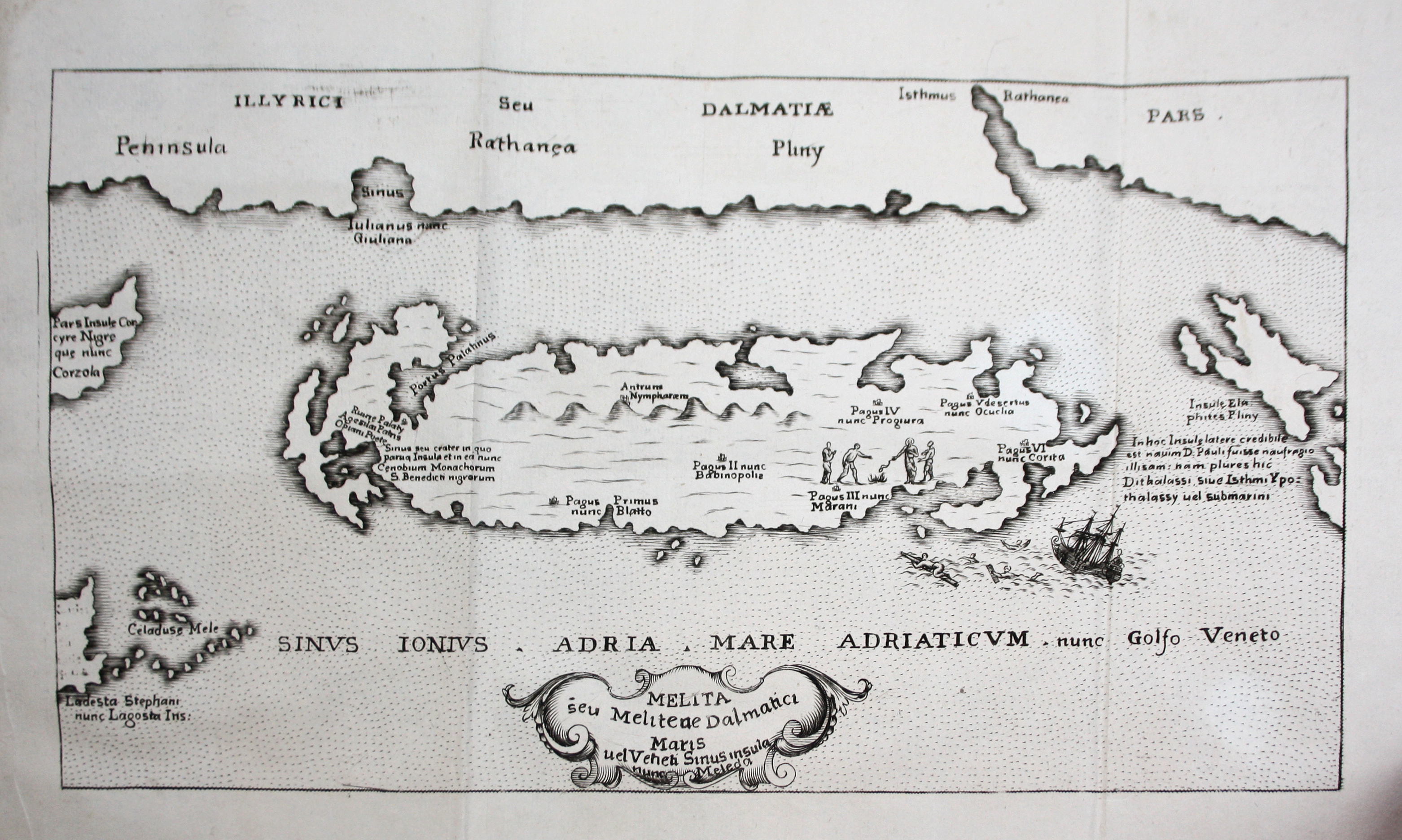 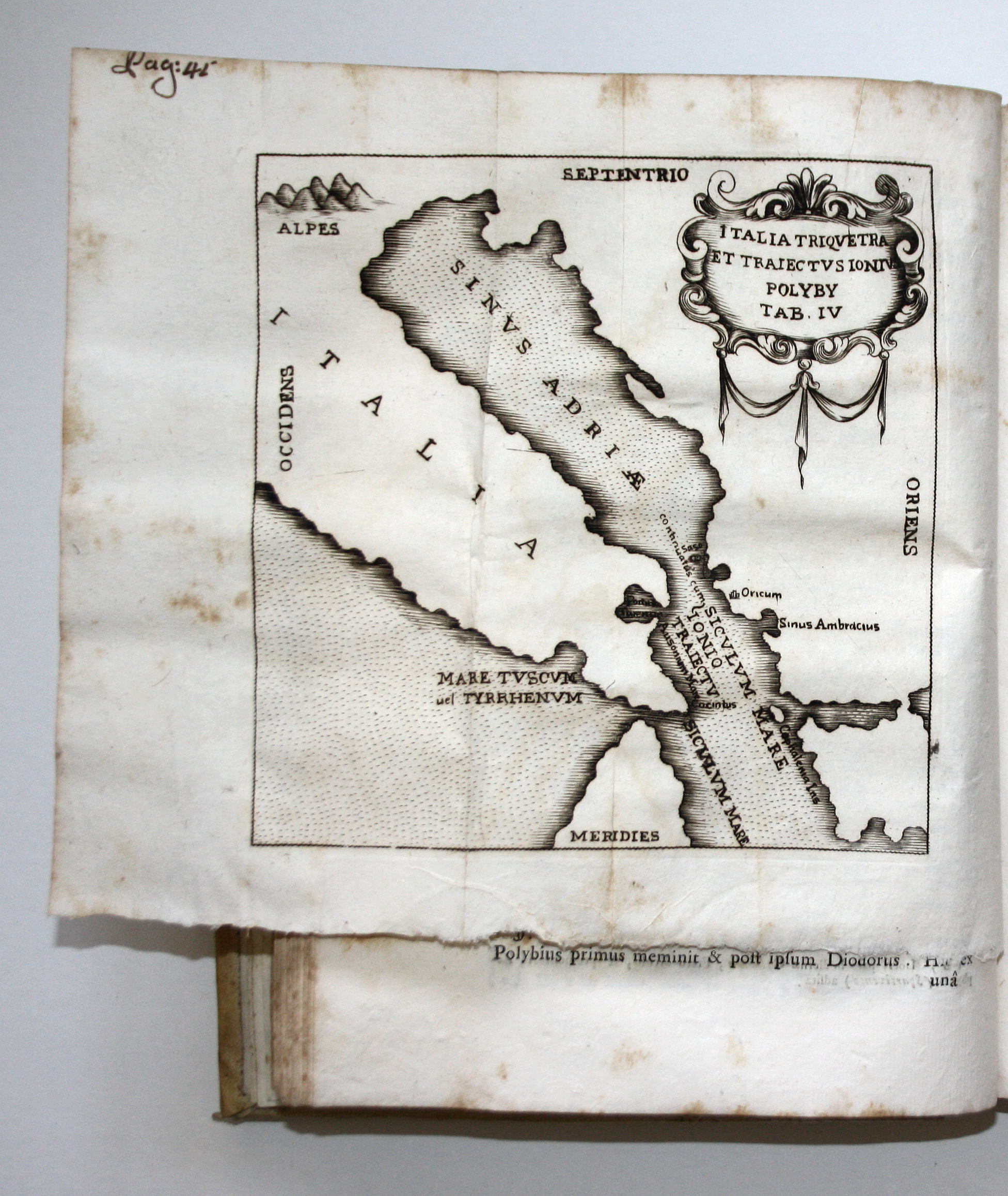 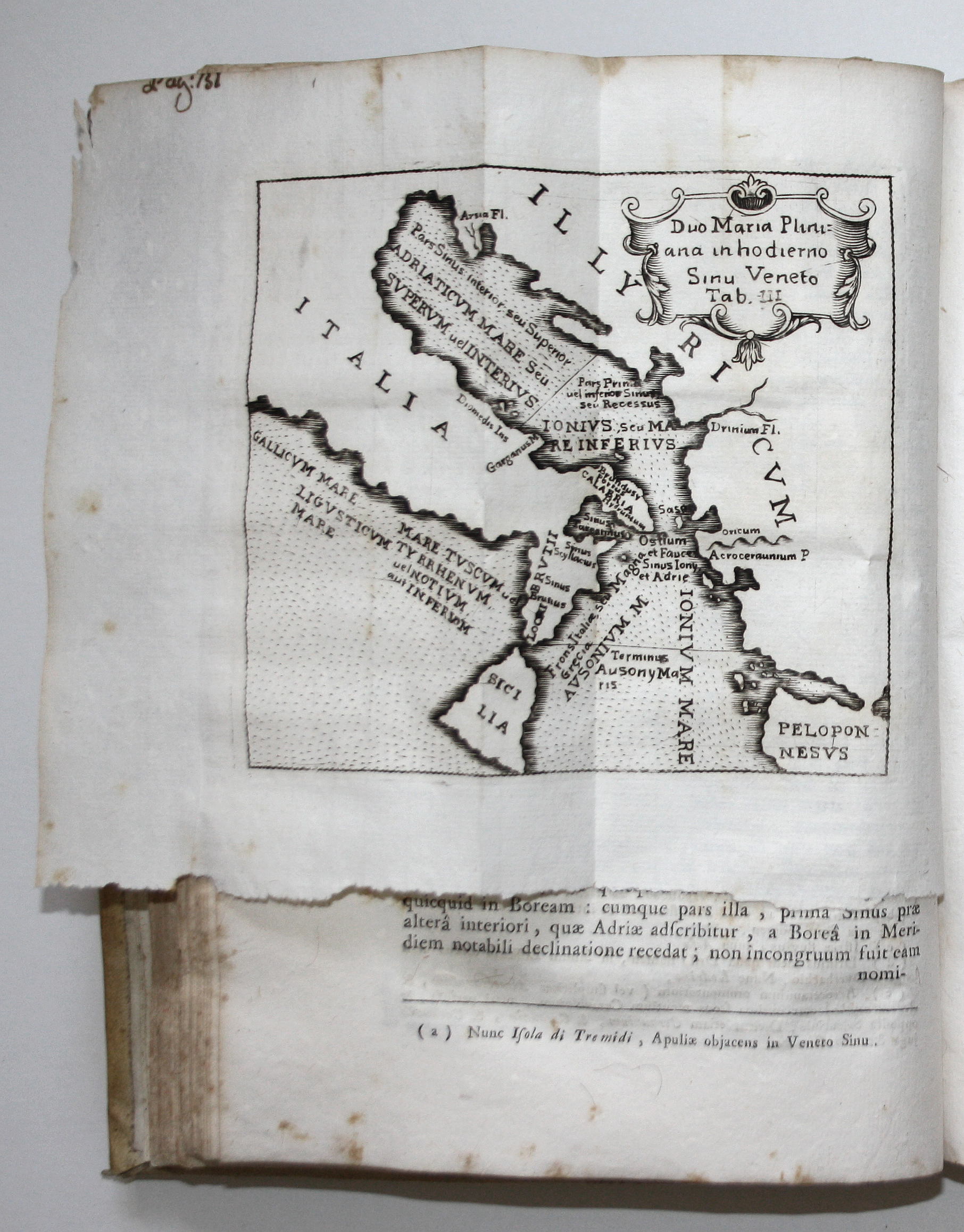