Francis Barlow was an English painter, etcher, and illustrator. He ranks among the most prolific book-illustrators and printmakers of the 17th century, working across several genres: natural history, hunting and recreation, politics, and decoration and design. Barlow is known as „the father of British sporting painting“. He was Britain’s first wildlife painter, beginning a tradition that reached a high-point a century later, in the work of George Stubbs. 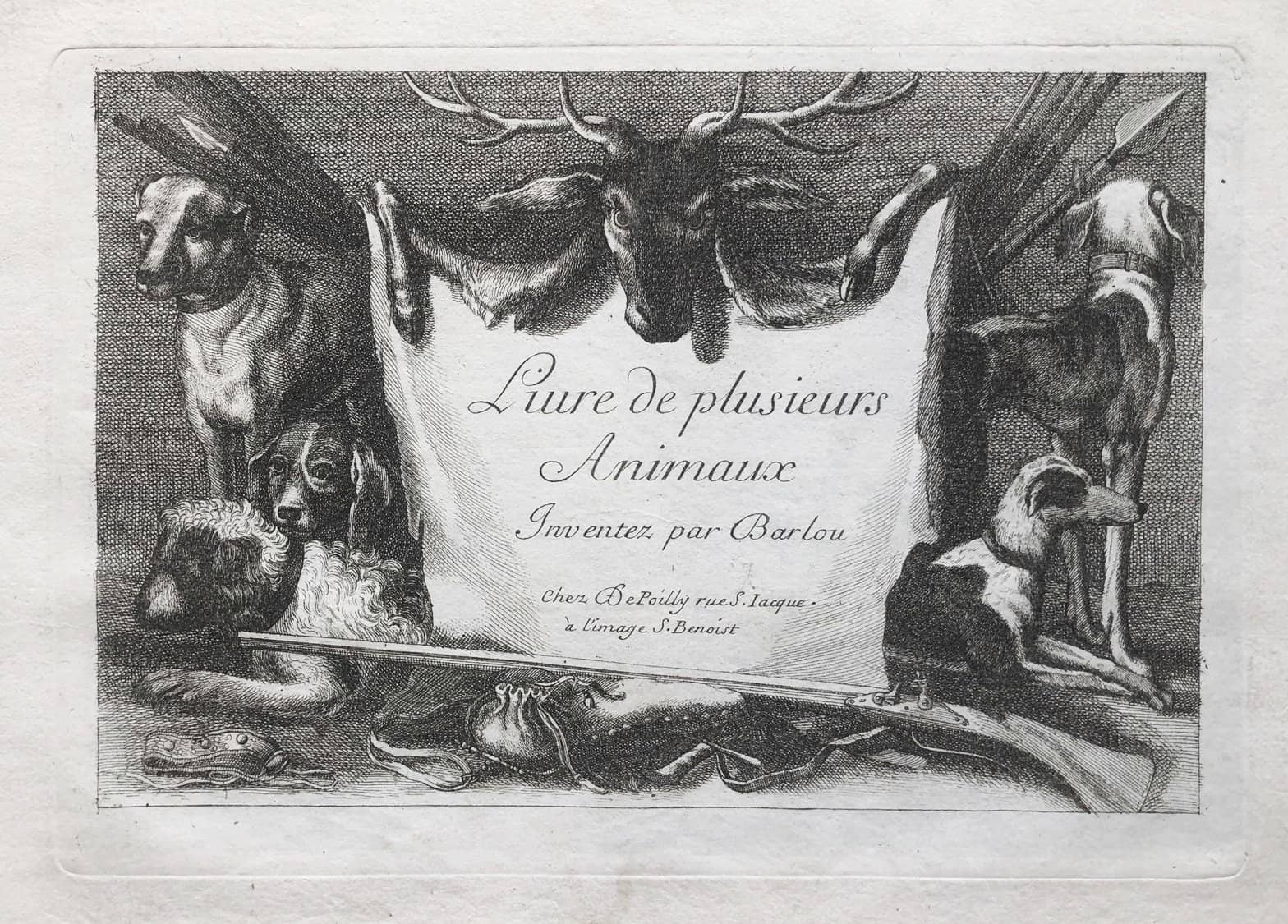 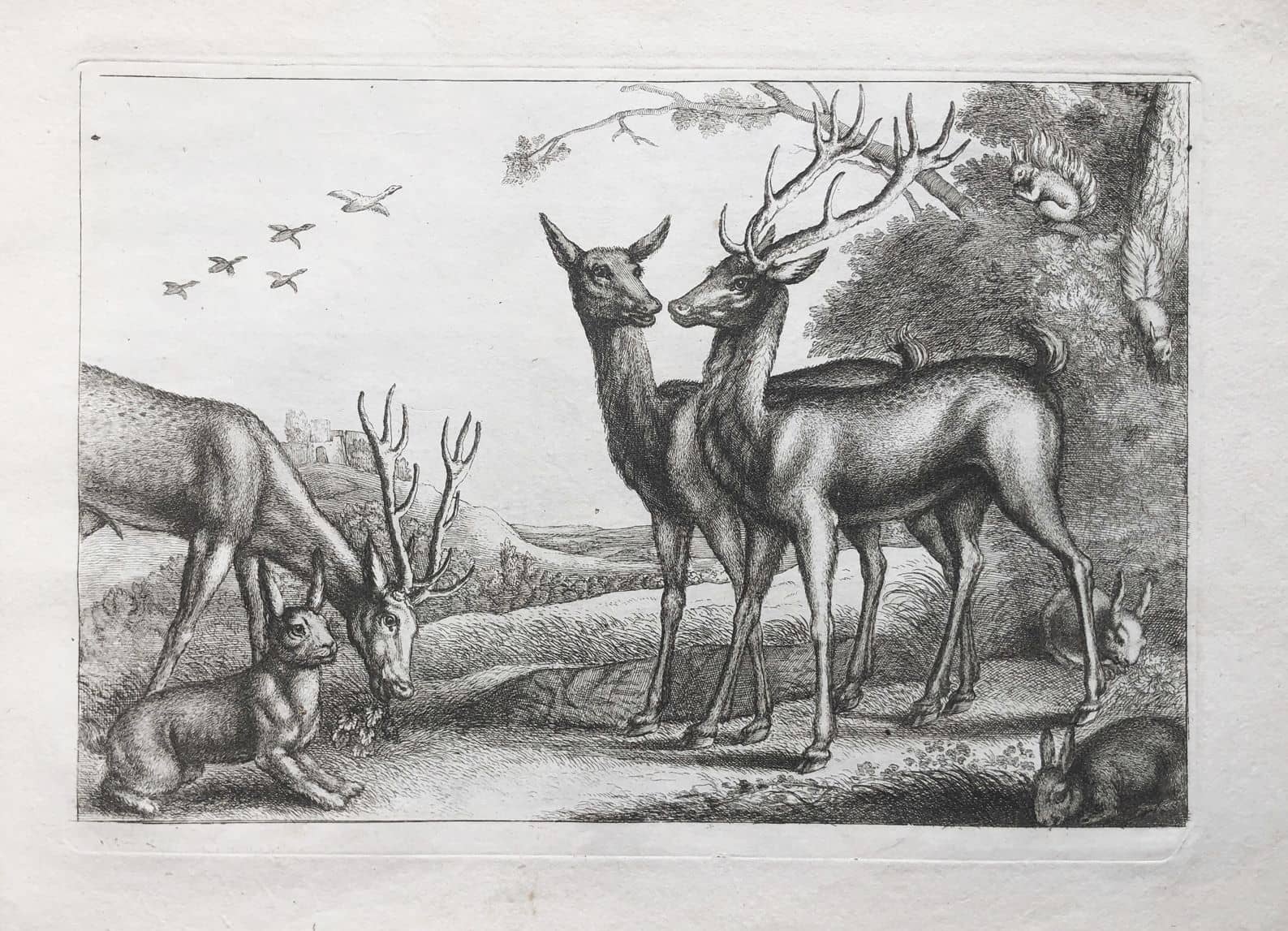 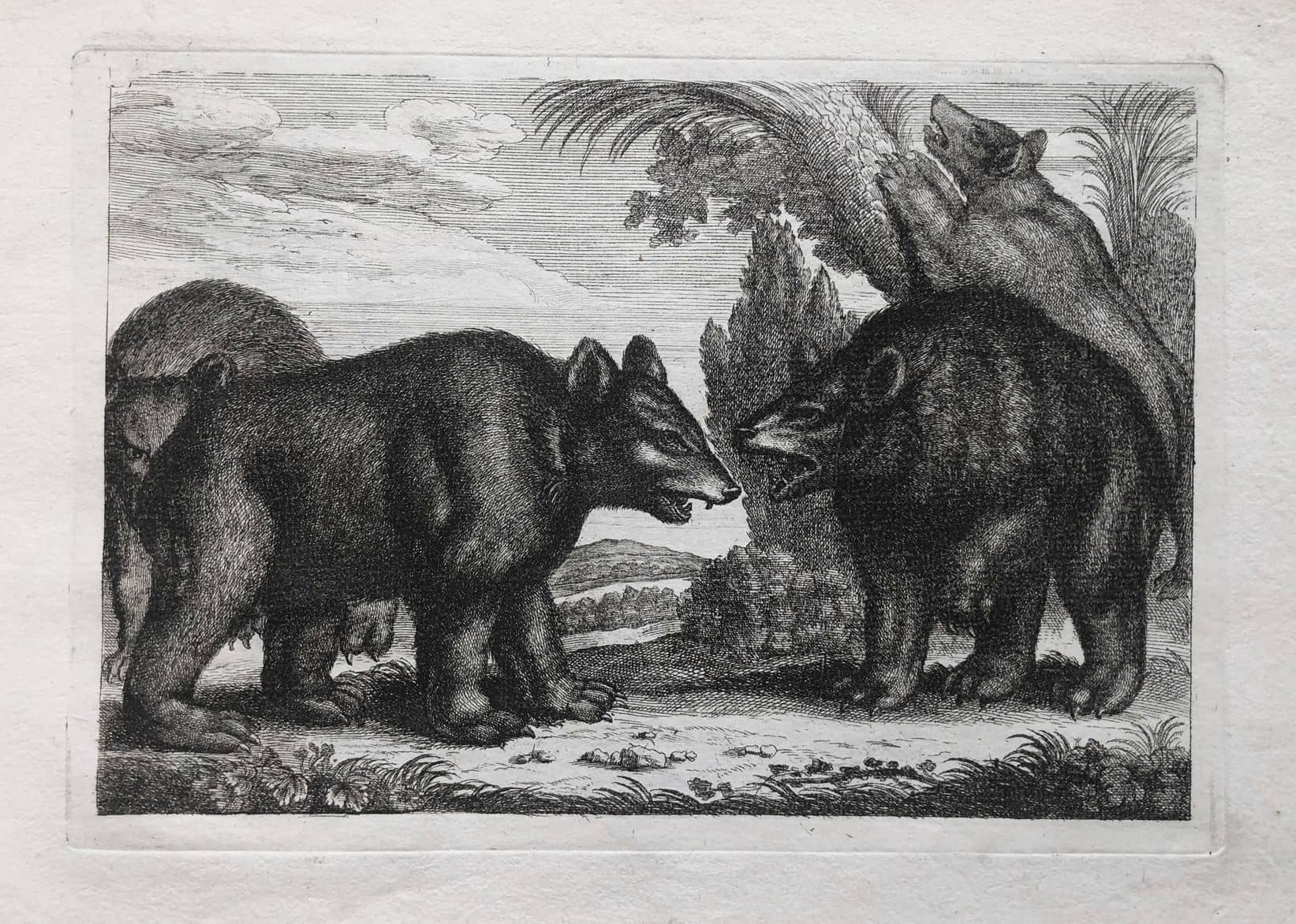 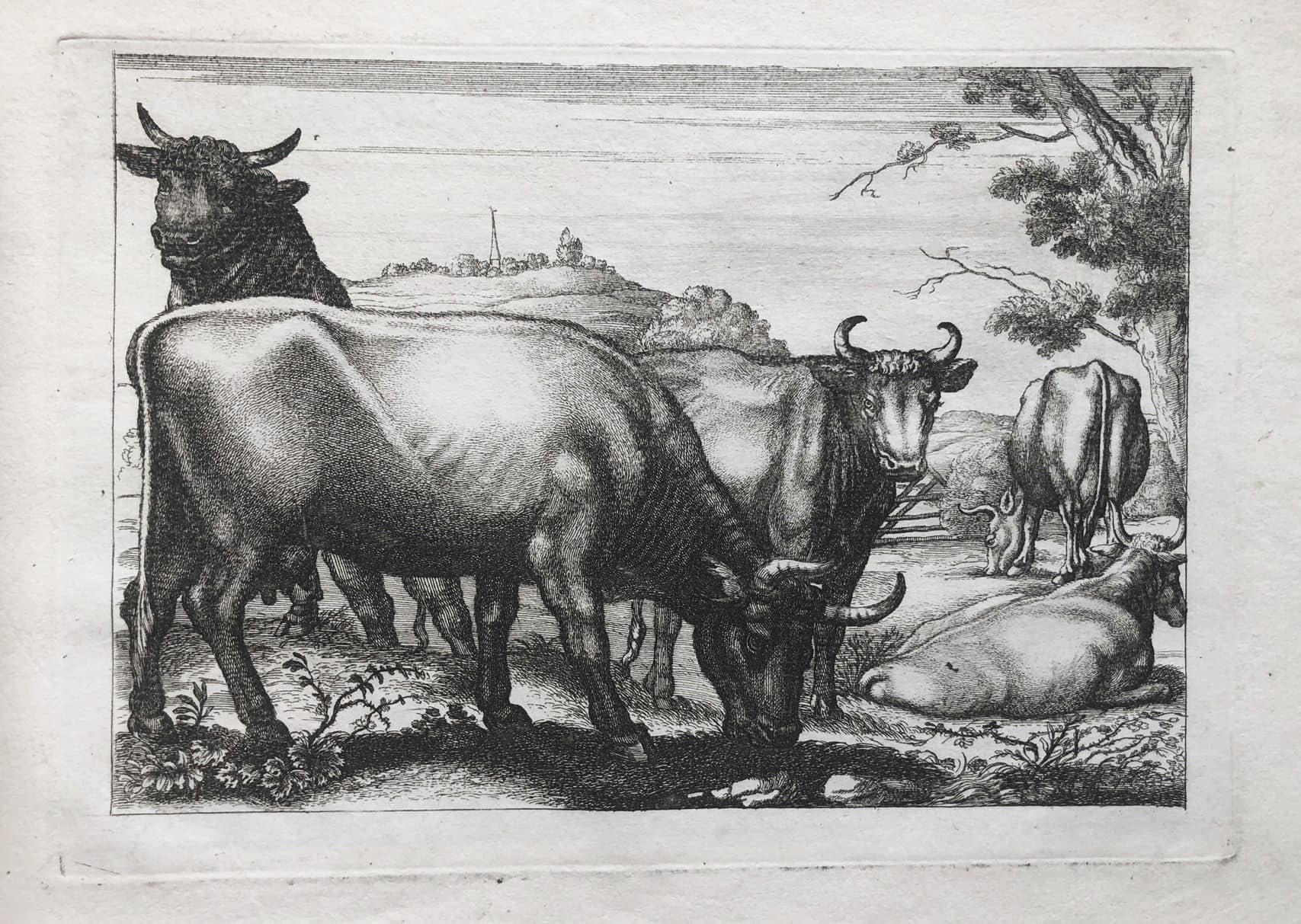 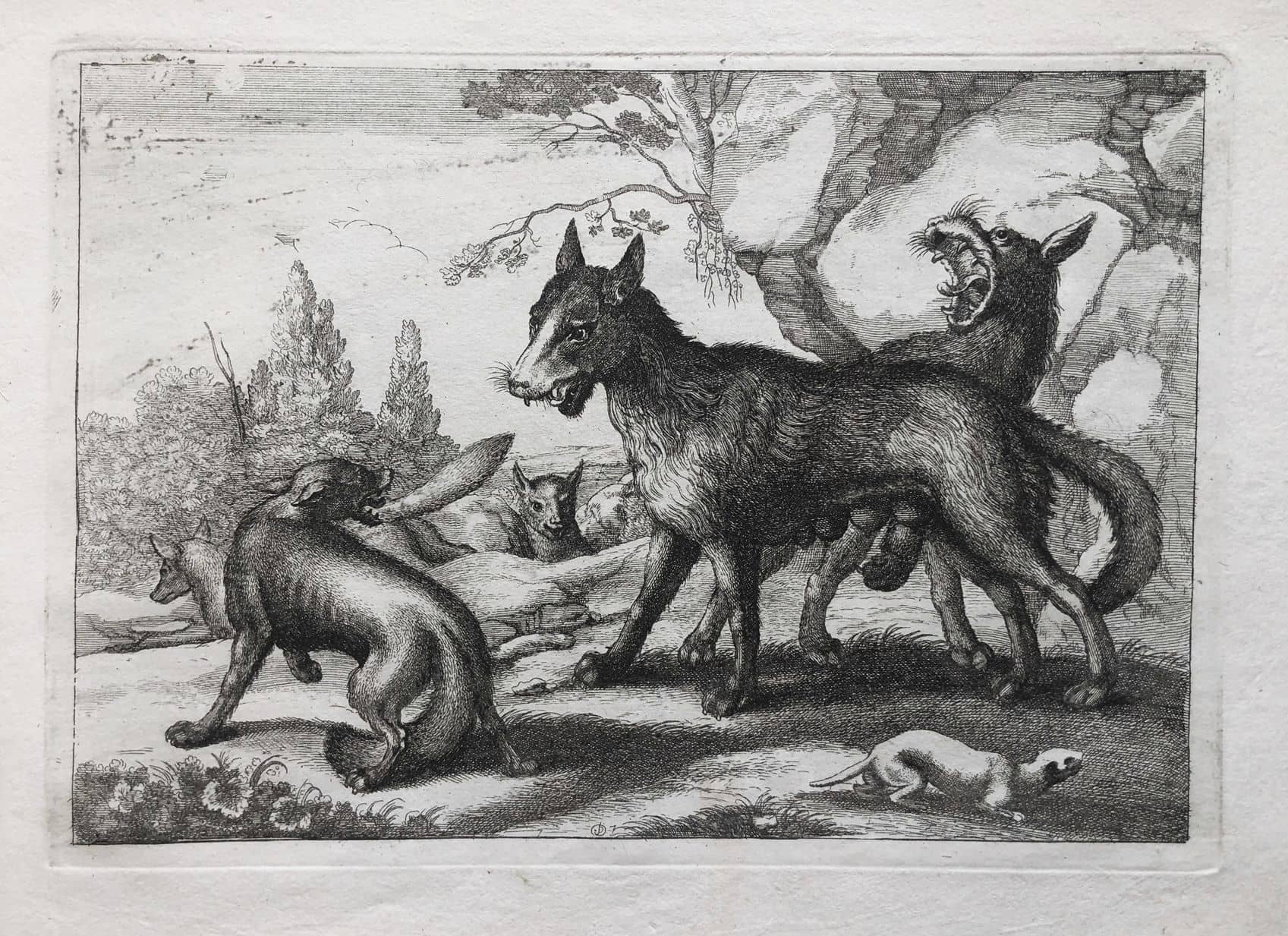 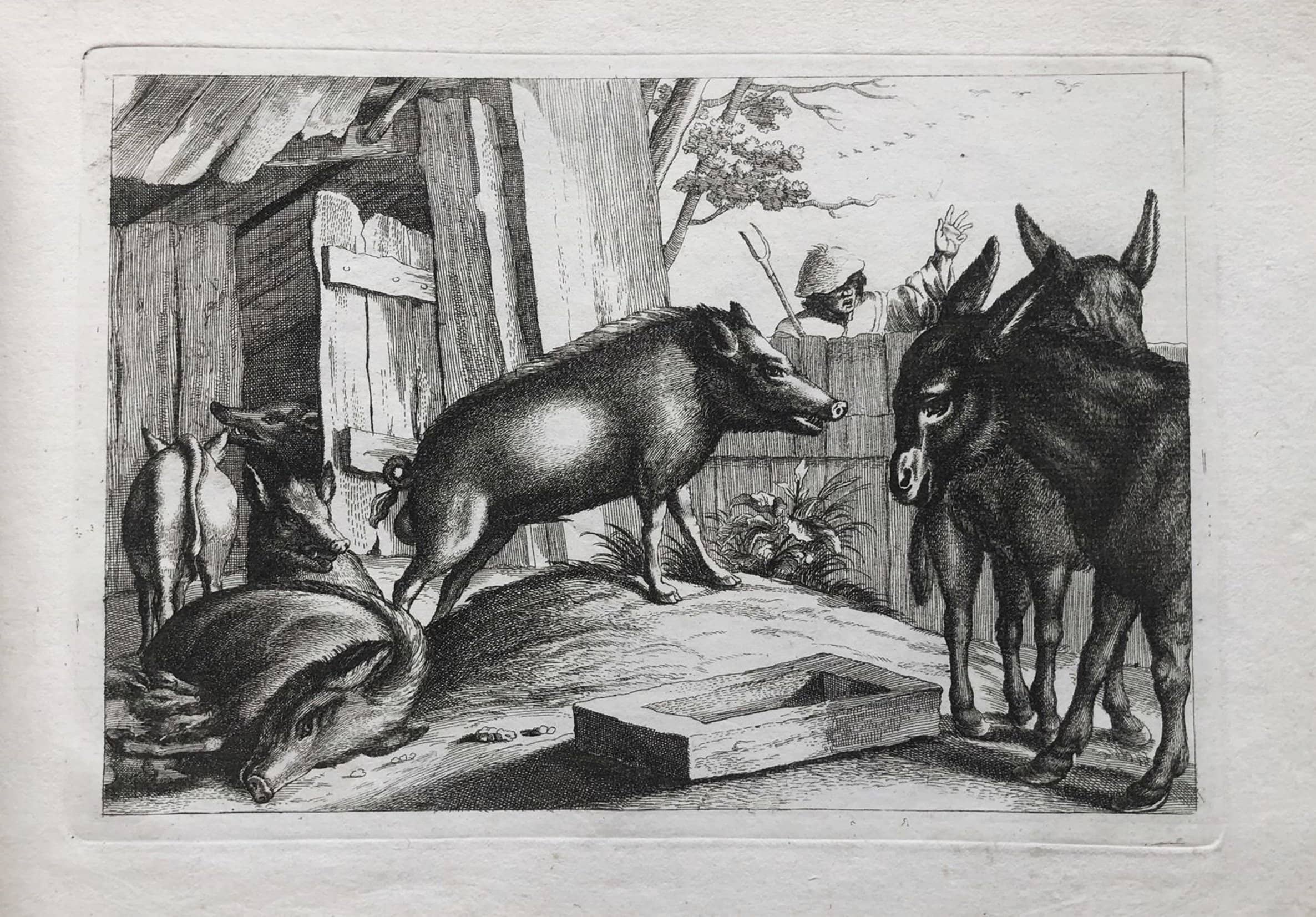 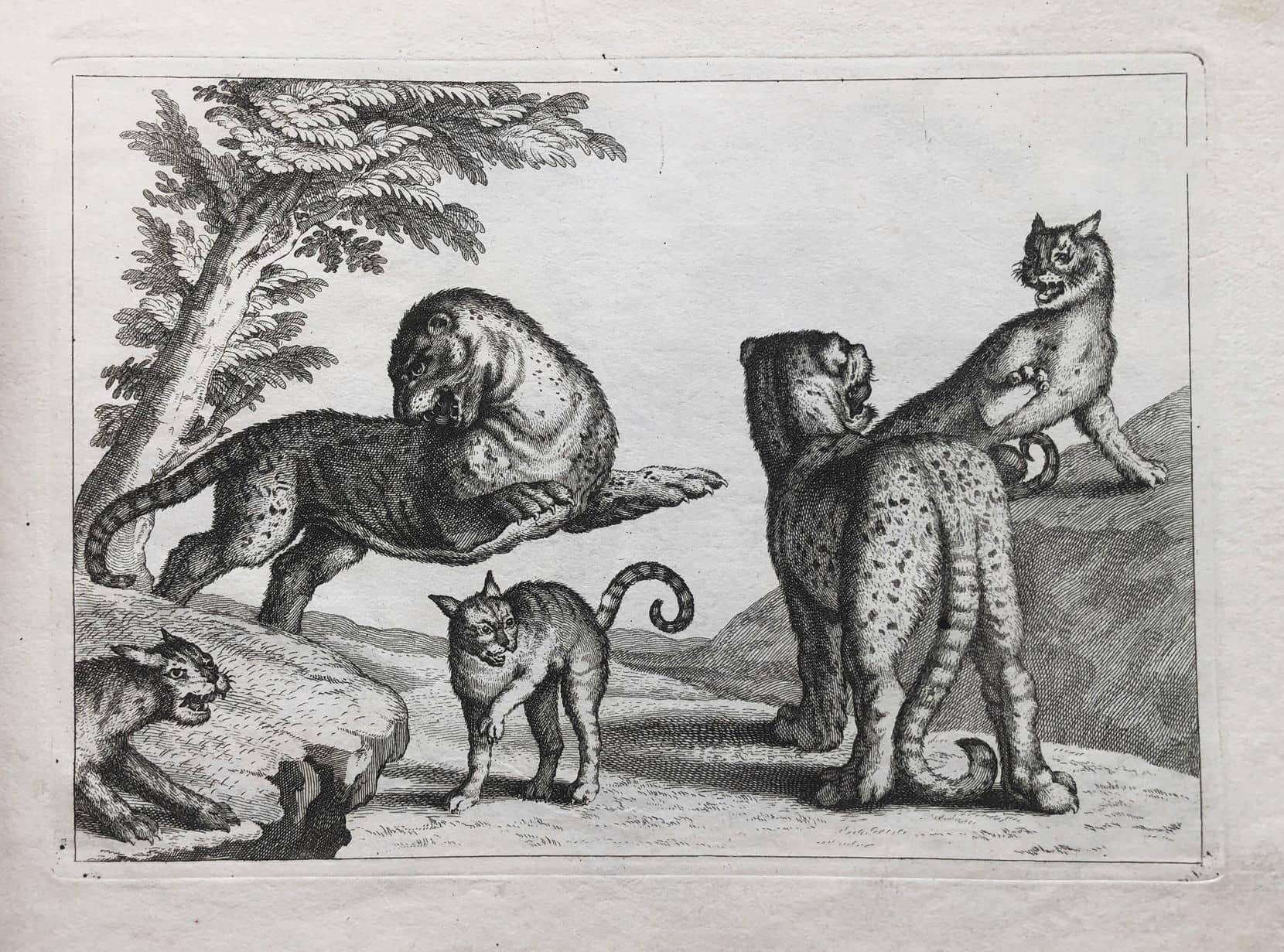 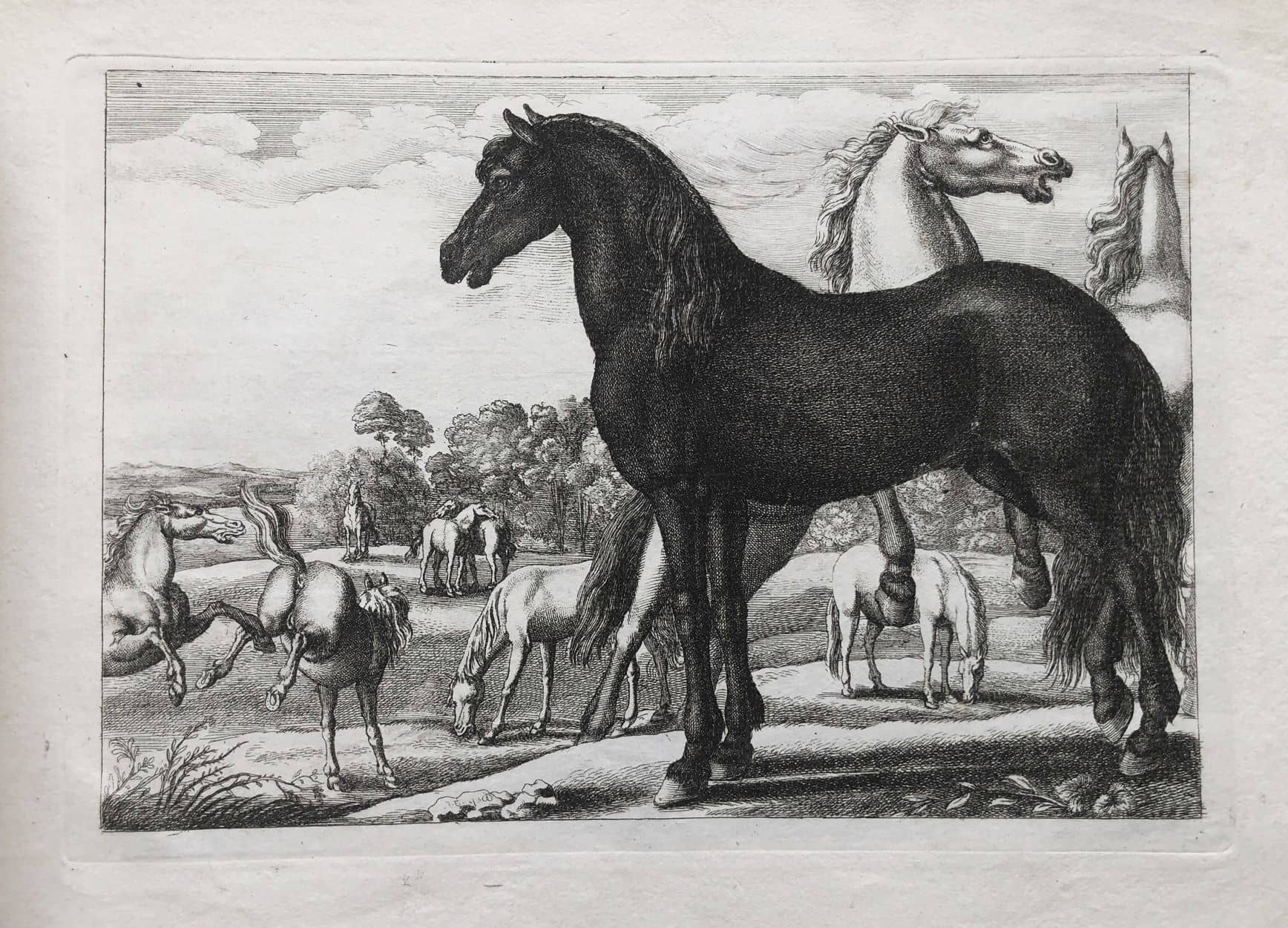 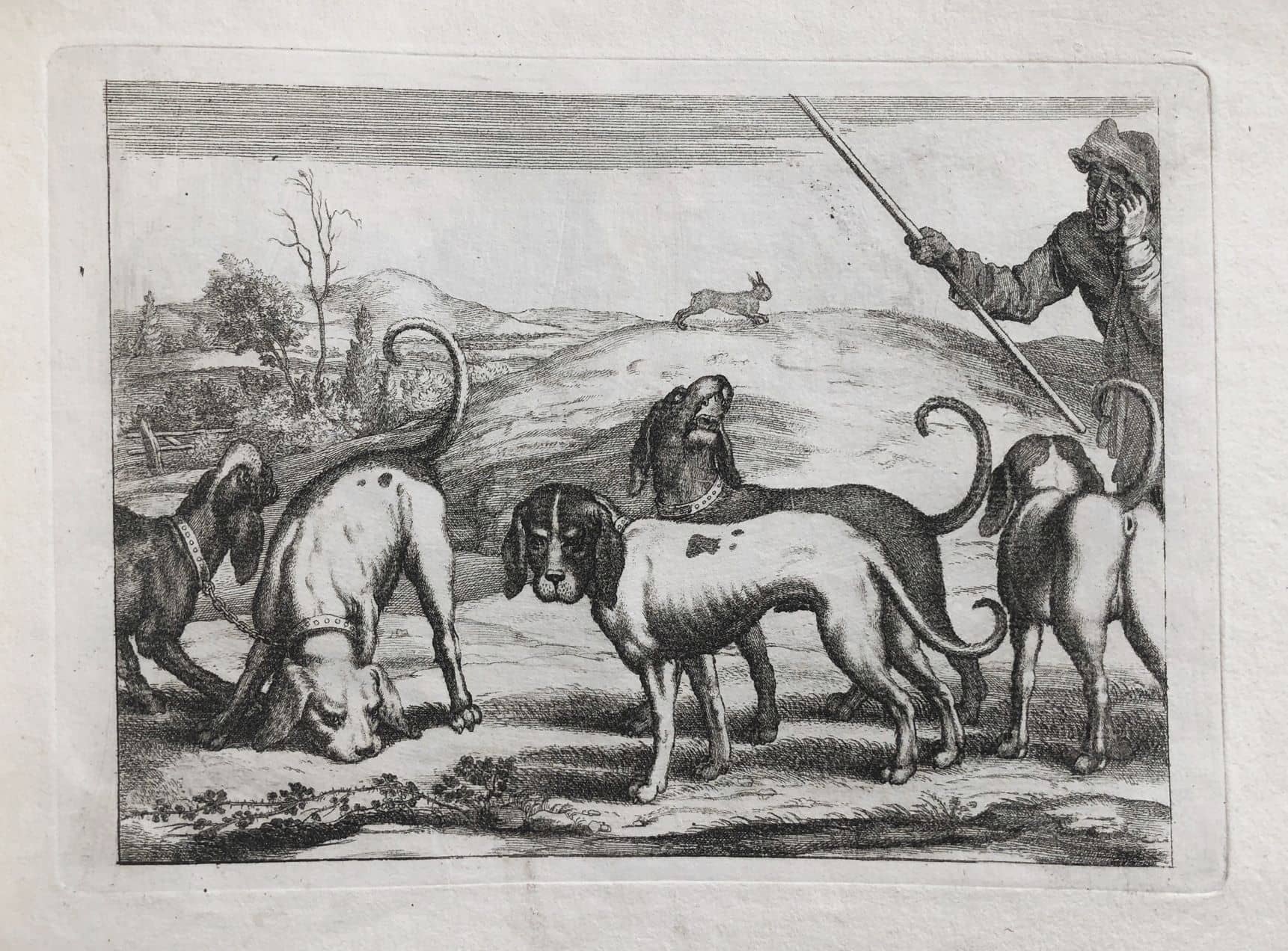 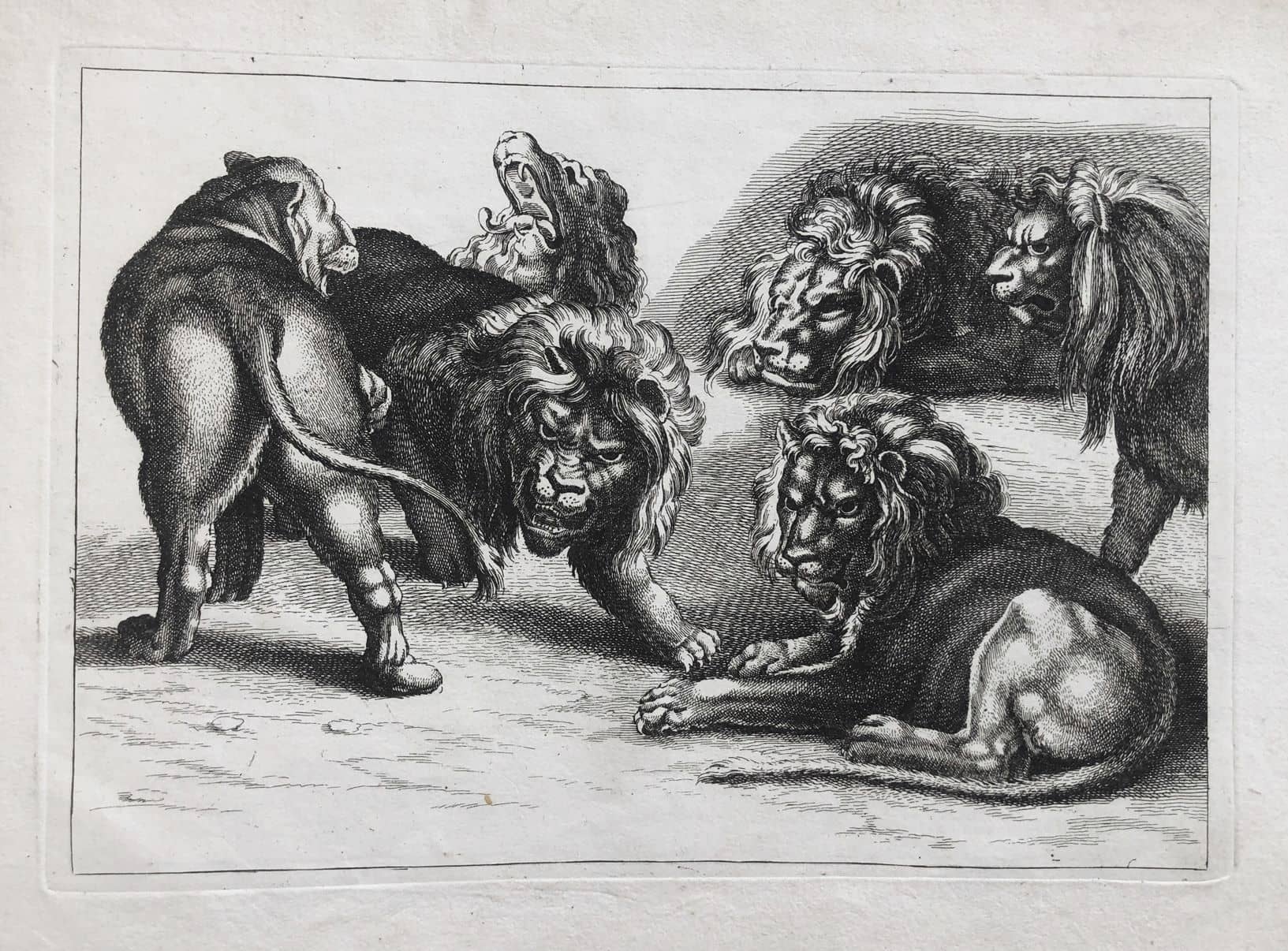