A newly discovered binding by the atelier of Claude de Picques

AN EXCEPTIONAL AND WIDE-MARGINED COPY OF THE EDITIO PRINCEPS of Appian’s histories of the Roman wars, THE FIRST BOOK PRINTED WITH ALL THREE FONTS OF GARAMOND’S GRECS DU ROI. The edition was begun by Robert Estienne before his departure from Paris and completed by his brother Charles. Daniel B. Updike called it “one of the most exquisite books printed from these fonts.” (Printing Types). „This volume is generally cited as the supreme example of the use of the Royal Greek types.“ (Schreiber).

The present binding was executed at the atelier of Claude de Picques, binder to the king and one of the principal figures of the Golden Age of French bookbinding. Both covers are tooled and gilded with a central panel stamp, 2 different side panel stamps, 2 different corner tools and several smaller decorational tools. The oriental style of the present binding and the oriental looking tools correspond with the content of the book. Almost all of the present elements can be definately linked to published examples from the royal bindery and to tools used by de Picques or Gomar Estienne before him. The impressive central panel stamp was also used on the following bindings: The 1536 edition of Mer des histoires (Binoche et Giquello, sale february 14, 2018, lot 3 – sold for EUR 220.000,-), Davis 394, Davis 381, BL c48c2 and BNF Ms-5169. Some of these bindings were also decorated with the inner corner tool of the present binding. The side panel stamp, the inner corner tool and another small flower decoration stamp were used on the binding of Henri II’s 1555 edition of Origen (BnF, Rés-C-87), the upper (and lower) side panel stamps has been used on the binding of Henri II’s 1532 edition of Vegetius De Re militari (BnF, Rés-E-259). The smaller decorations, surrounding the central panel, have been used on some of Jean Grolier’s bindings e.g. BnF Rés M-YC-383; BnF Rés 4-TG4-1 and BnF Rés-J-876 as well as on bindings for Henri II: BnF Rés-S-448; BnF Rés-FOL-T23-59 and on several other bindings. Some of these bindings correlate in structural and decorational elements with the present binding as well, e.g. BnF Rés R-259 (Laffitte and Le Bars, p. 216) and BnF R-259 (Laffitte and Le Bars, p. 182). A few of those bindings are attributed to Gomar Estienne, who was the antecessor of Claude de Picques. The outer corner panel stamp is the only decorational element we were not able to trace on any other bookbinding.

The present binding bears another interesting attribute. The supposedly assymetric adjustment of the side panels on both covers was in fact intended, providing the reader with the opportunity to distinguish between the front and the back cover, even without any lettering and further pictorial elements. We were not able to trace any other binding with this characteristic trait.

Claude de Picques (c. 1510 – 1574 or 1578) was one of the most important French bookbinders from the 16th-century. He served as the personal bookbinder to Queen Catherine de‘ Medici and from 1556 to 1574 he was the royal bookbinder to Henri II, Francois II, Charles IX and Henri III. De Picques also worked for private collectors as Jean Grolier, Thomas Mahieu, Jacques Malenfant, Marcus Fugger and Queen Elizabeth I . He is acknowledged to have created some of the finest bindings of his era. De Picques was the successor of Gomar Estienne and inherited all the tools of the royal bindery. The present binding is a good example for this, incorporating several tools which also can be found on bindings by Gomar Estienne. 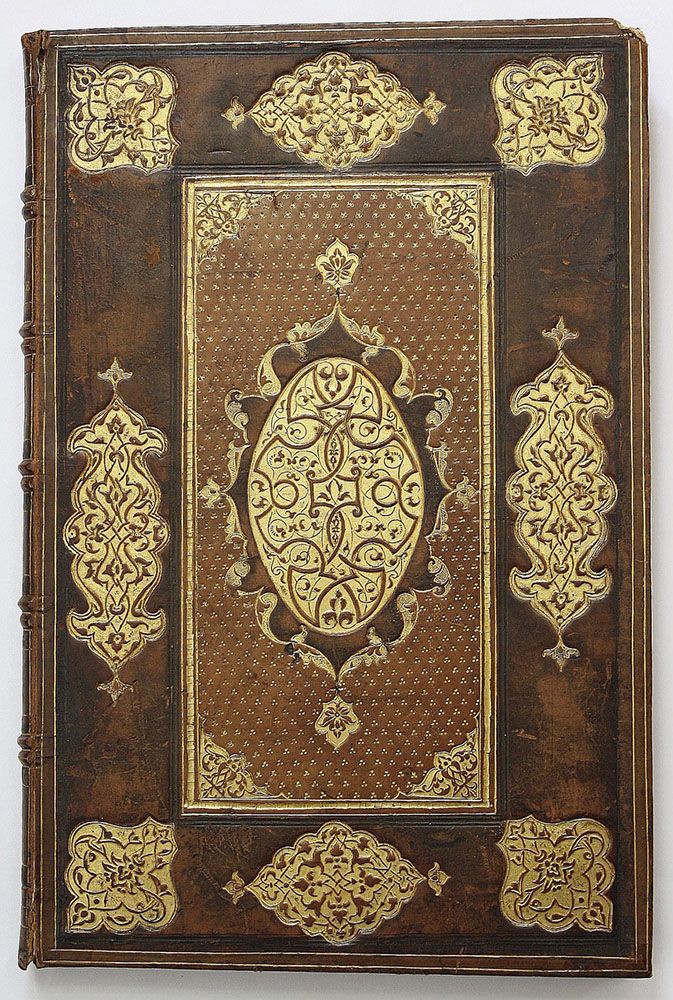 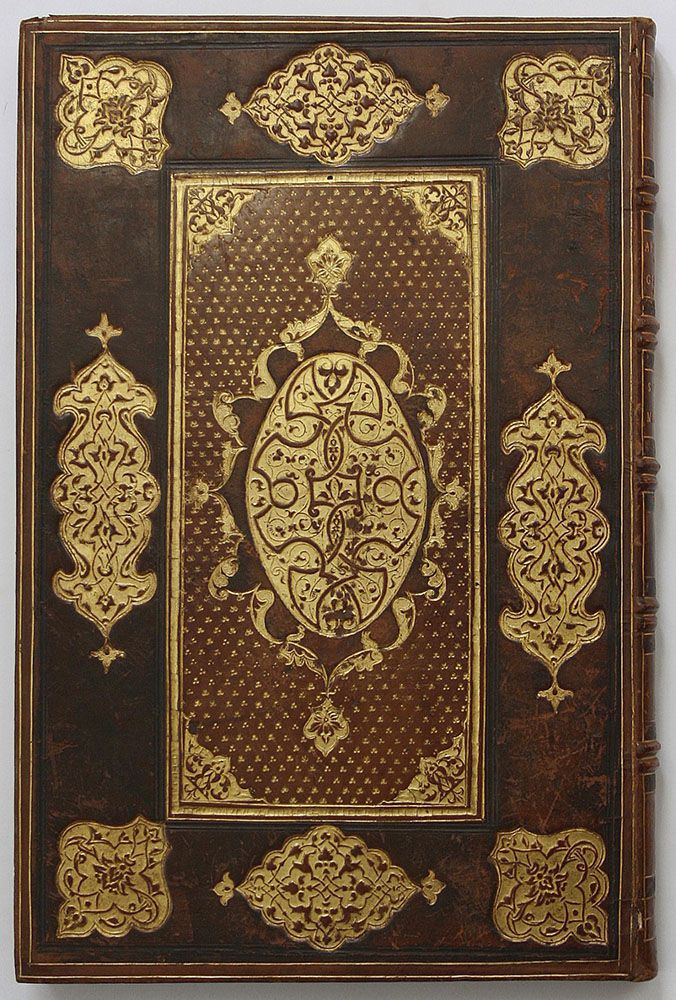 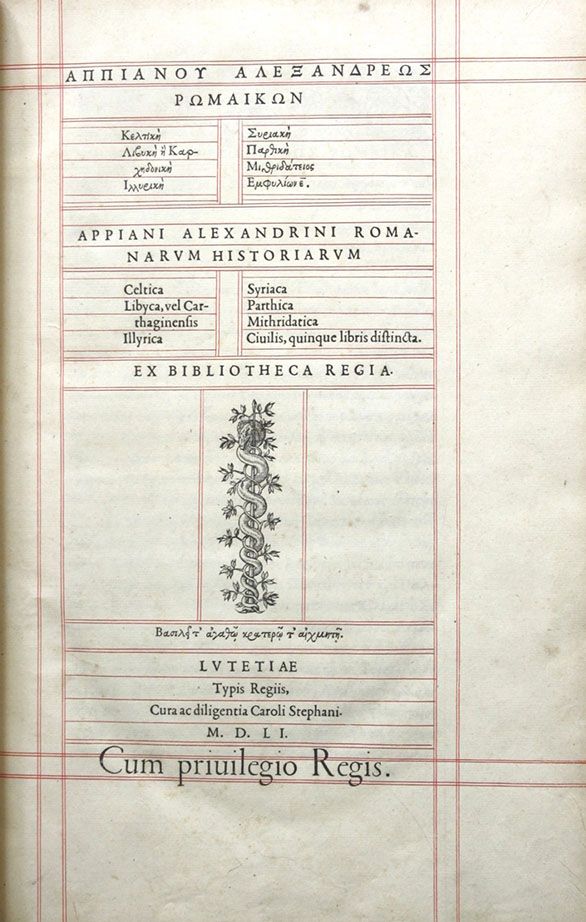 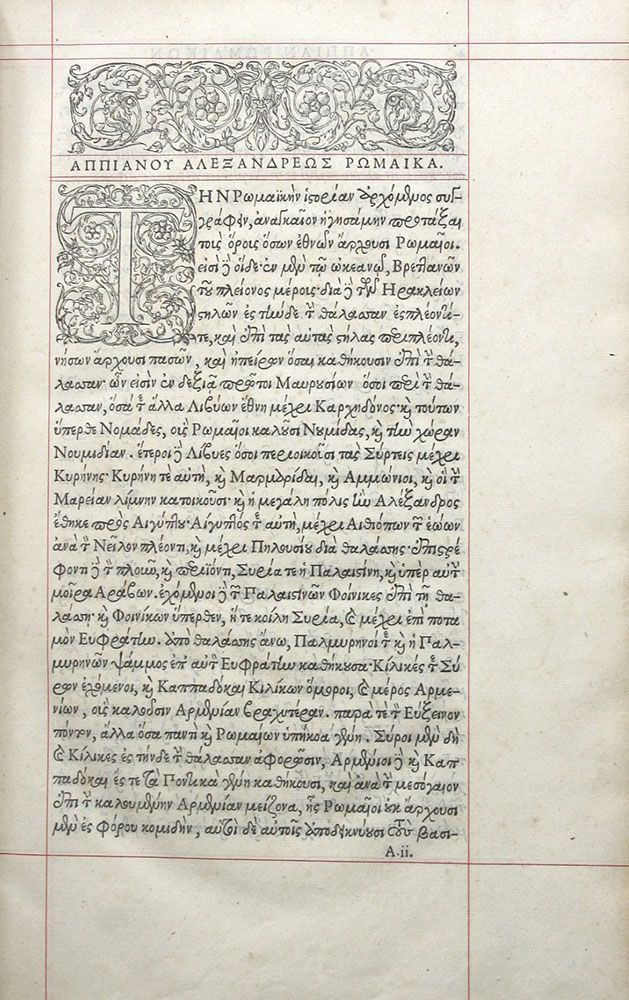 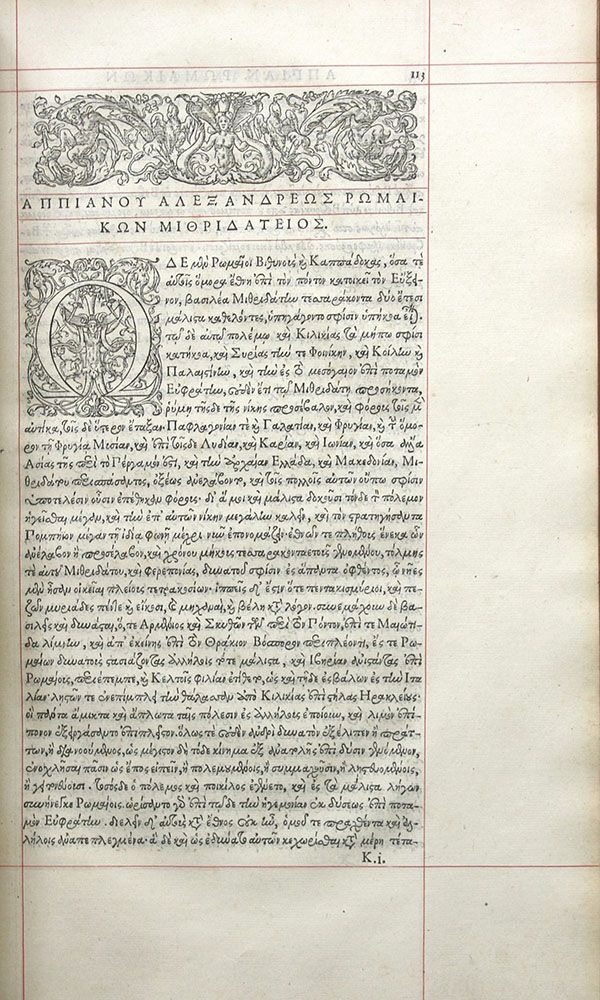