Rare privately printed album. The table of contents enlist 60 photos, mounted one per page, with printed captions. The present copy has 13 additional photos, also mounted one per page but without printed captions. All images are numbered in the negative. The voyage started in Cherbourg and lead over Scotland, Iceland to Spitsbergen and back to Norway. The northernmost point recorded is Advent Bay on the southern side of Isfjorden on the west coast of Spitsbergen. The album includes views of Iceland (Reykjavik, Tröllafoss and Kollafjord), Spitsbergen (Adventfjorden and Belsund) and Norway (including a Sami camp in Lyngseidet and topographical views in Digermulen, Geirangerfjord, Molde, Nordkapp, Odda, Stalheim, Trondheim, Tyskebryggen, Vinje, Vossevangenm, and Bear Island).

The 20,000 tons steamship Grosser Kurfürst launched on 2 December 1899 at Gdansk, by the spipbuilding firm of F. Schichau for the North German Lloyd. The ship regularly scheduled voyages between Bremen and New York City until summer 1914. In winter seasons she did eight more tours to Australia. Over these years she was the biggest ship sailing to Australia. When World War I broke out in Europe, Grosser Kurfürst was forced to seek shelter in American waters. The ship was interned by the United States and, when that country entered the war in 1917, was seized and converted to a troop transport. She was renamed Aeolus, after the god of wind in Greek mythology. The ship carried almost 25,000 men to France during the hostilities, and returned over 27,000 men after the Armistice. Later she was transferred to the Munson Steamship Company. In 1922 Aeolus was assigned to the Los Angeles Steamship Co. and renamed SS City of Los Angeles. In 1937, the ship was sold for srapping in Japan. 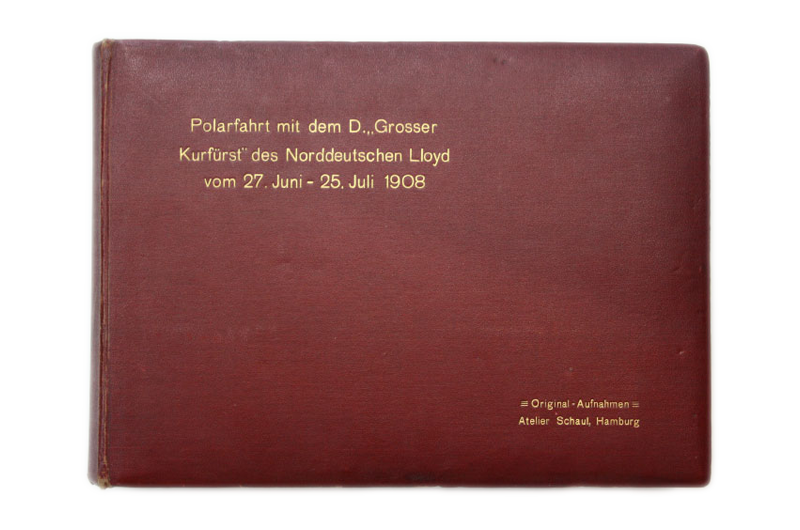 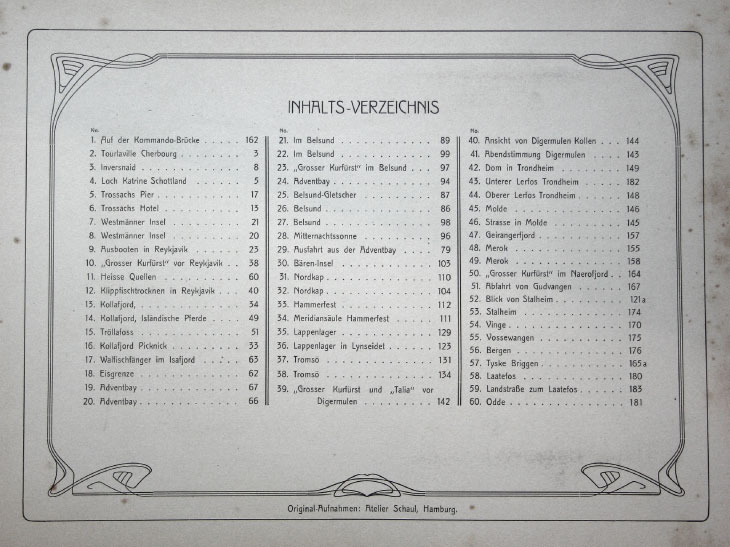 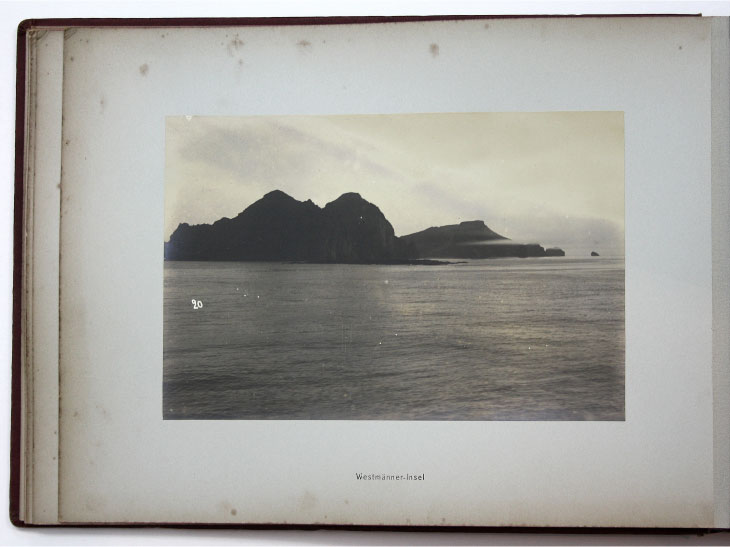 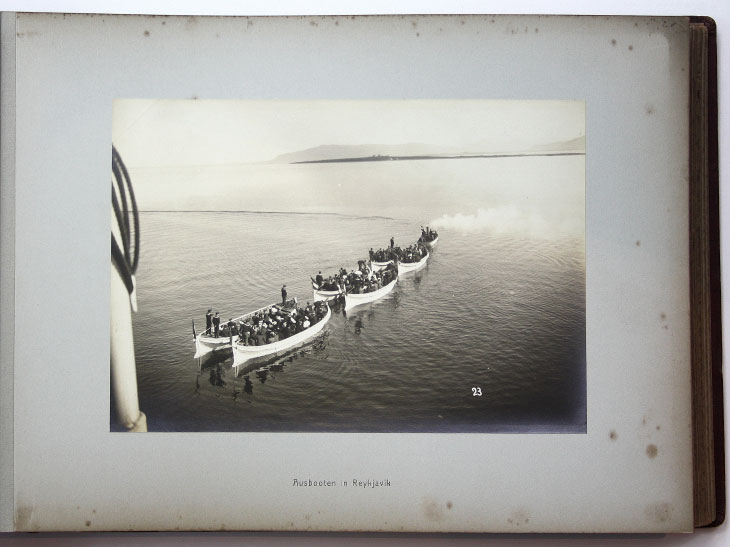 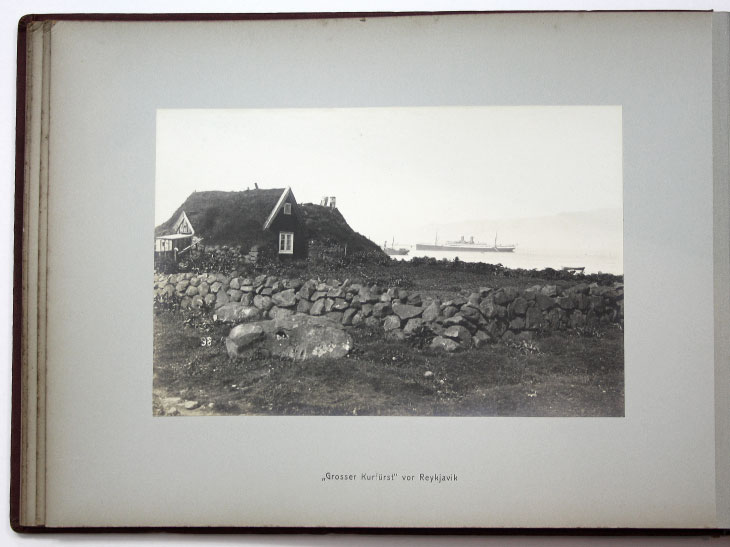 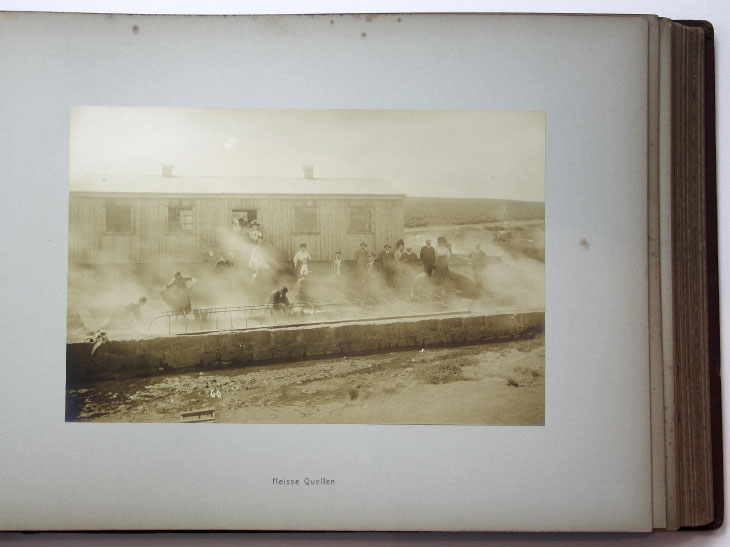 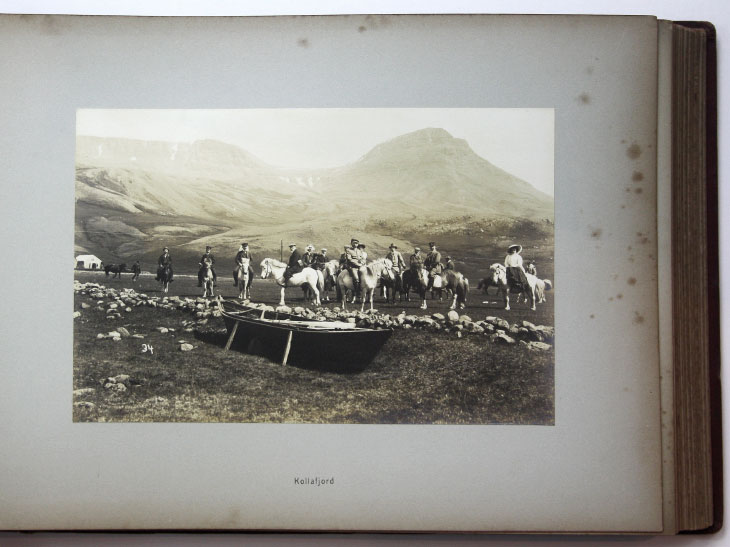 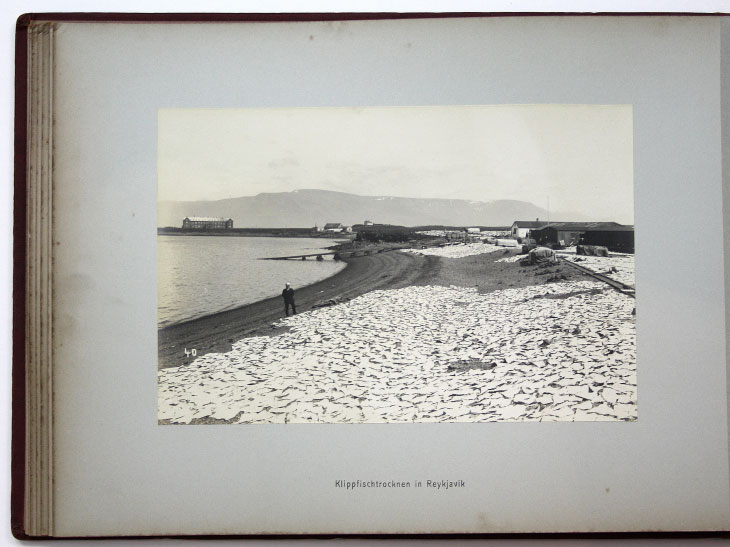 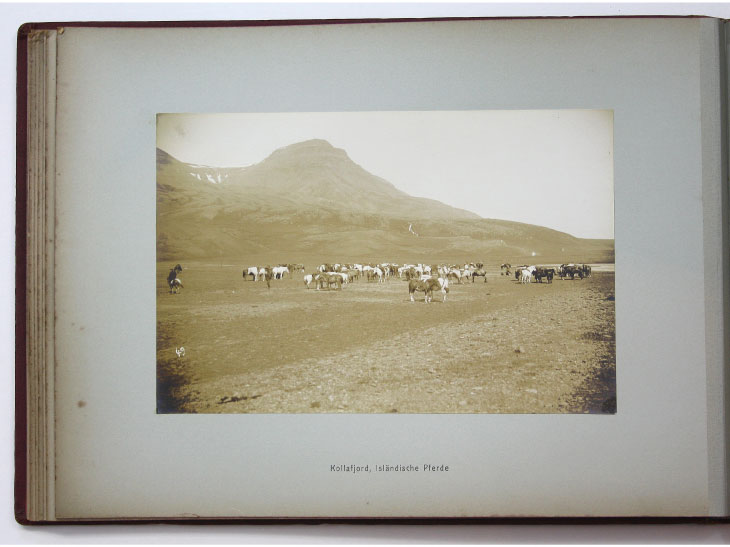 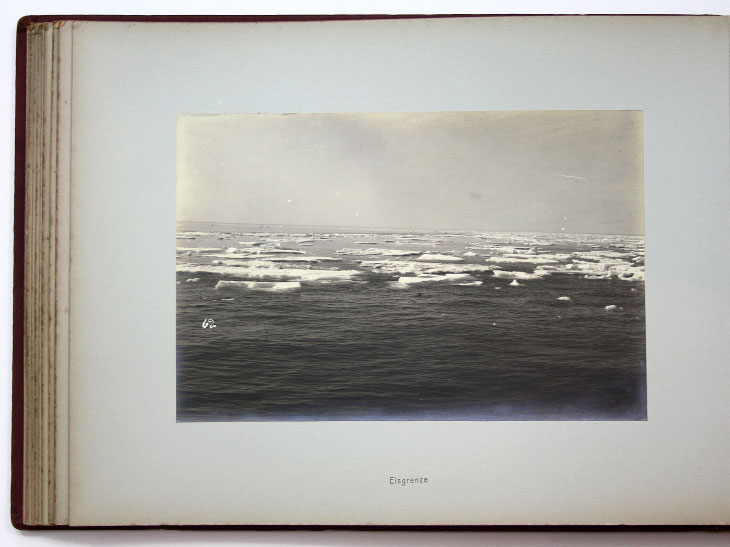 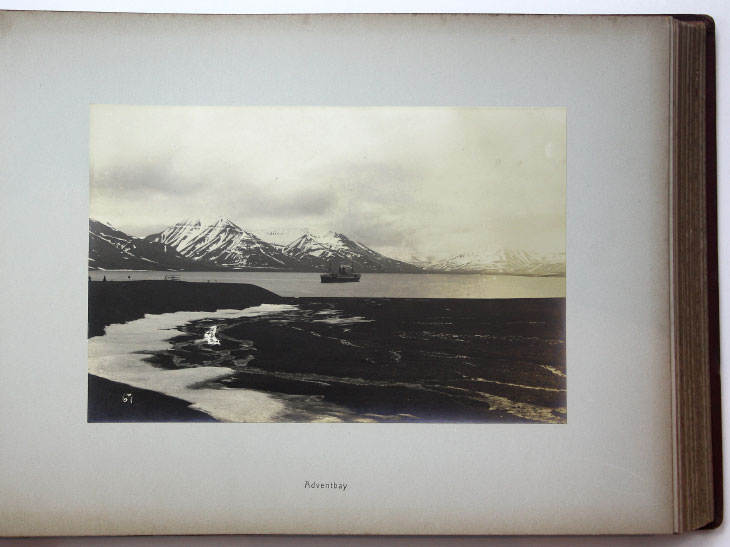 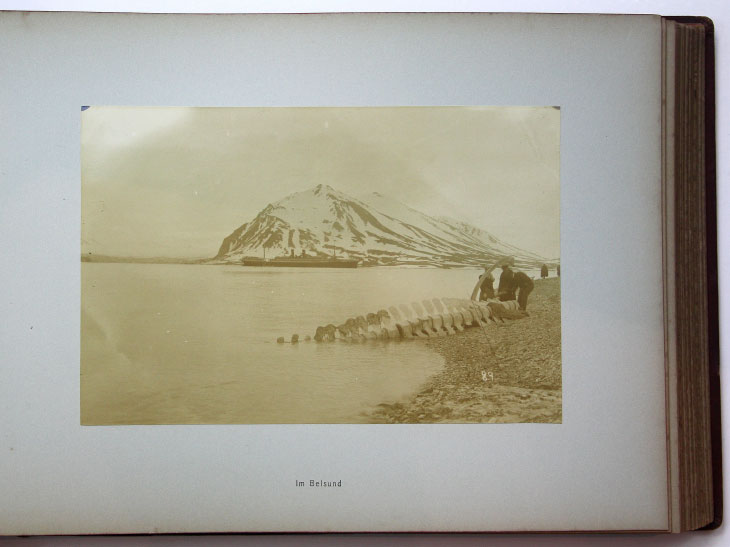 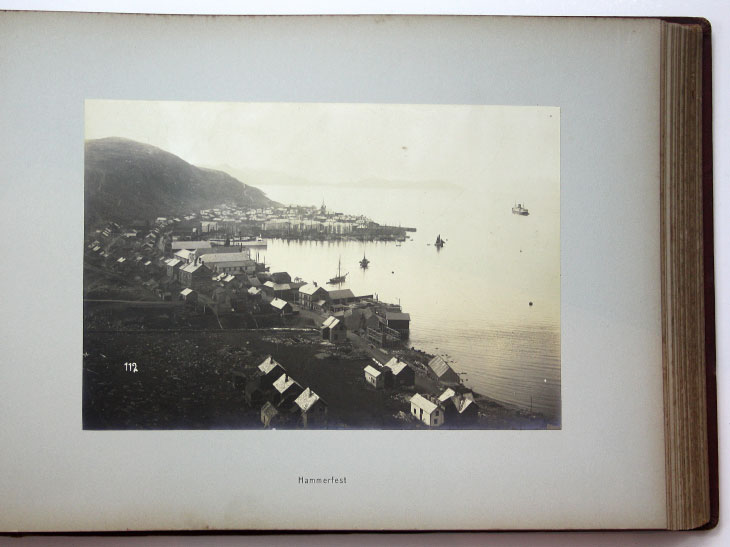 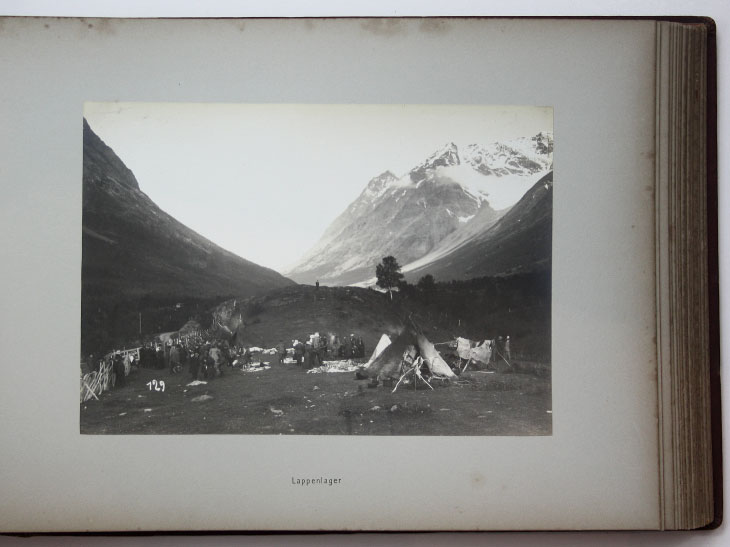 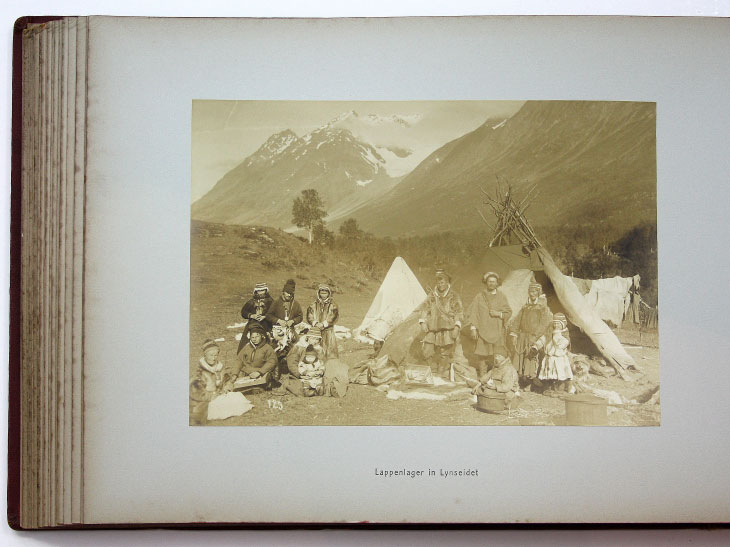