The birth of neurochemistry

The first book dealing with the chemical constitution of the brain.

FIRST EDITION. The book divides in two parts. The first deals with the chemical constitution of the brain, in which Borri states, that about seventy five percent of the total weight of the human brain consists of water, the rest are fatty materials. Whilst Descartes (1662), Willis (1664) and Steno (1665) gave attention to the brain function, it was Borri who was the first to formulate a theory on the chemical constitution of the brain. Borri’s thesis obviously was affected by the uprising scientific debate on the subject. Only in 1719, Johann Thomas Hensing published his celebrated „Cerebri examen chemicum“, which applies to be the first comprehensive chemical examination of the brain. Not until in the 1950s, neurochemistry became a recognized scientific research discipline.

In the second part Borri explains his method of the restitution of the eye fluid by infusion of celandine juice, a secret which he claims to have obtained from the „English chemist“ Sir Robert Southwell. Borri’s letter is followed by illustrations of different ophthalmological instruments and eyeglasses with explanations. At the end the author’s invention is praised in a poem by the Danish physician and chemist Ole Borch.

Whilst the first part of the book was overlooked by most scientists, the second part caused quite a sensation in the ophthalmological world at the time of its appearance. Although Borri’s method was proved ineffective, it led to important discoveries in the field of ophthalmological research.

Giuseppe Francesco Borri (1627 Milan – 1695 Rome) was an Italian adventurer, alchemist, prophet and doctor. He was a pupil of Athanasius Kircher at the Jesuit Seminary in Rome. As leader of a student revolt, he was expelled from the school in 1649. He became page in the Vatican and by the way studied alchemy and chemistry, in doing so he had contacts with the alchemy-promoting nobleman Massimiliano Palombara and Queen Christina of Sweden. After a cholera outbreak in 1656, he moved to Milan. He ranged in Quietist circles, was accused by the Inquisition and fled to Switzerland in 1659. He was convicted in absentia and burned symbolically on the Campo di Fiore in Rome in 1661. From 1660 on he lived in Amsterdam where in 1661 he became an honorary citizen and made friends with Ole Borch. In 1654 or 1655 he moved to Copenhagen, where he successes at the court of Frederick III. He also received support from Christina of Sweden. After the accession of Christian V in 1670 his reputation sank and he wanted to travel via Austria to Turkey. He was arrested in Moravia and extradited to the pope by Emperor Leopold I, who had him imprisoned in the Castle of St. Angelo. From 1678 he was allowed to move relatively freely and practiced as a doctor. After the death of Christina of Sweden in 1689, his privileges were revoked and he was imprisoned again in 1691 in the Castle of St. Angelo, where he died in 1695 from malaria.

According to Michael White in Isaac Newton: The Last Sorcerer, Sir Isaac Newton attempted to contact Borri in 1669, through his friend Francis Ashton. 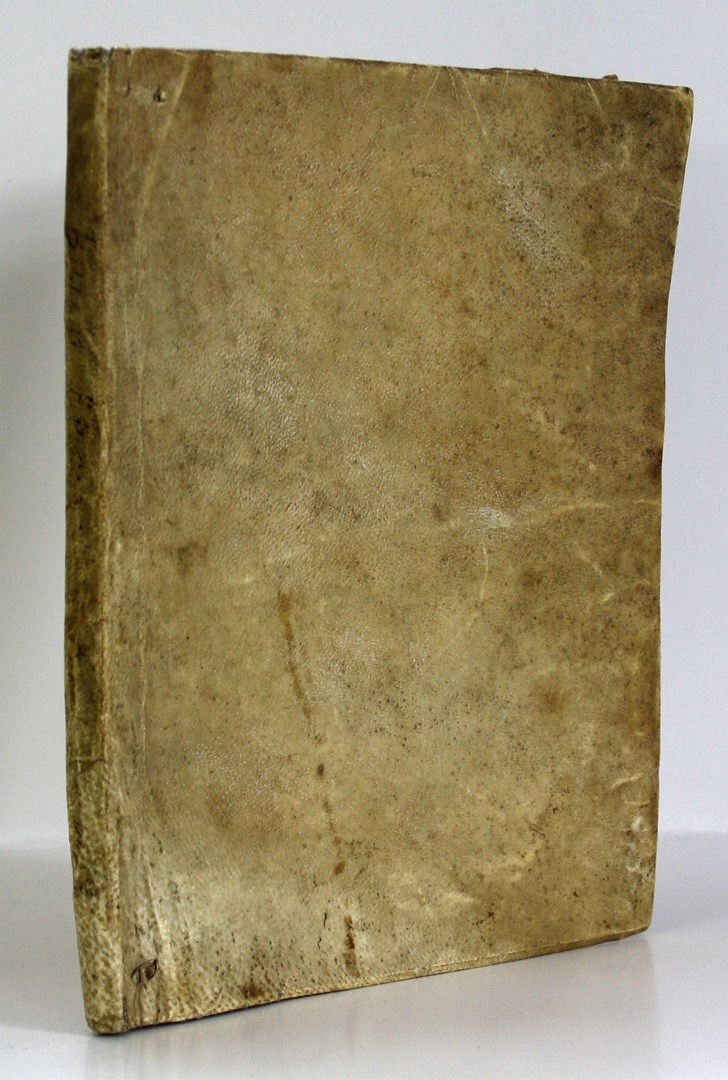 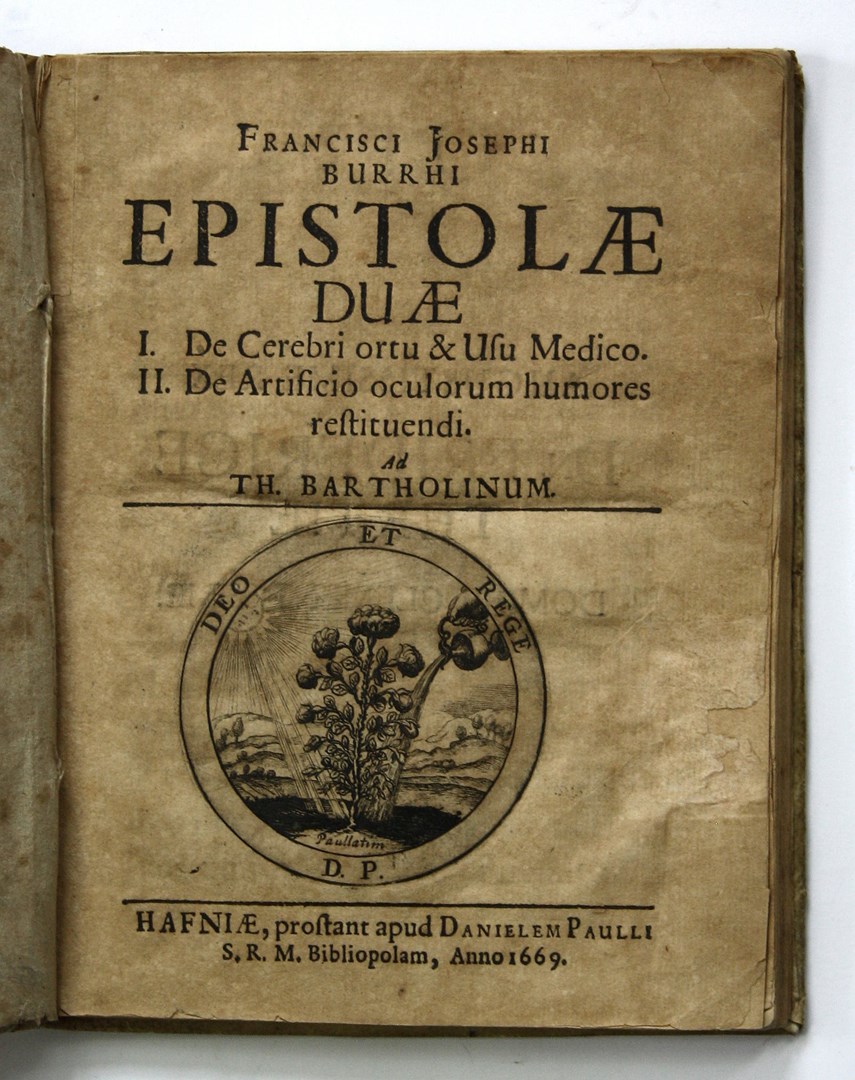 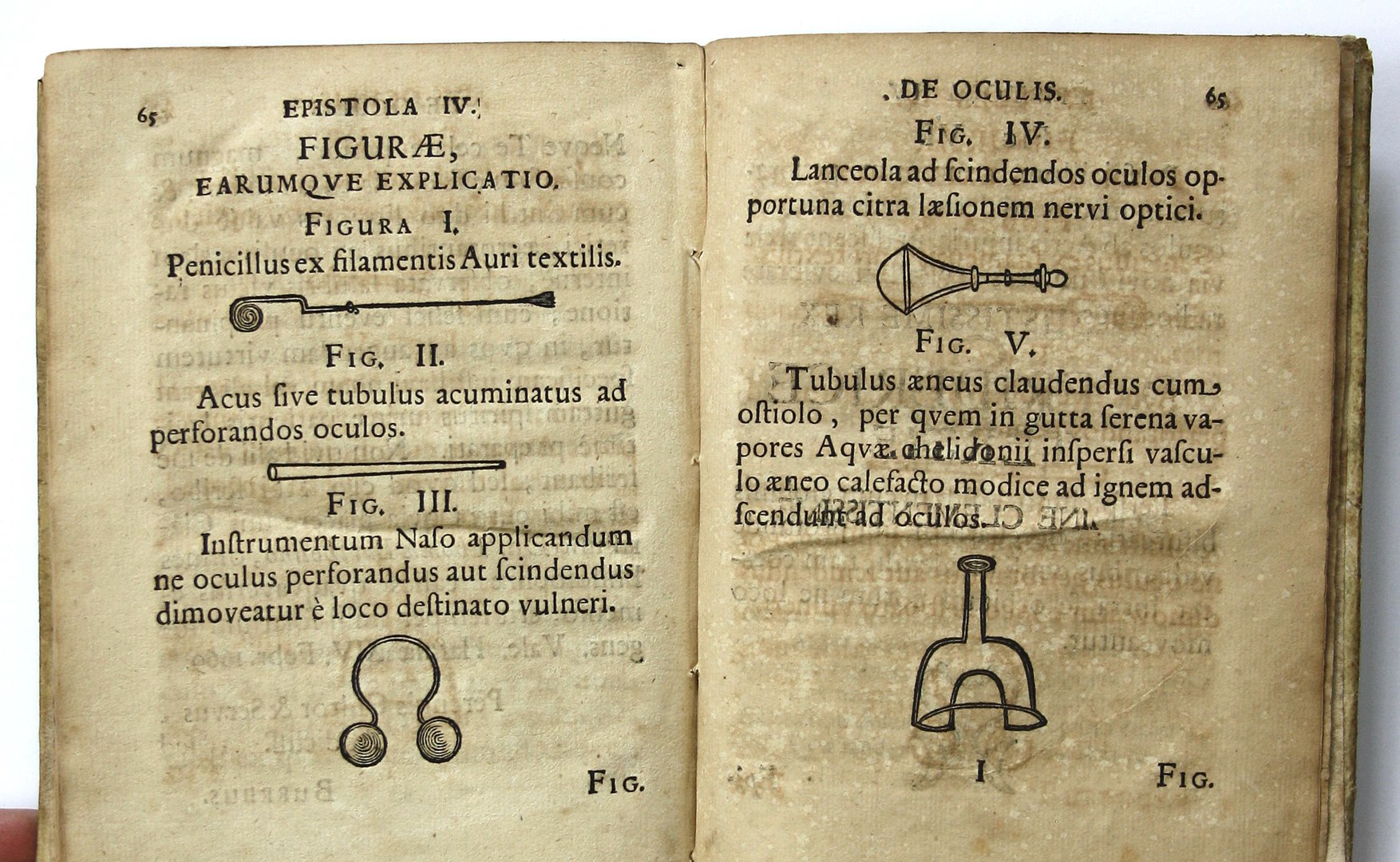