Rare first edition of the first dramatic play by one of the most well-known Dutch Renaissance writers.

Joost van den Vondel, (1587-1679) was a renowned Dutch writer of the 17th century. He mainly wrote poetry and theater plays, whose subject often revolved around religious themes. For a vast part of his work, Vondel’s main preoccuppation centered around providing a religious perspective to contemporary historical events.

The present play is the author’s first dramatic play, and comes as proof of his interests in theological issues. It was first staged in 1610 and then published in 1612, in the present first edition. As his most important early writing, „The Passover“ is a dramatization of the story of Moses‘ liberation of the Jews from Egypt. This play takes the form of an allegory that compares the exodus and liberation of the Jews from Egypt with the liberation of the Dutch from Spain. Vondel makes the comparison evident in the epilogue to the play („Comparison of the Delivery of the Children of Israel With the Liberation of the United Provinces of the Netherlands“) where he compares Wilhelm of Orania to a sort of Moses, a savior who is meant to provide freedom to his homeland and save its people from the reign of the Spanish empire – Philip II, on the other hand, is compared to the Pharaoh of Egypt. The book also includes a relatively long poem dedicated to the author’s nephew, Jean Michiels van Vaerlaer, a merchant in silk cloth; the poem is written in French.

Vondel’s engagement with contemporary issues is not merely religious, but political as well. This play, through the use of allegory, is a sort of religious endorsement of Netherlands’s war against Spain and a plea for independence. 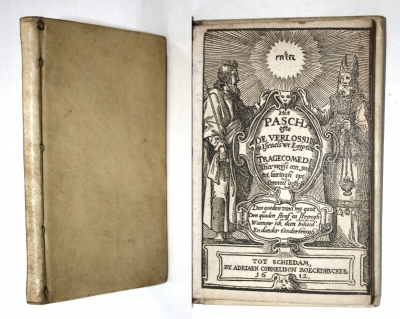 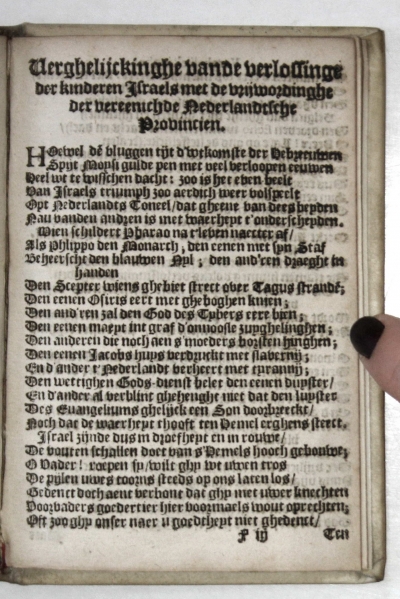 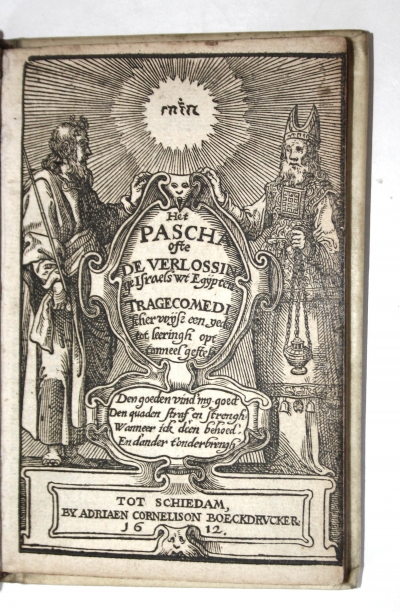 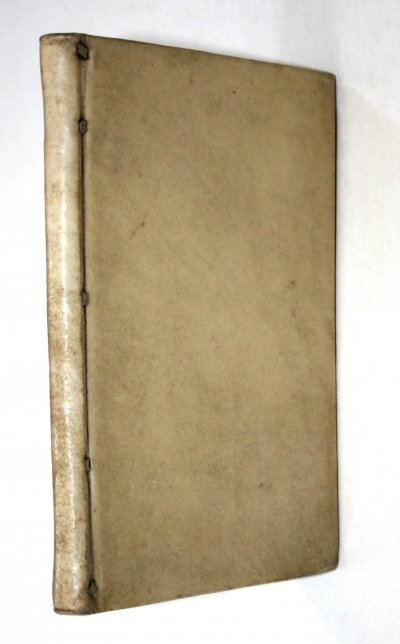